More than 42% of eligible voters in Durango School District 9-R cast ballots to elect three board candidates, in one of the most contentious school board elections in years. You're watching the Local News Network brought to you by Express Employment Professionals and Happy Pappy's Pizza n Wings, I'm Wendy Graham Settle. Durango School District 9-R voters said no to the three Durango School Board candidates who ran as a slate called "Building Durango's Future". Incumbent Erika Brown defeated challengers Catherine Mewmaw and Kristina Paslay with 65% of the vote in District A. Newcomer Rick Peterson defeated Richard Hill was 68% of the vote to take the seat in District C. And Andrea Parmenter won a decisive victory over Donna Gulec with 70% of the vote to take the seat for District E. Parmenter had represented District D but resigned in September after moving into District E in August. Paslay, Hill, and Gulec ran on a common platform that focused on what they claimed was poor student performance and opposition to the district's mask mandates. The election also has generated a pending lawsuit against the 9-R School Board and District Election Official, Julie Popp. Some district residents claimed that Parmenter actually moved out of District D last spring and illegally continued to represent the district on the school board. School board members must live in the district they represent. District residents, Christina McMunn, Cam Formby, Cathy Patterson and Stanley Patterson, filed the lawsuit in October asking the court to order a special election for District D. To see a final tally, visit the La Plata County Clerk's website at co.laplata.co.us. Thanks for watching, I'm Wendy Graham Settle. 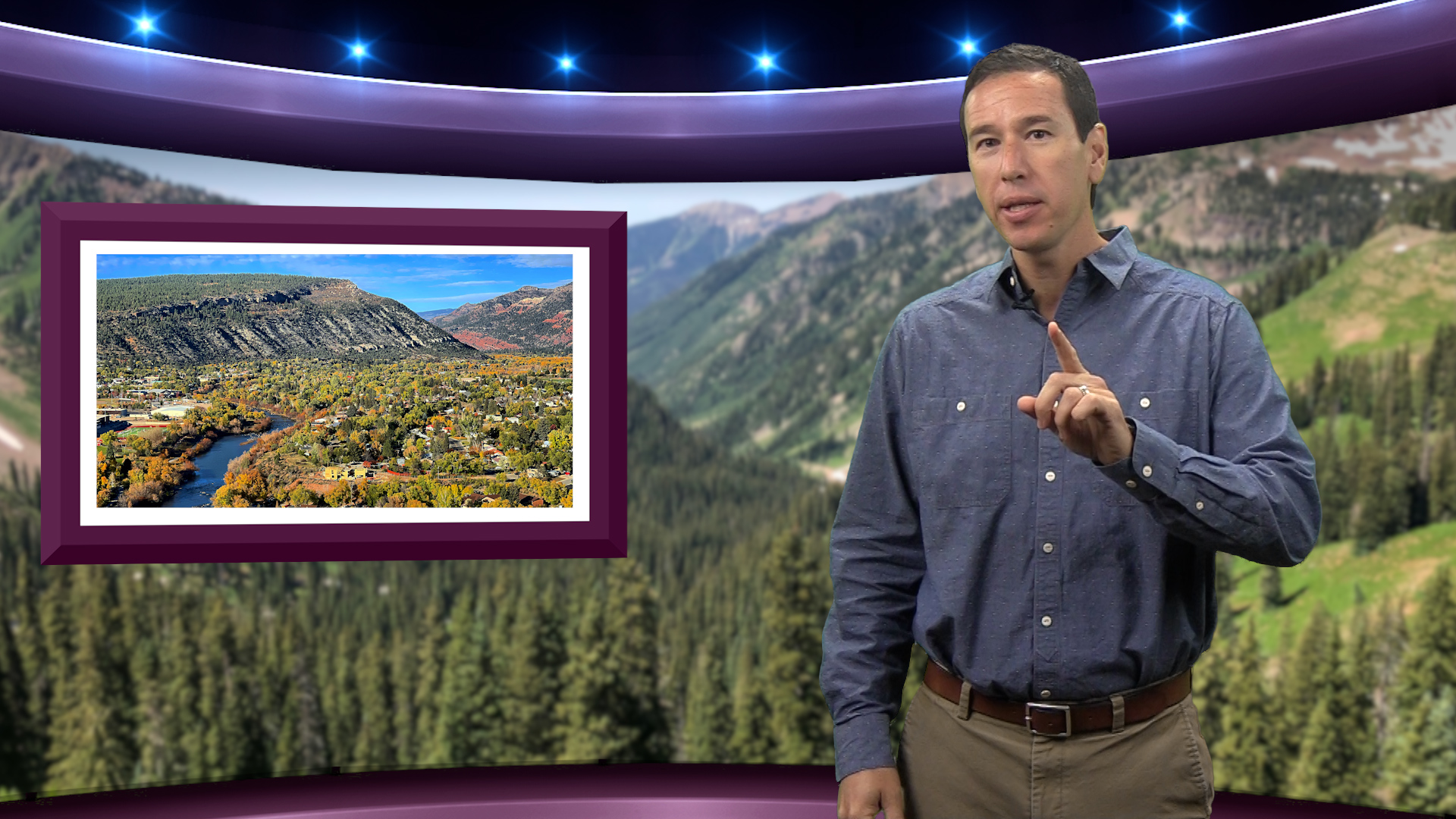 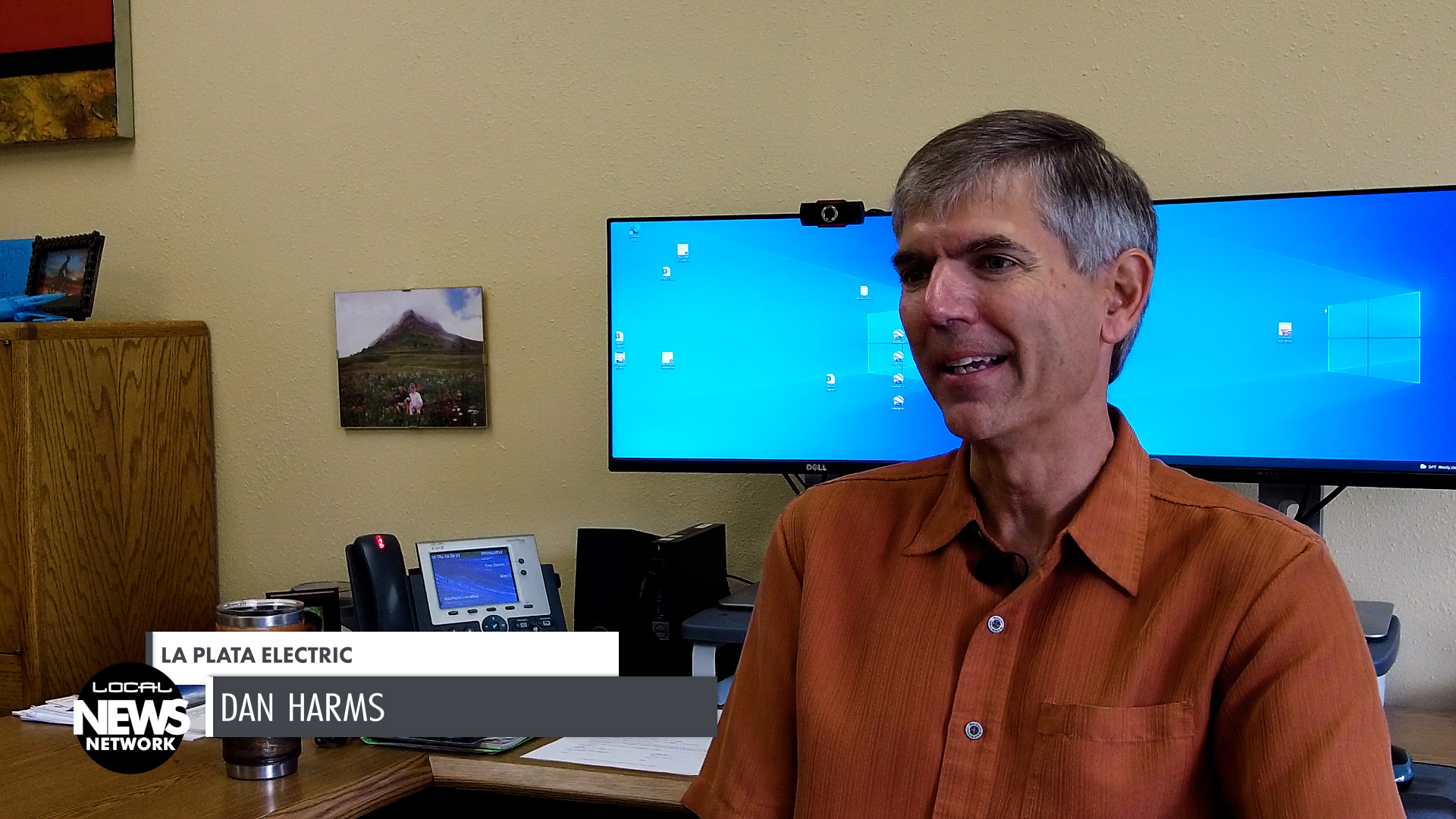 LPEA is on track to reduce its carbon footprint six to seven years ahead of schedule – AND – save $7 million a year. Sponsored by ServiceMaster Restore and Closets Plus
November 8, 2021 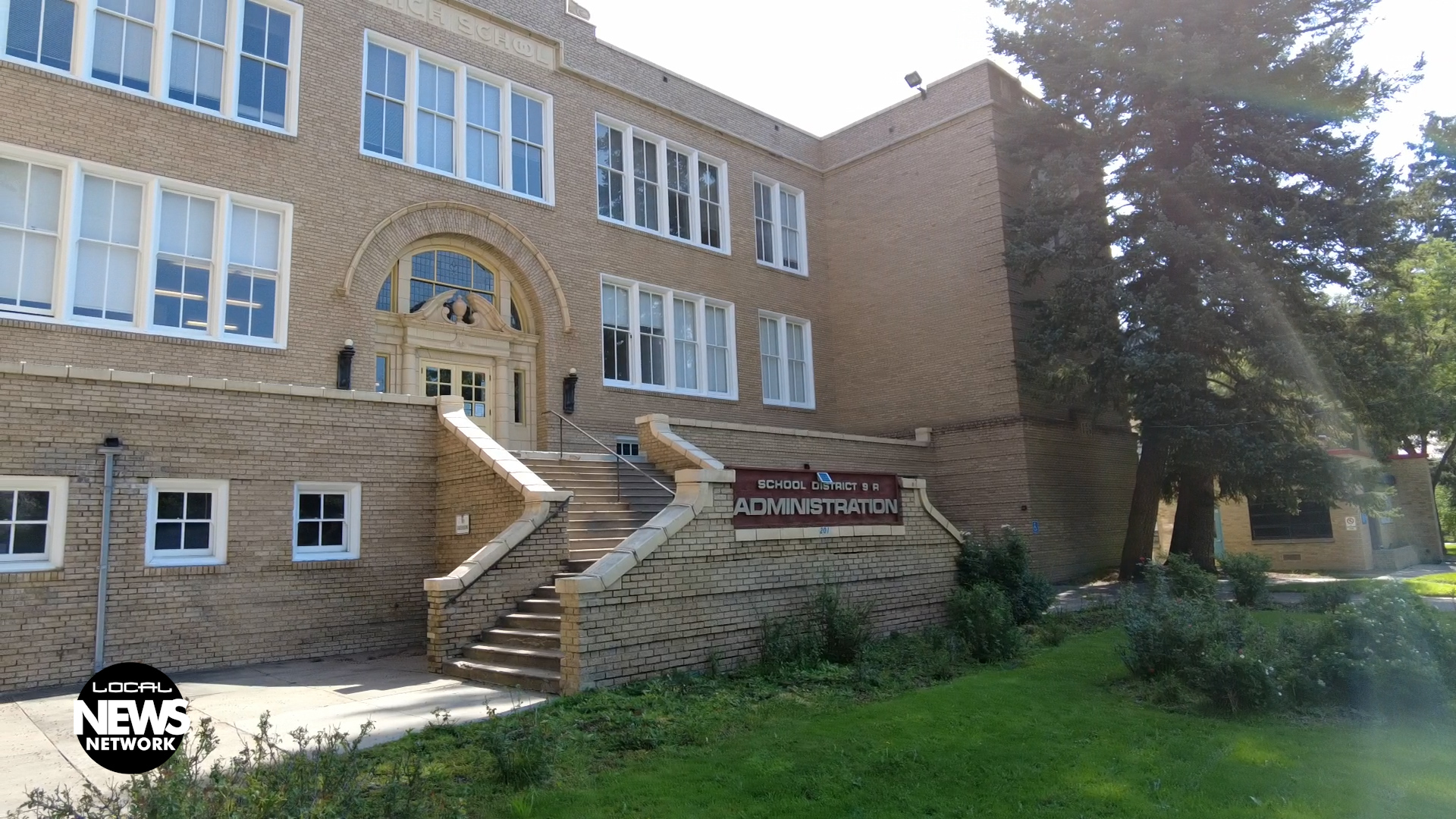 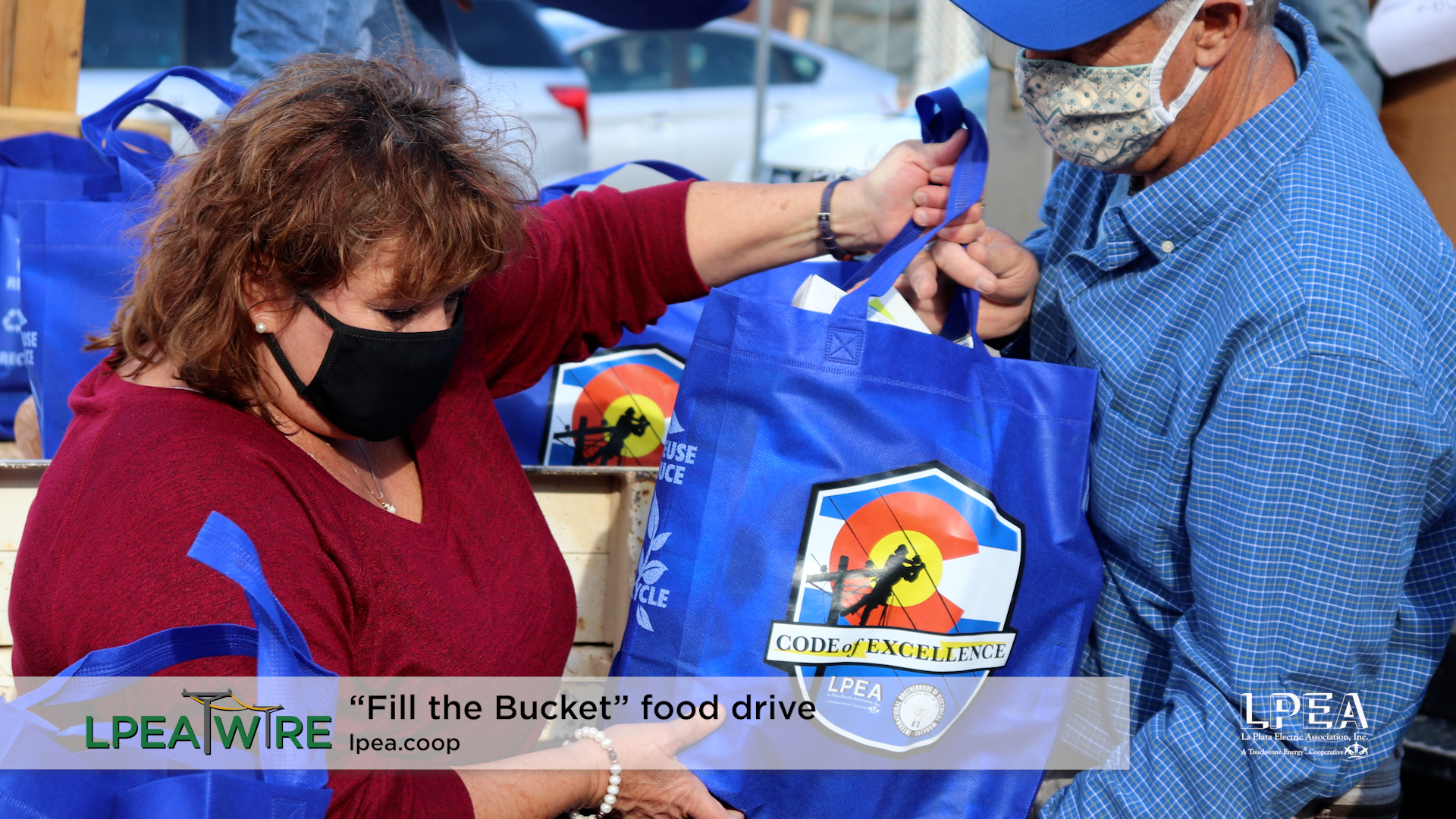 Here’s what YOU need to know this November 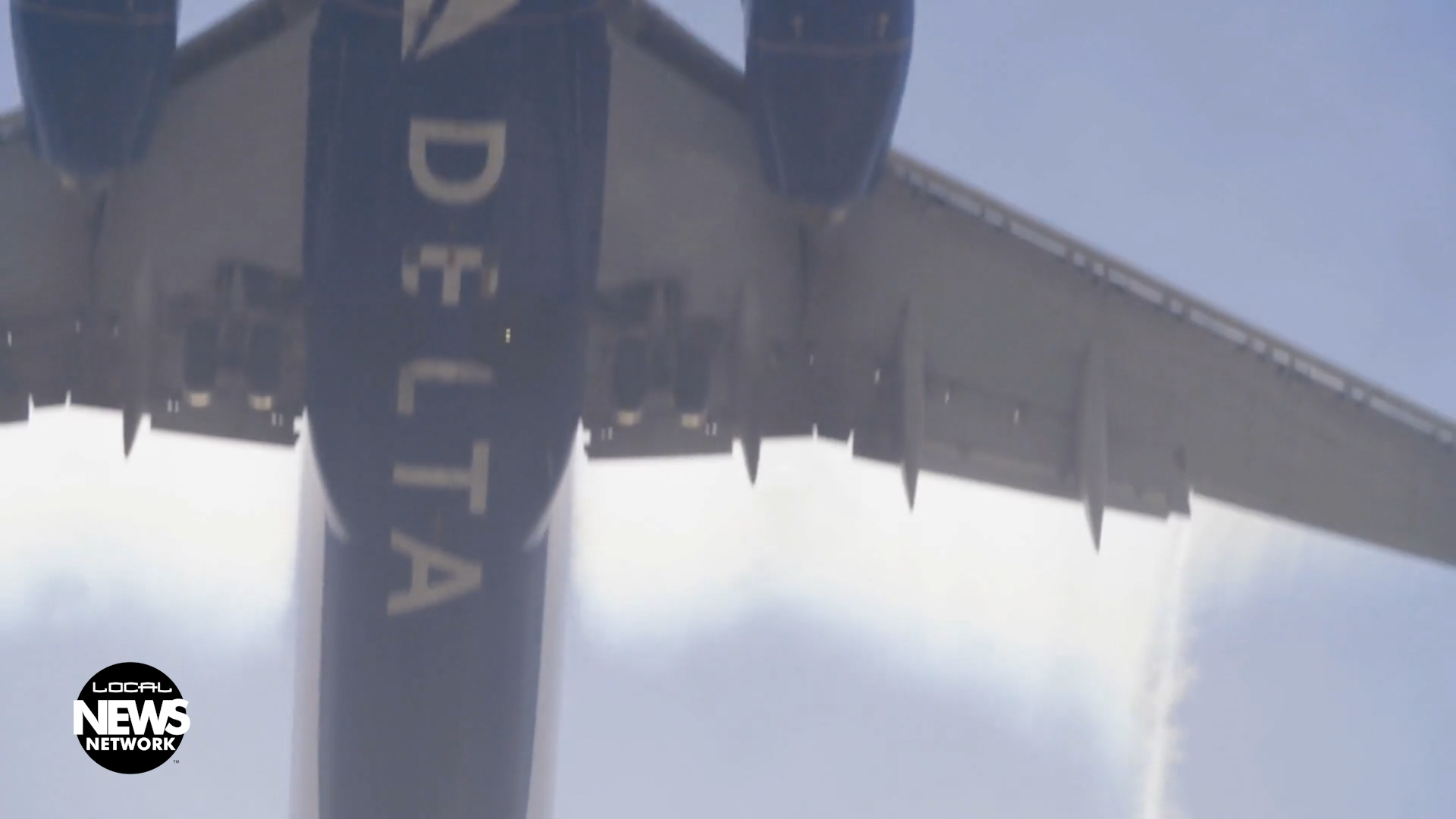 At the start of the summer, Durango-La Plata Airport announced two new carriers, Frontier and Delta, would start offering regular flights out of Durango. Although Delta has announced they will no longer be flying out of Durango beginning November 1, the summer had higher-than-usual numbers of people traveling to and from Durango, and it looks like the trend will continue into the holiday season. Interview with Tony Vicari. Sponsored by Service Master Restore and Ace Hardware
November 1, 2021 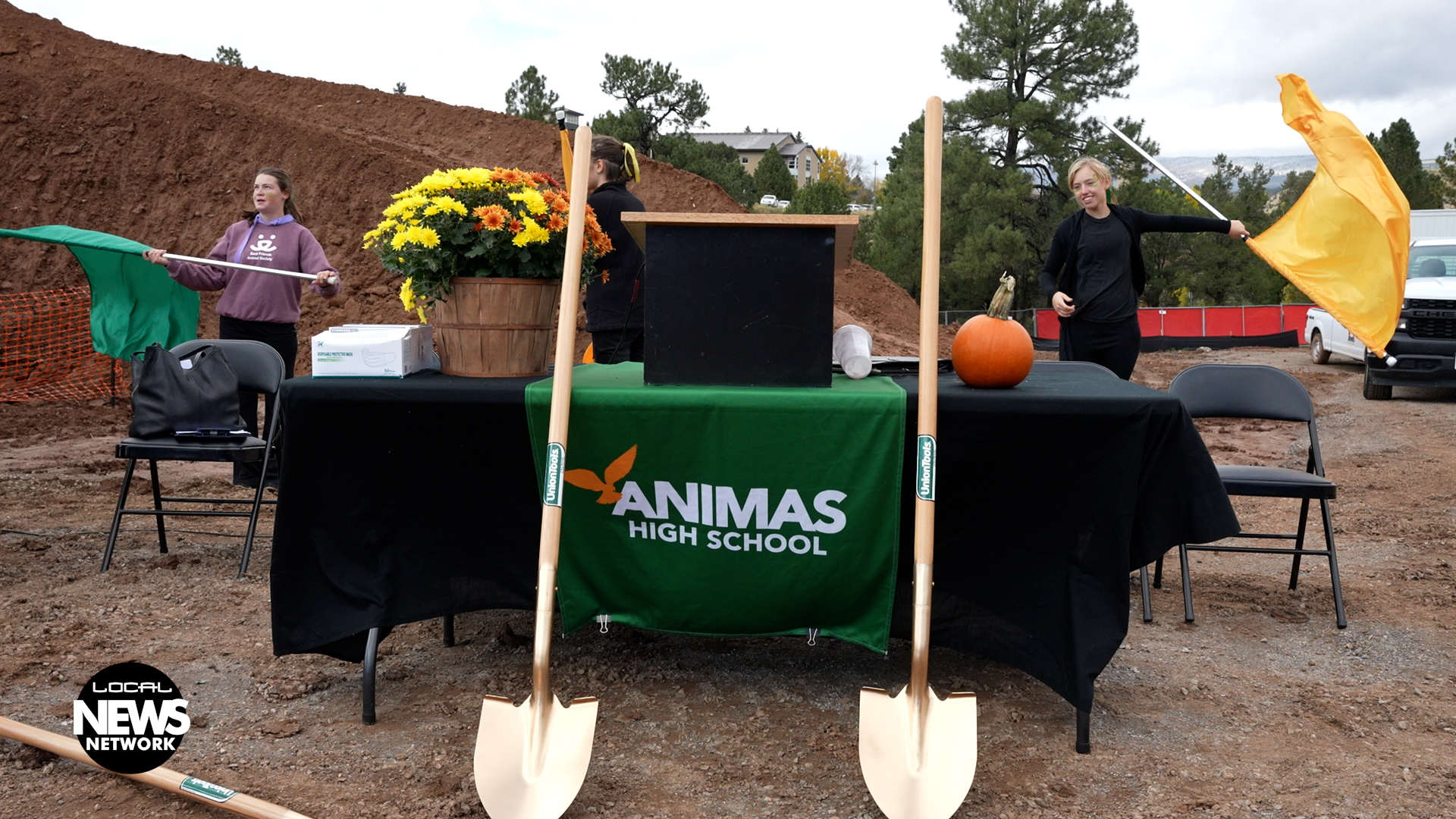 Animas High School students, faculty, and community members gathered to celebrate at the soon-to-be new location on the Fort Lewis College campus. This move was made possible by the BEST Grant. Sponsored by Happy Pappy’s Pizza and Wings and Express Employment Professionals
October 27, 2021 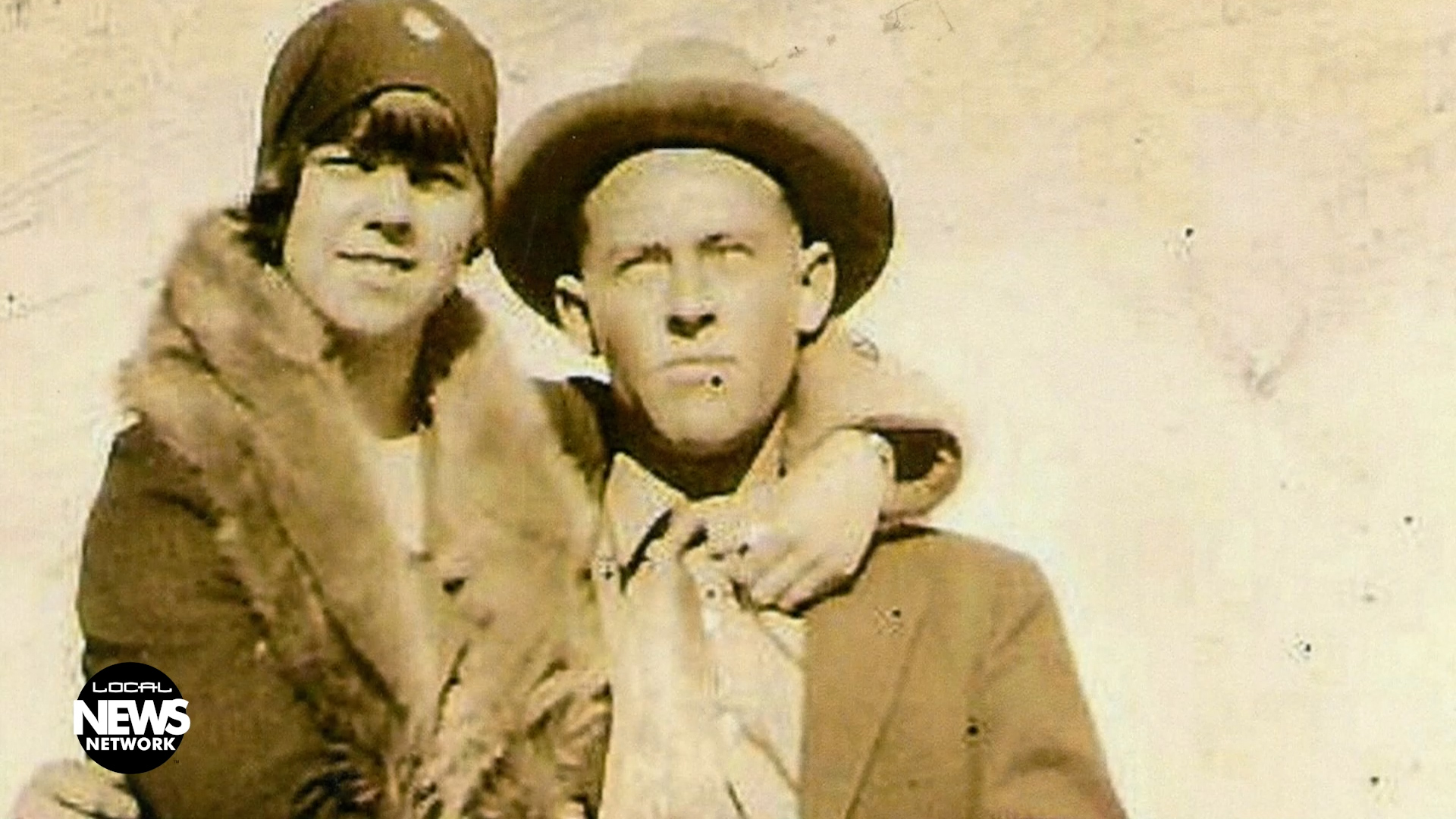 My Own Pioneers: The McCoys and the Hoods

When Barbara Hill began researching her family history twenty years ago, she had no idea that her great, great grandfather, Levi McCoy, was part of the posse to track down the most notorious outlaws in San Juan County, Porter, and Ike Stockton. By Donna K. Hewett. Sponsored by Boon’s Family Thai Barbeque and Distill Beer Wine and Spirits
October 26, 2021 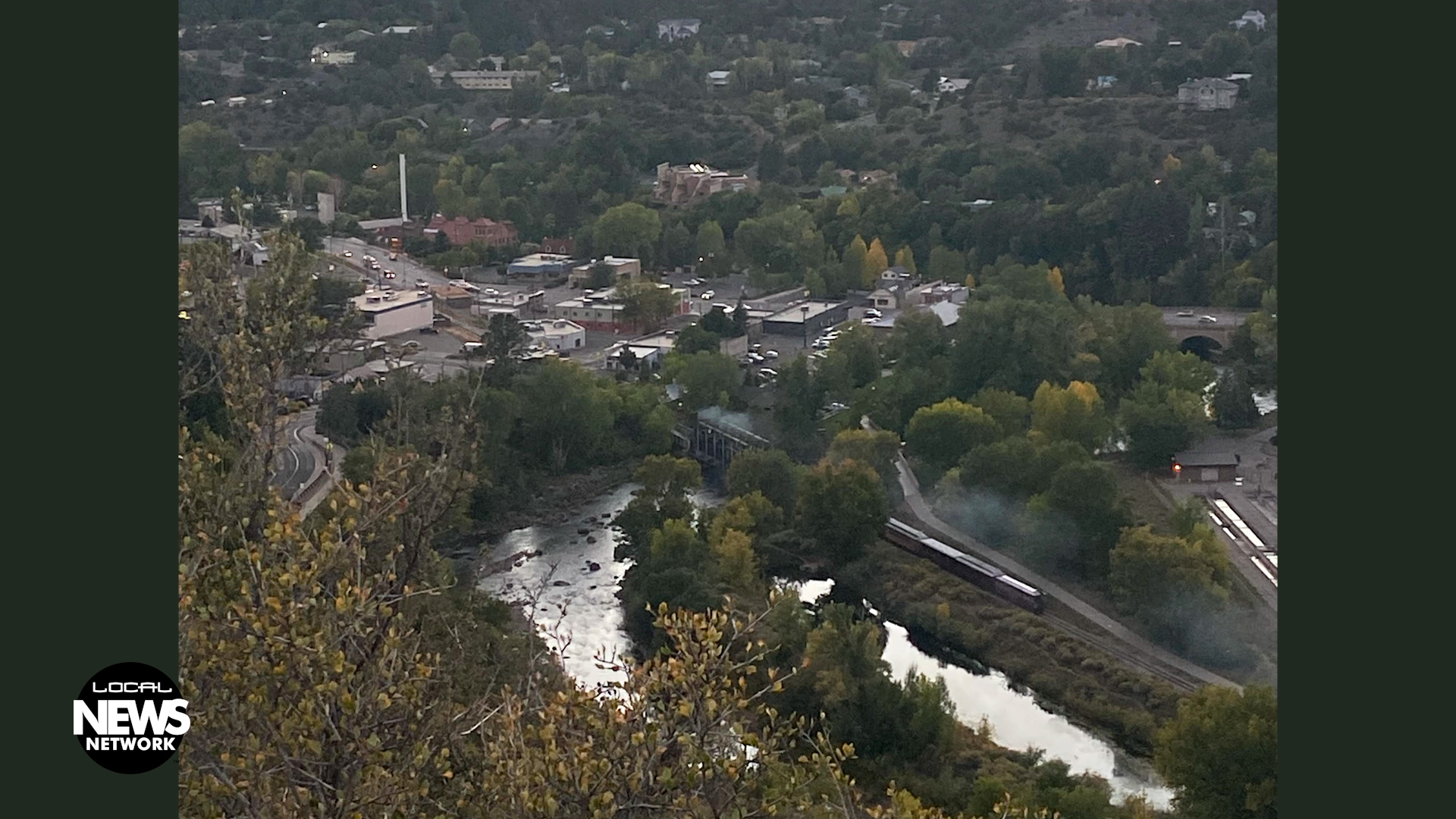 From the Classroom to the River

This year, Fort Lewis College has launched a new interdisciplinary program that combines river studies, river management, and engineering to help set up the next generation of river management officials. Interview with Dr. Gigi Richard. Sponsored by ServiceMaster Restore by Restoration and Big O Tires
October 25, 2021 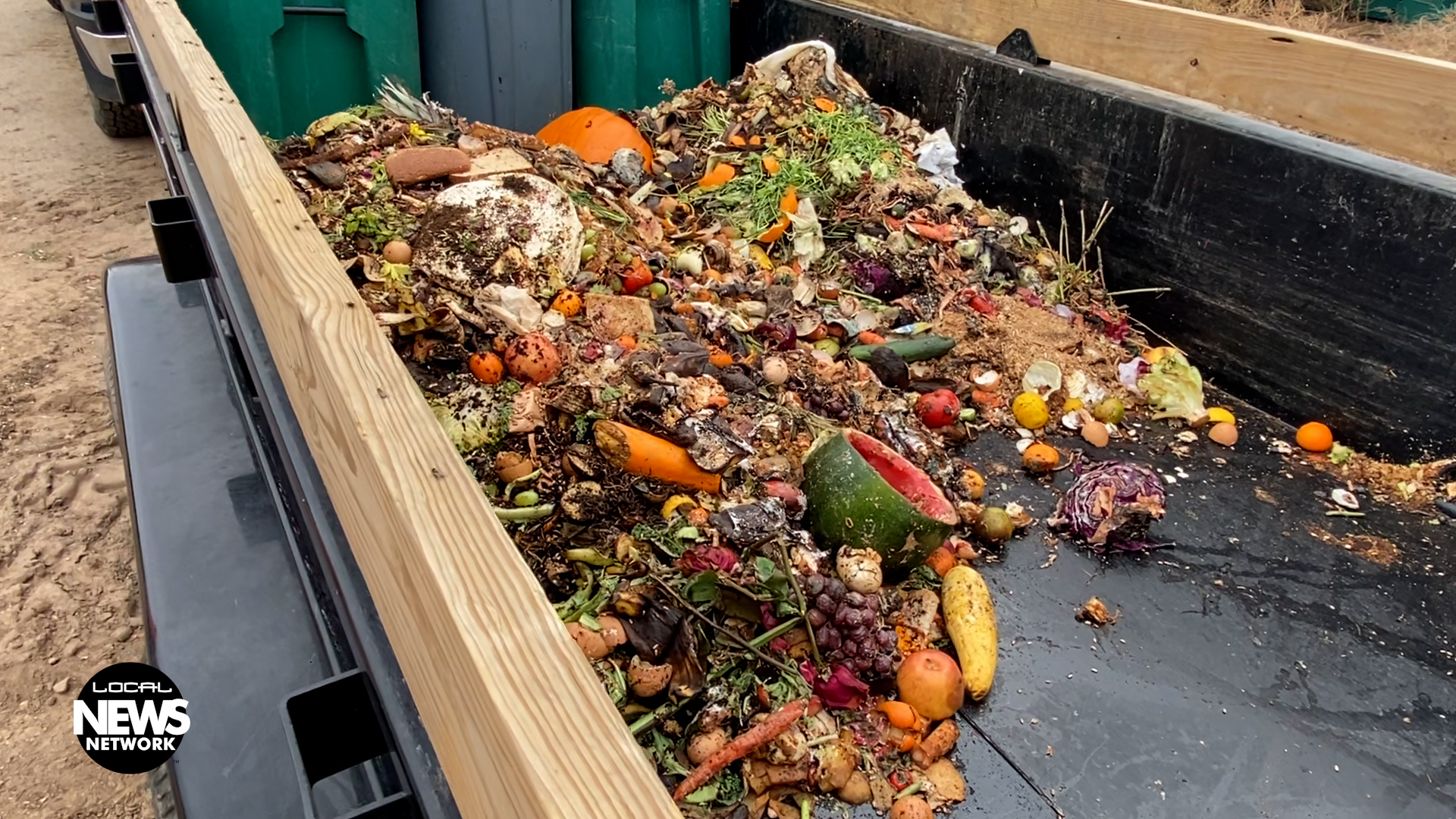 Back to the Farm

A local company is working to help make composting more accessible and sustainable. Table to Farm Compost provides resources, transportation, and information on composting and the benefits for the community. Interviews with co-owners Monique DiGiorgio and Taylor Hanson, Operations Director Chris Cullaz and Driver Jeremy Church. Sponsored by Closets Plus and Tafoya Barrett and Associates
October 22, 2021 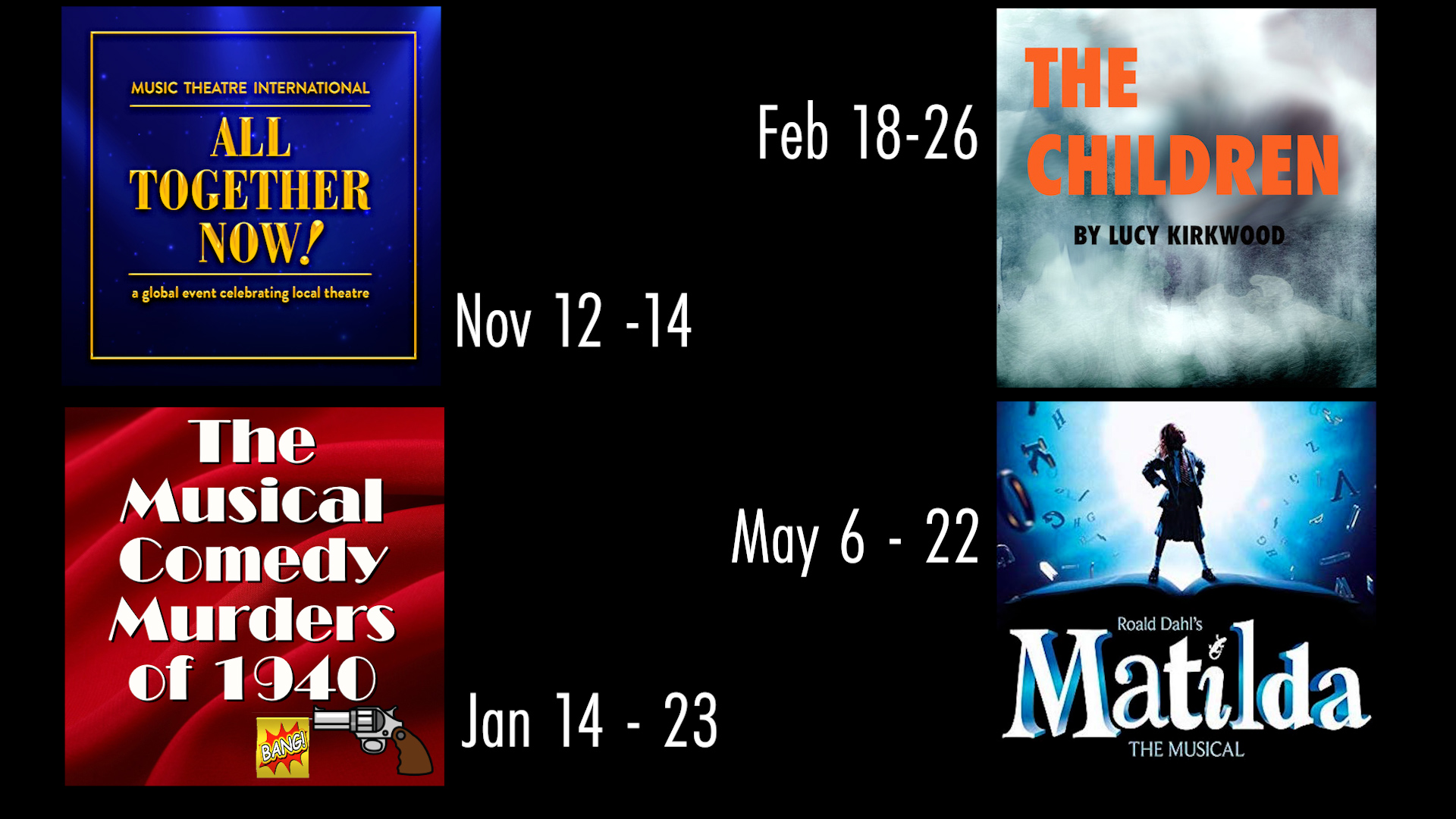 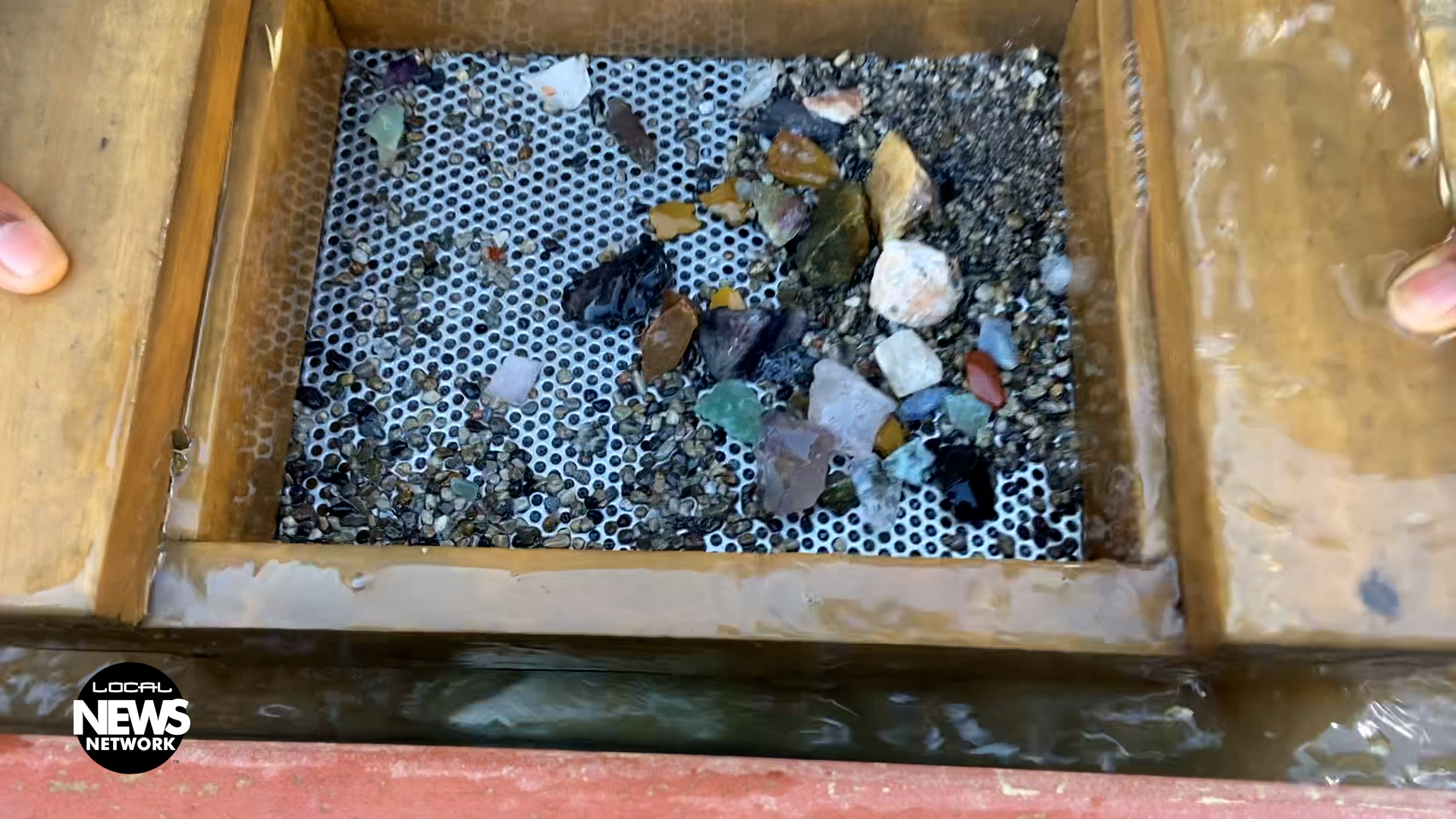 Kicking Off for Fall 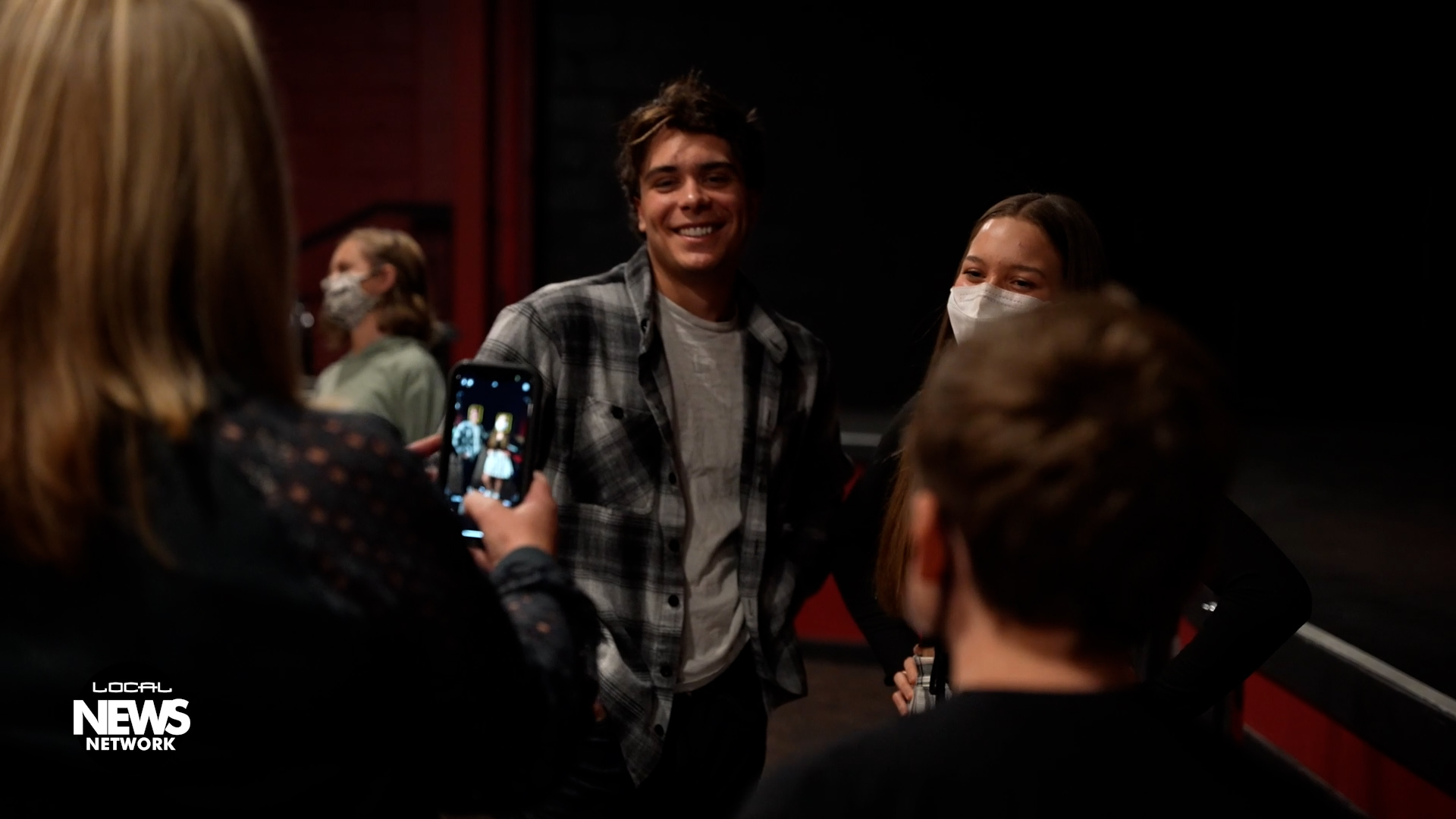 Pearce Joza is an alumnus of the Durango Arts Center youth theater program. Early this October, he returned from Hollywood to screen his new short film, “Under The Lights,” and answer questions from the community. Sponsored by Express Employment Professionals and The Payroll Department
October 20, 2021 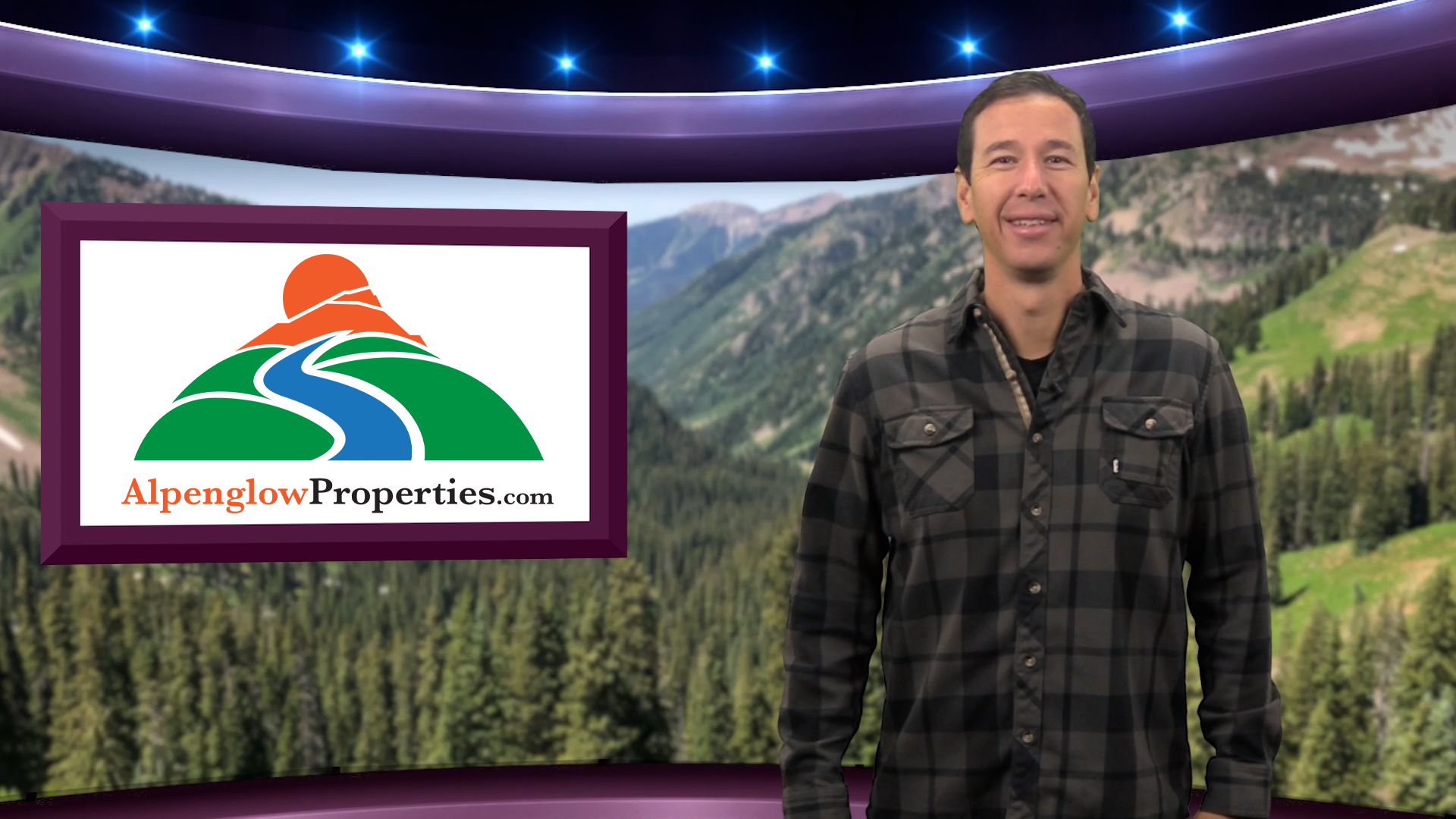 Third Quarter Numbers Are In

Dan Korman, founder of Alpenglow Properties, discusses third quarter trends, no surprises so far. Interest rates are up and inventory is low, but homes slowly continue to trickle onto the market. What will be available in Q4!? Sponsored by Alpenglow Properties.
October 19, 2021 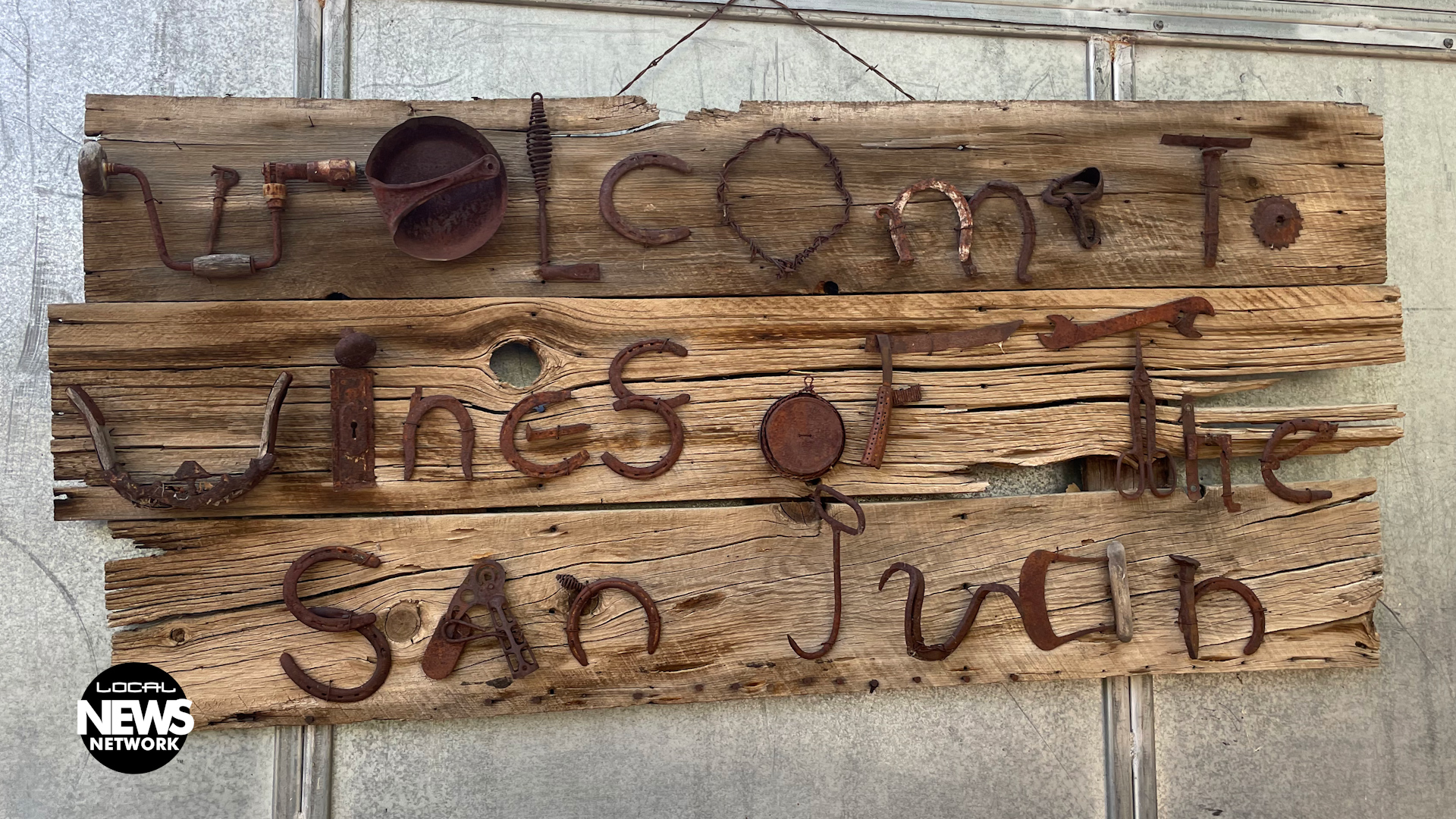 Crush Time at the Award-Winning Wines of the San Juan

When David and Marcia Arnold passed the reins of their winery, Wines of the San Juans, to their youngest son, Joshua Arnold realized that being a vintner is more than a job, it’s a way of life out in lovely Turley, New Mexico. By Donna K. Hewett. Sponsored by SunRay Park and Casino and Boon’s Family Thai Barbeque
October 18, 2021 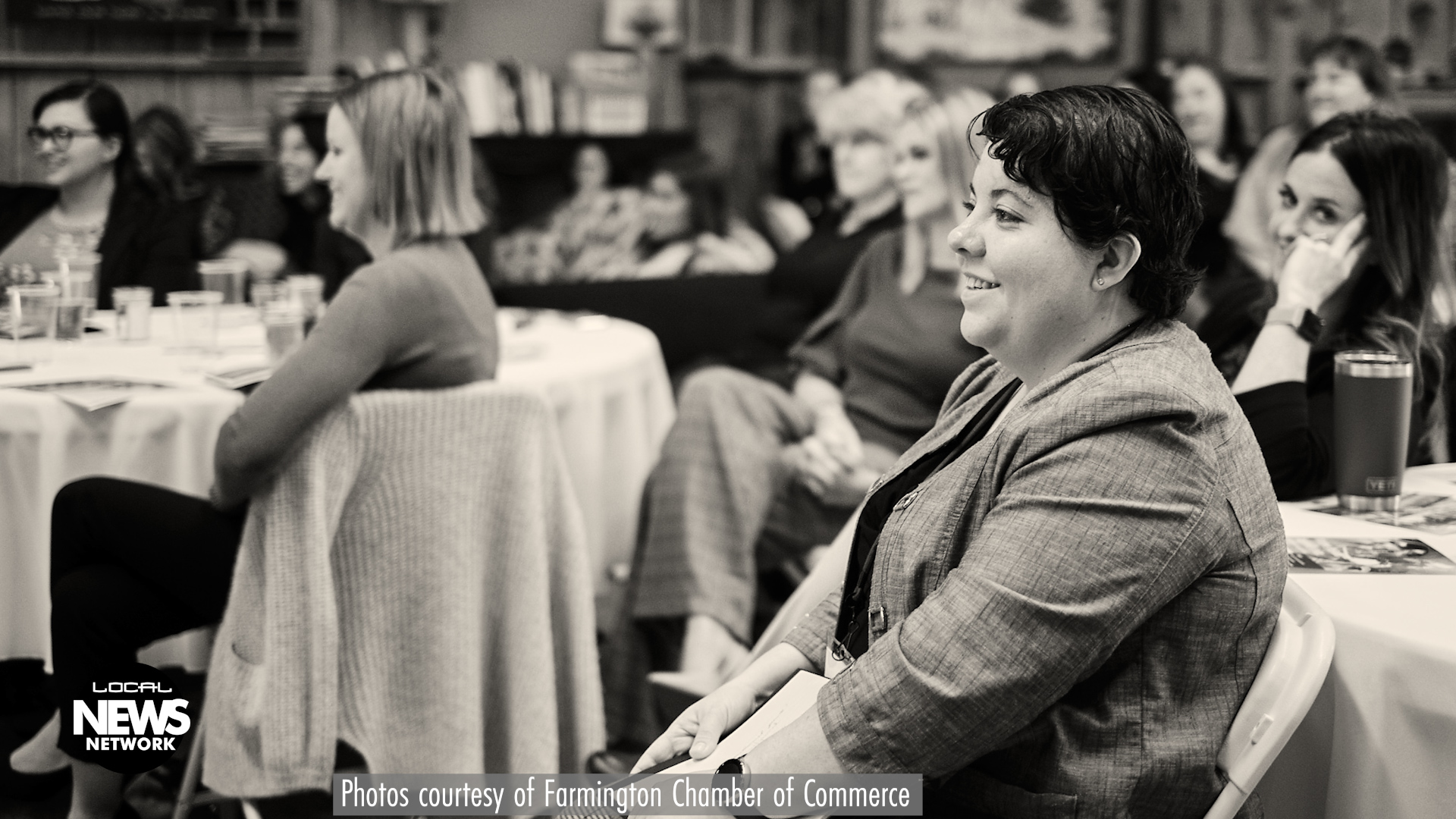 The third annual Professional Women's Summit in Farmington, N.M., will provide participants with solid tips for successful networking as well as inspiration to overcome the adversities of the previous year. Sponsored by Kroegers Ace Hardware, Choice Building Supply, Ace Hardware of Farmington
October 18, 2021 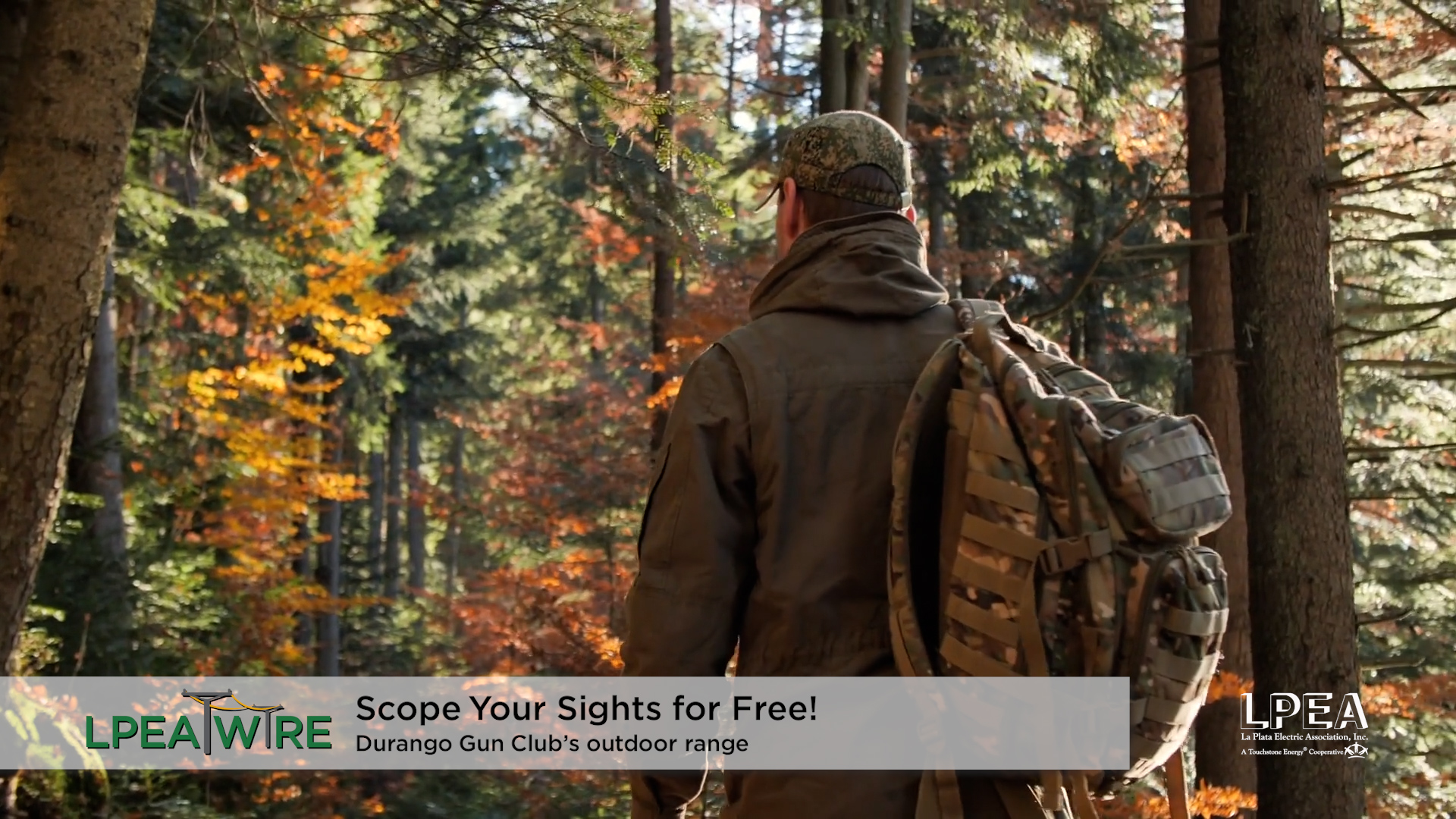 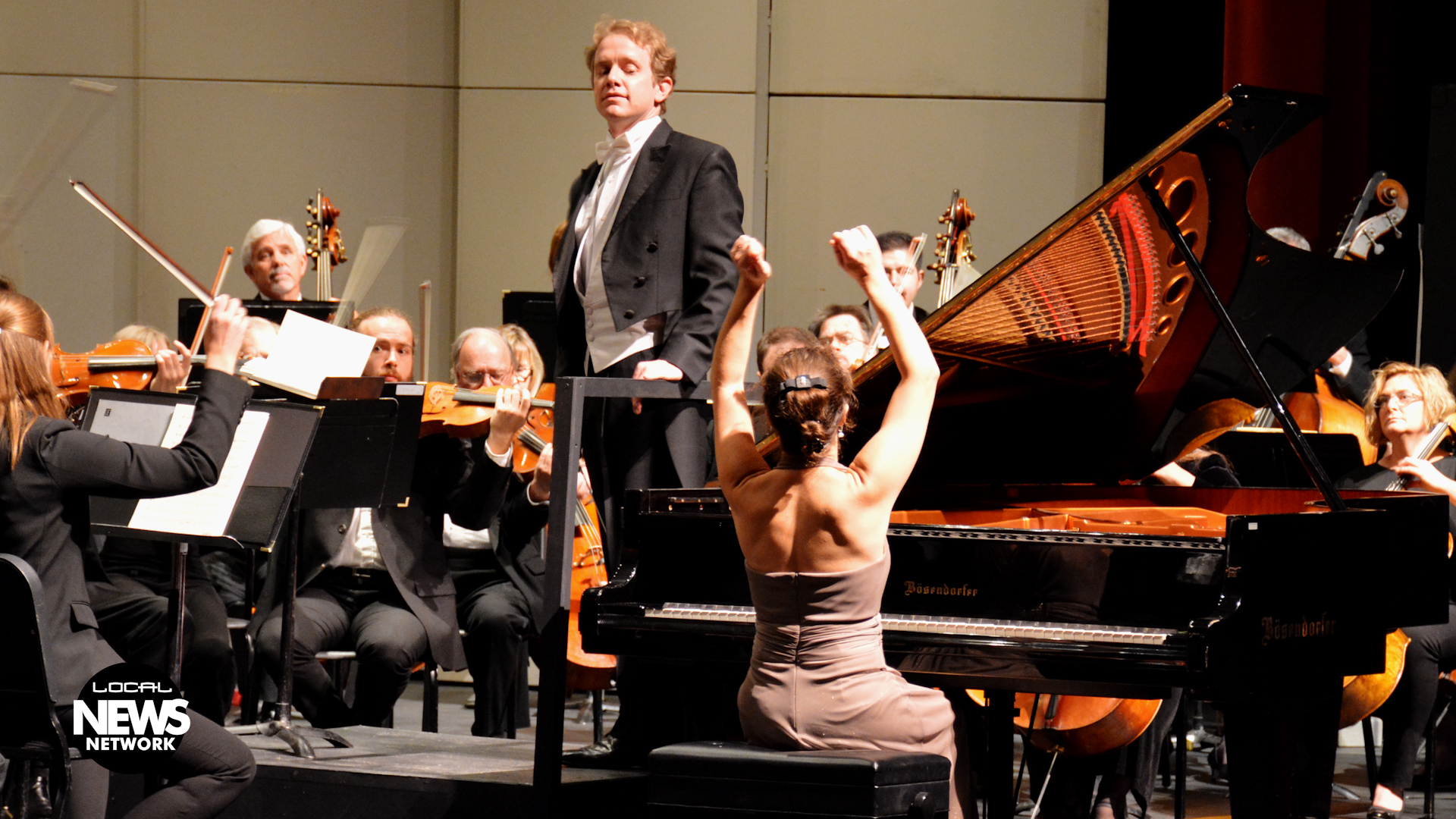 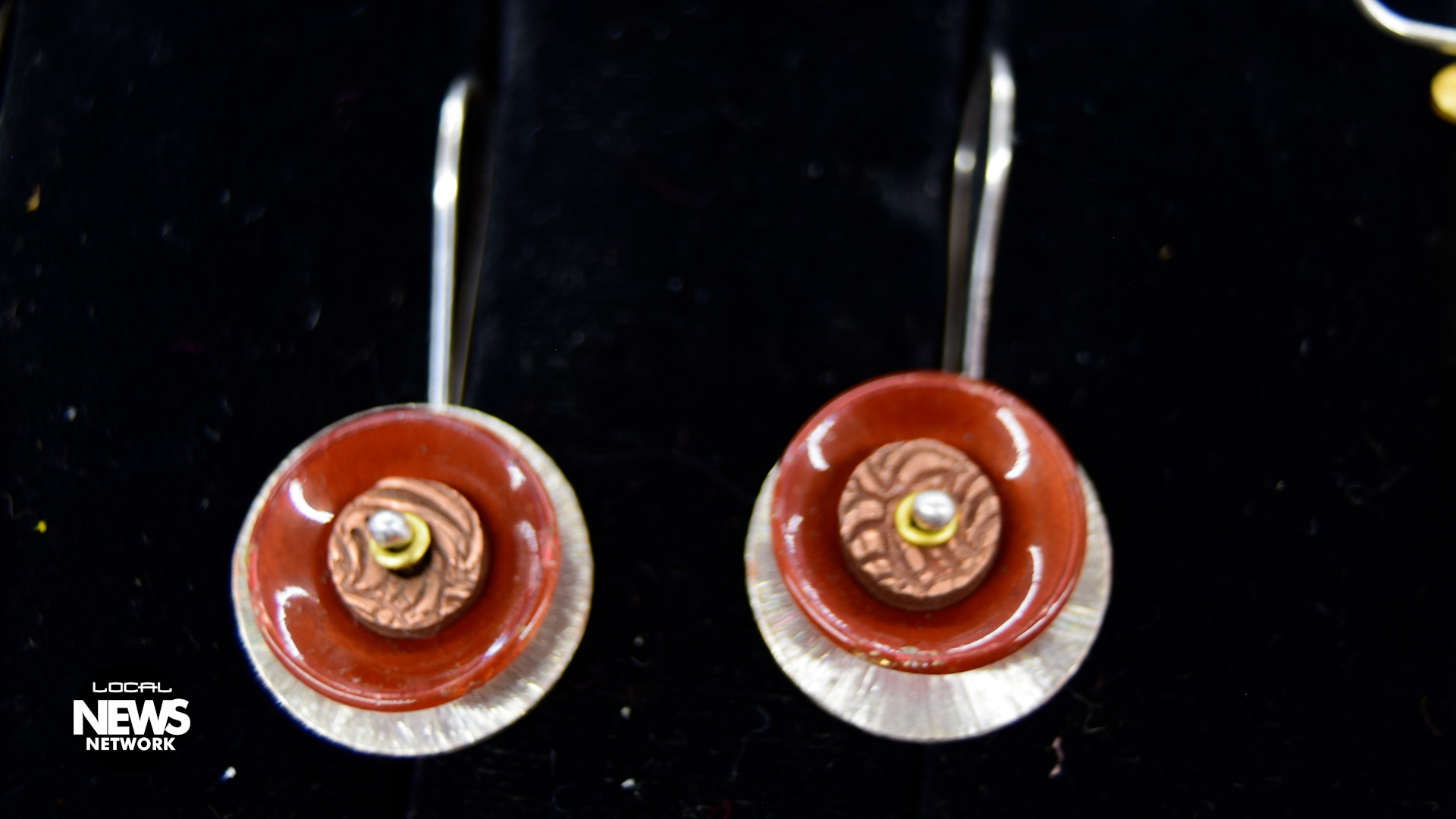 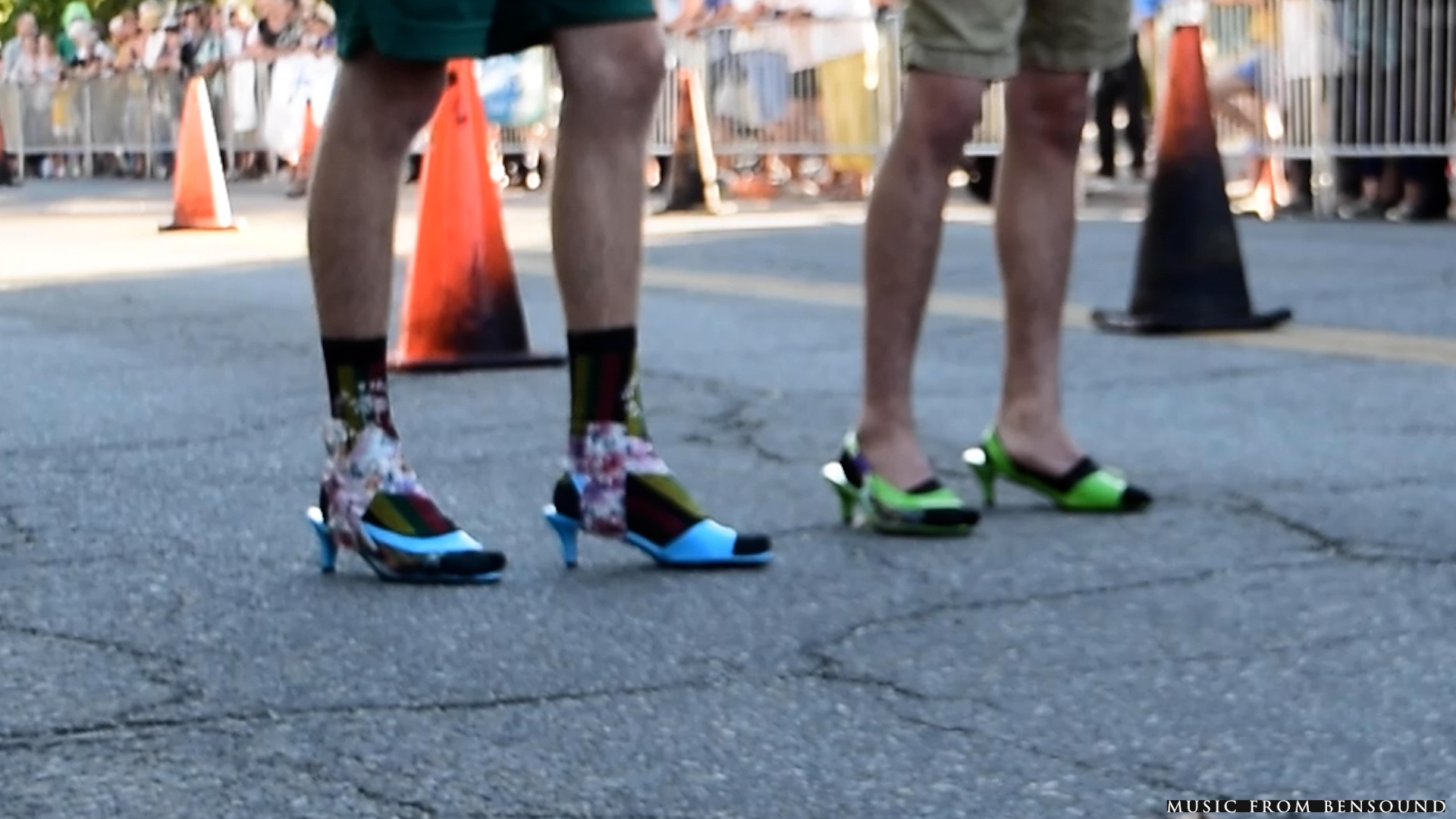 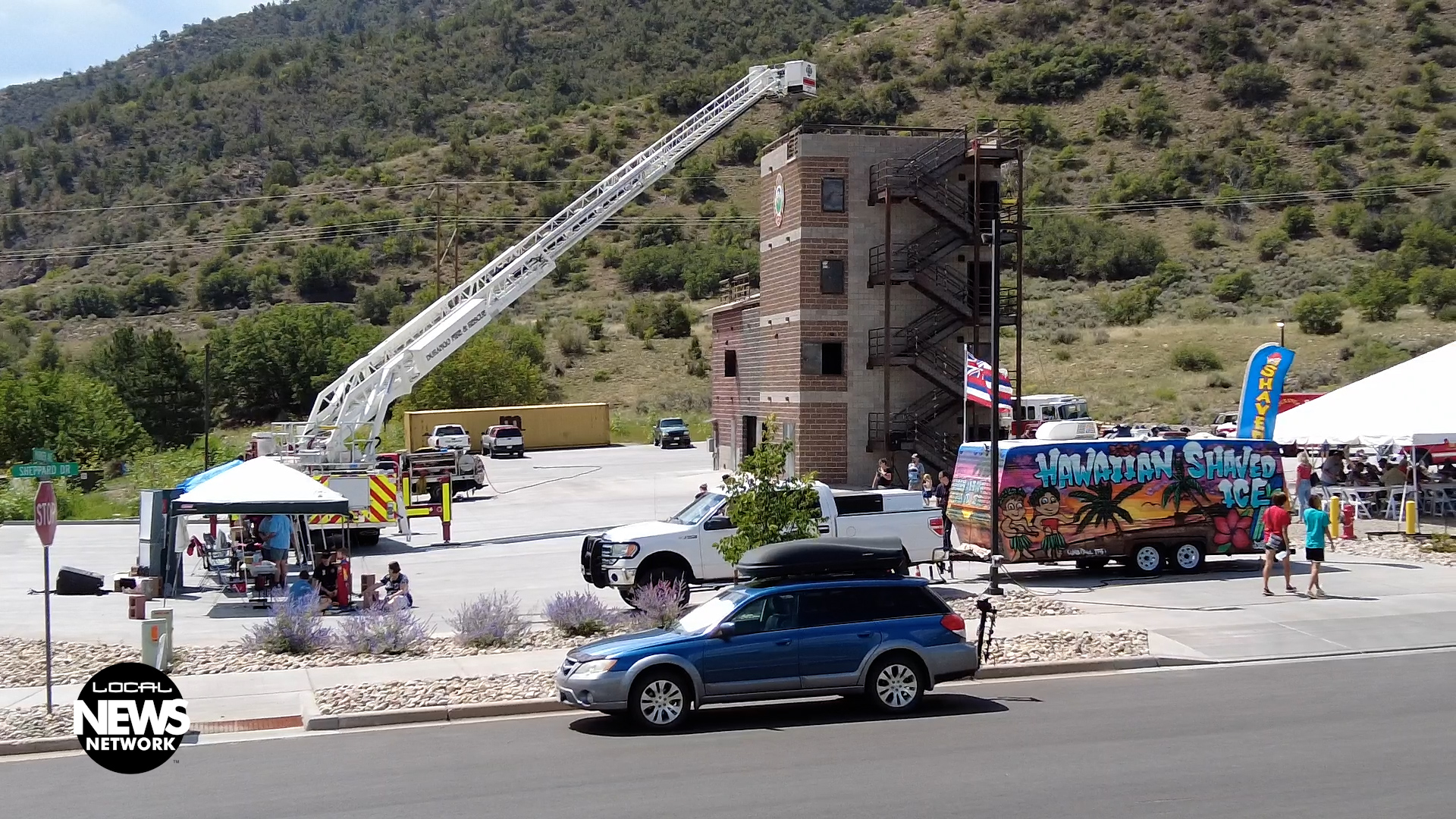