The Durango Demons Football Team is heading into the postseason with just one loss on its resume. That 9-1 record earned the team a #2 seed in the Colorado High School Activities Association 3A playoff bracket. Durango can earn a trip to the Colorado State Championship game with three home wins. By Connor Shreve. This story is sponsored by Durango Hot Springs Resort and Spa and TBK Bank

The Durango High School football team is storming into the state playoffs as a championship contender. You're watching the Local News Network brought to you by Durango Hot Springs and TBK Bank. I'm Connor Shreve. The Durango Demons football team heads into the postseason with just one loss on their resume. That blip came by just one point back in September, before league play even began. Since then, the team has reeled off seven straight victories and are playing well, according to head coach, Todd Casebier.

Well, it's time to do what we do. I've been doing this a while, so I know that it's an opportunity for all of us, and we hope to take advantage of it.

Durango earned a two seed, meaning they have the luxury of playing at home through the playoffs, provided they keep winning.

Oh, I think we're pretty good, but it's all about, you know, one week at a time. So don't get ahead of ourselves. Take care of business. One practice at a time, one rep at a time. We've got a good group seniors. So we're excited about the opportunity and we know we've got a real opportunity considering that we're at home until we get beat or go to the state championship. So that doesn't matter if you get beat. So we've got to take care of business.

Durango won a state championship in 2020, but that came against a smaller field of teams because of the pandemic. Schools were allowed to decide whether they wanted to play football in the spring or the fall. This year, Durango has an opportunity to make a bigger statement.

Well, I mean, hopefully it's locked in. And we had a good practice tonight. But 16 teams left, and, you know, we're one of them. So it's all about playing next week. So we got to have a great week and we're playing at home, which we're excited about, but we've got a good team coming here.

The Demons don't have much in the way of weaknesses, averaging 44 points per game on offense and giving up just seven and a half points per game on defense. But Coach Casebier knows it's dangerous, getting caught up in rankings and stats in the playoffs when just one loss injures season.

Yeah, they're league champions. Very unique for a two seed to be playing the league champs, so that lets you know how good they are. So, you know, again, I think our kids know, but that's part of my job to make them know that everybody's good or they wouldn't be in the playoffs. So, 16 teams left. We all work to get to this point. And again, it's all about advancing.

Three wins stand in the way of the Demons and a trip to the state championship game. You can follow the state tournament at CHSAAnow.com. Thanks for watching this edition of the Local News Network. I'm Connor Shreve. 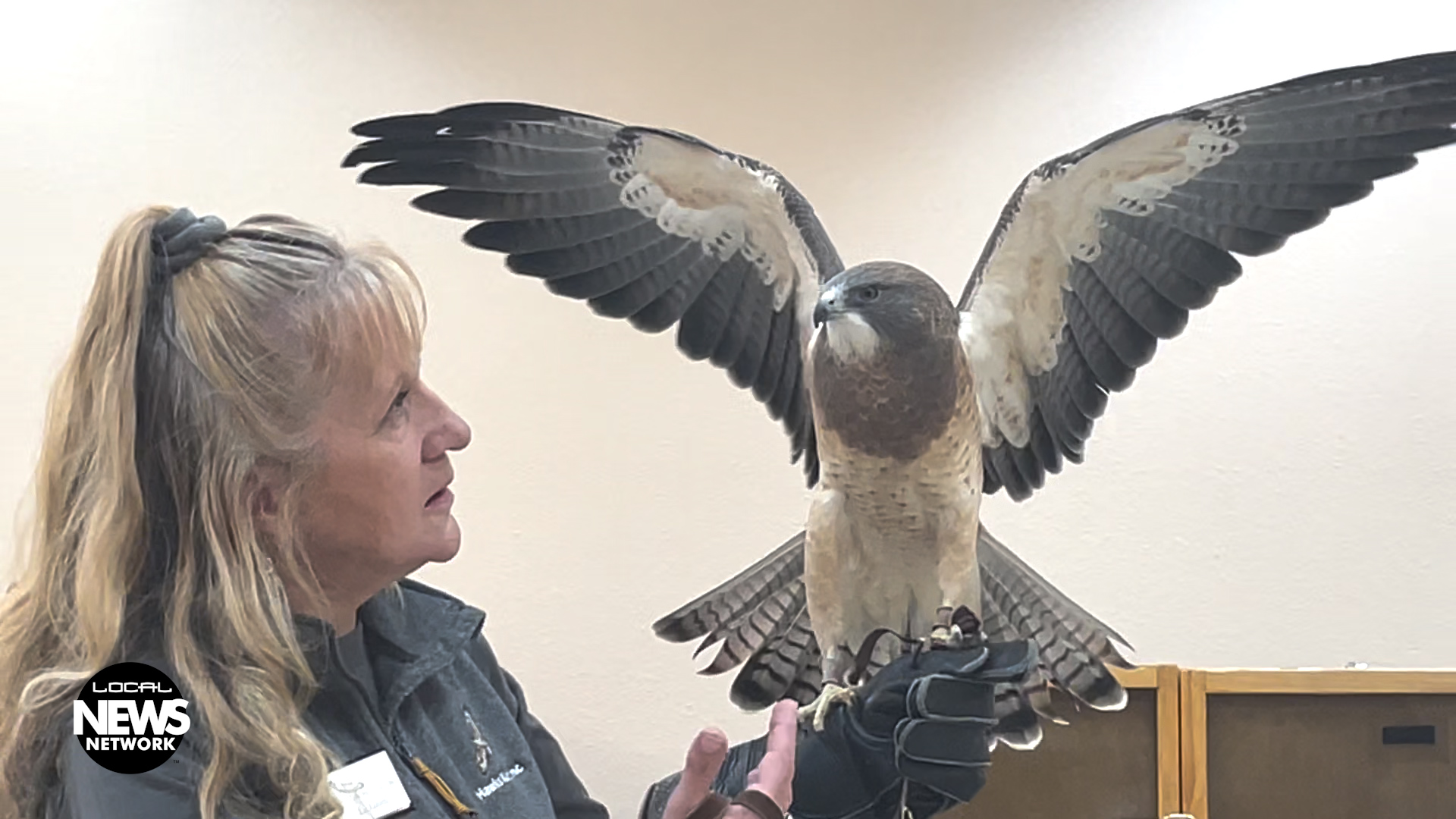 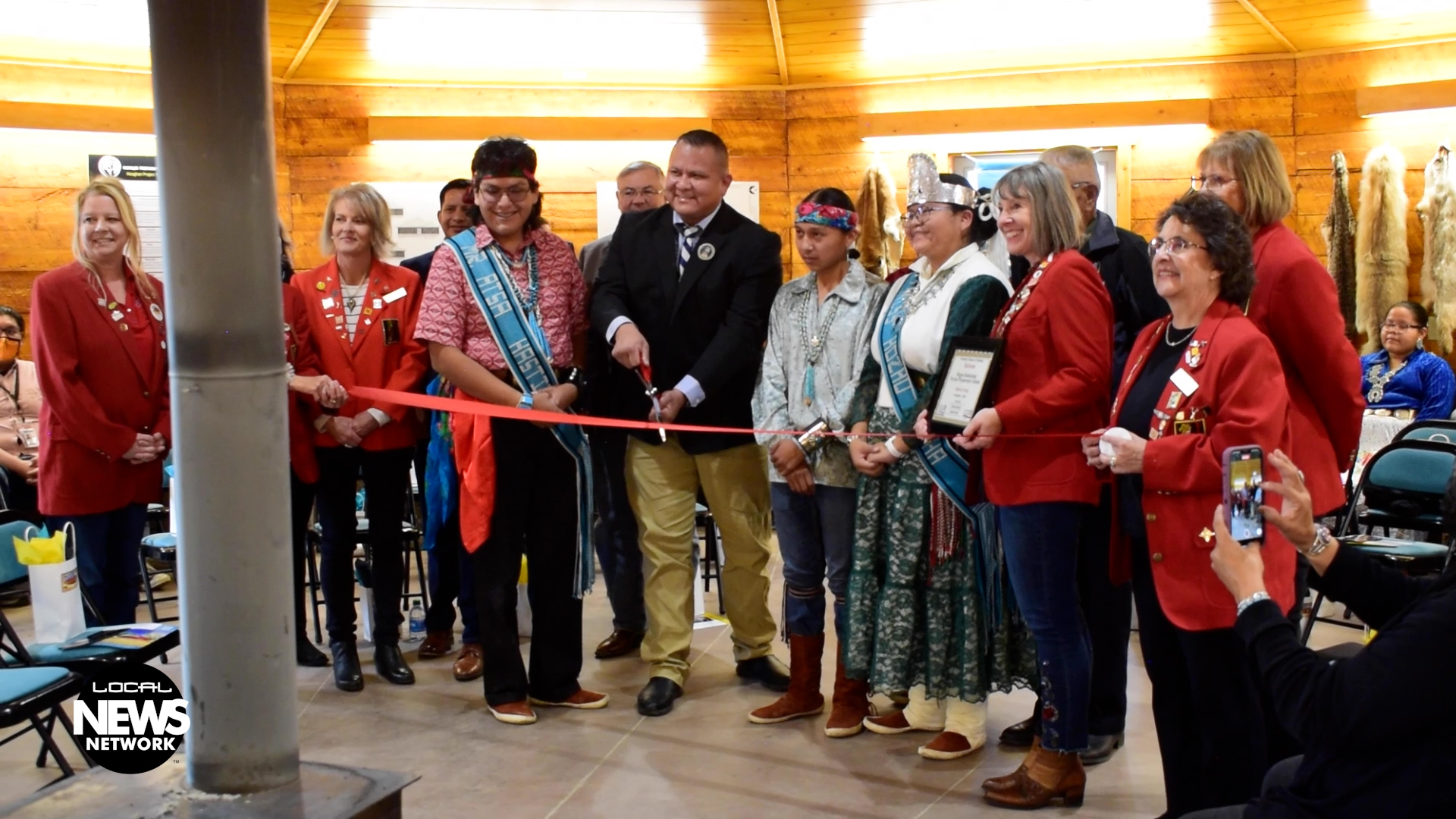 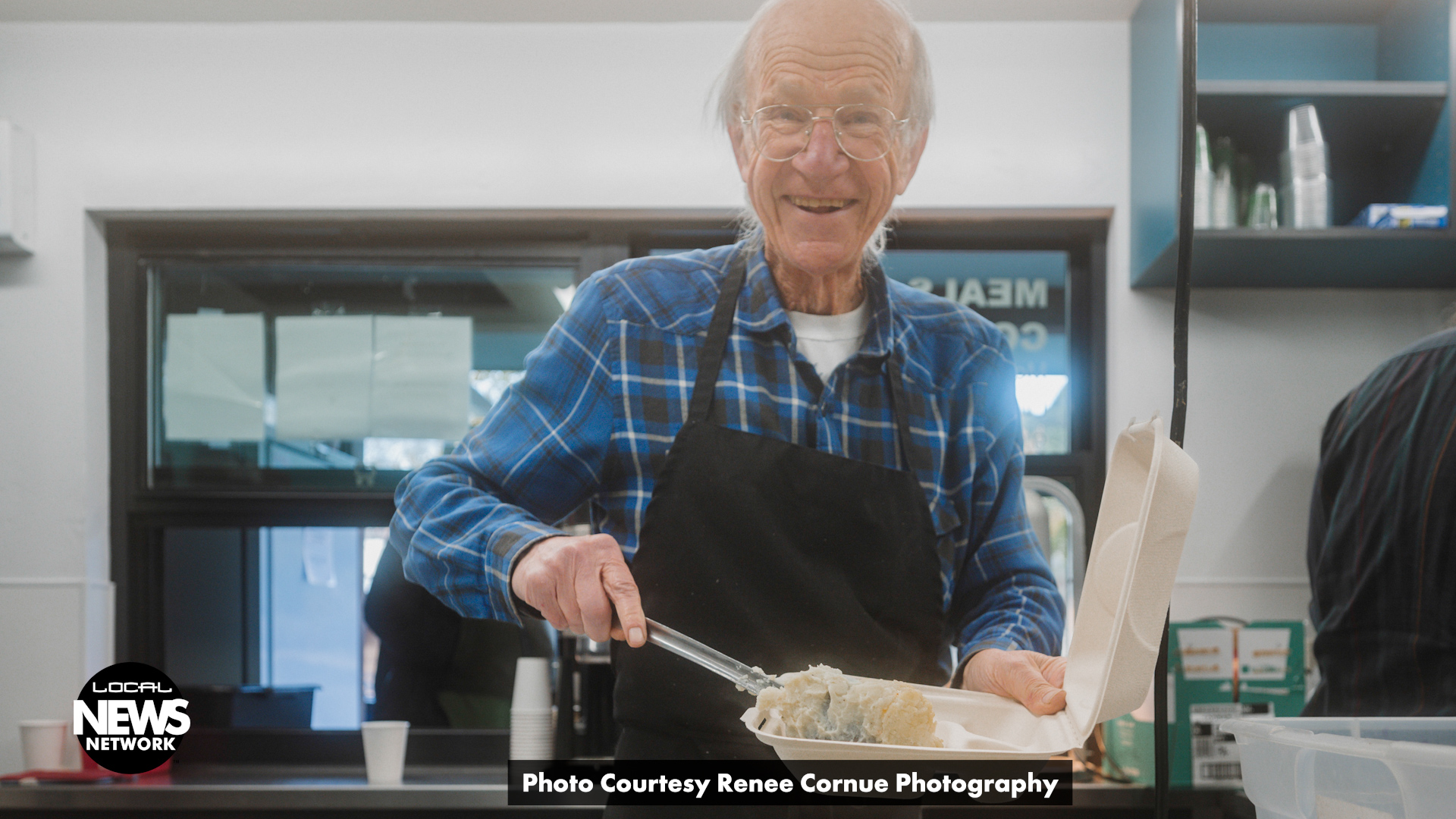 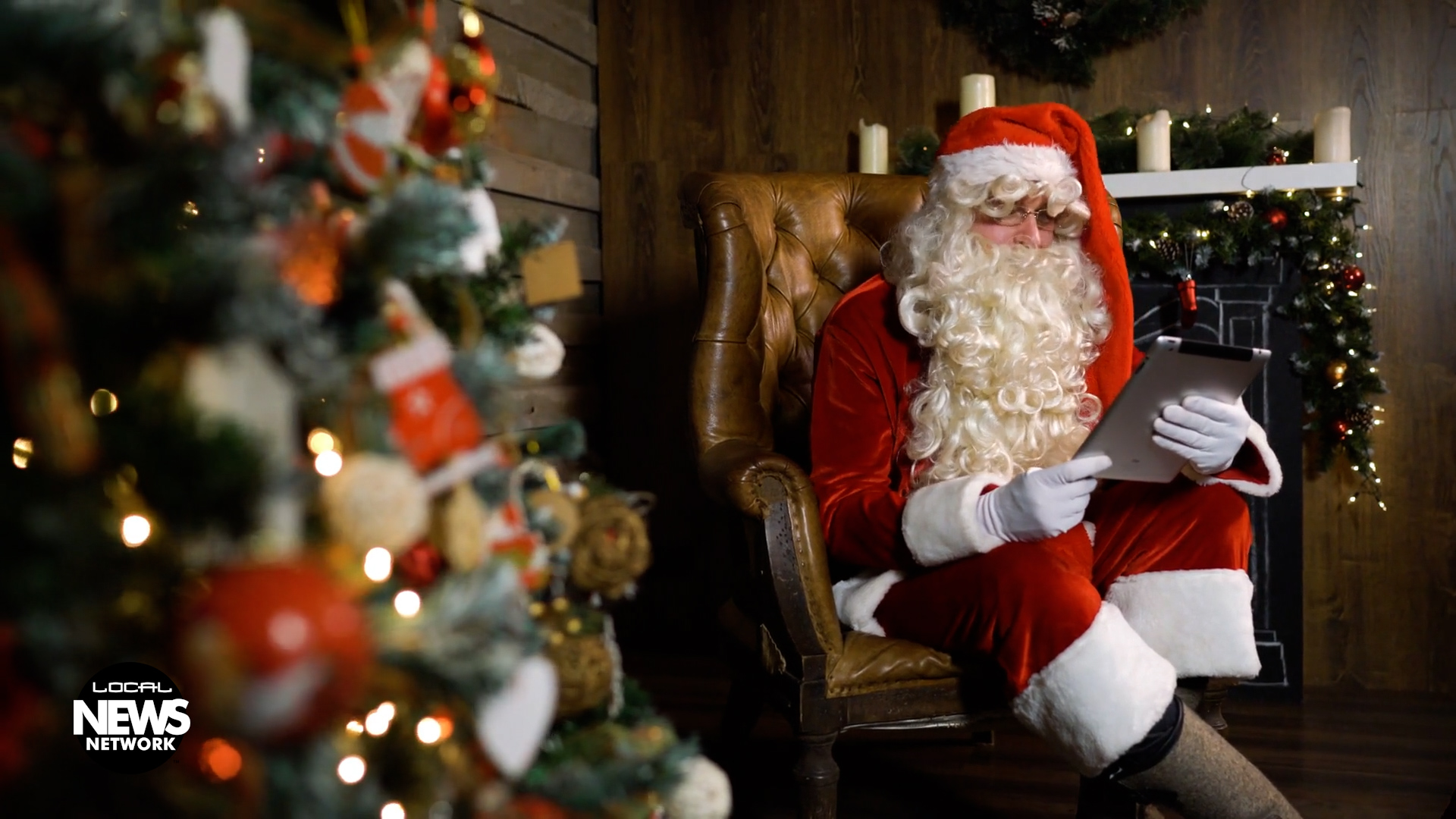 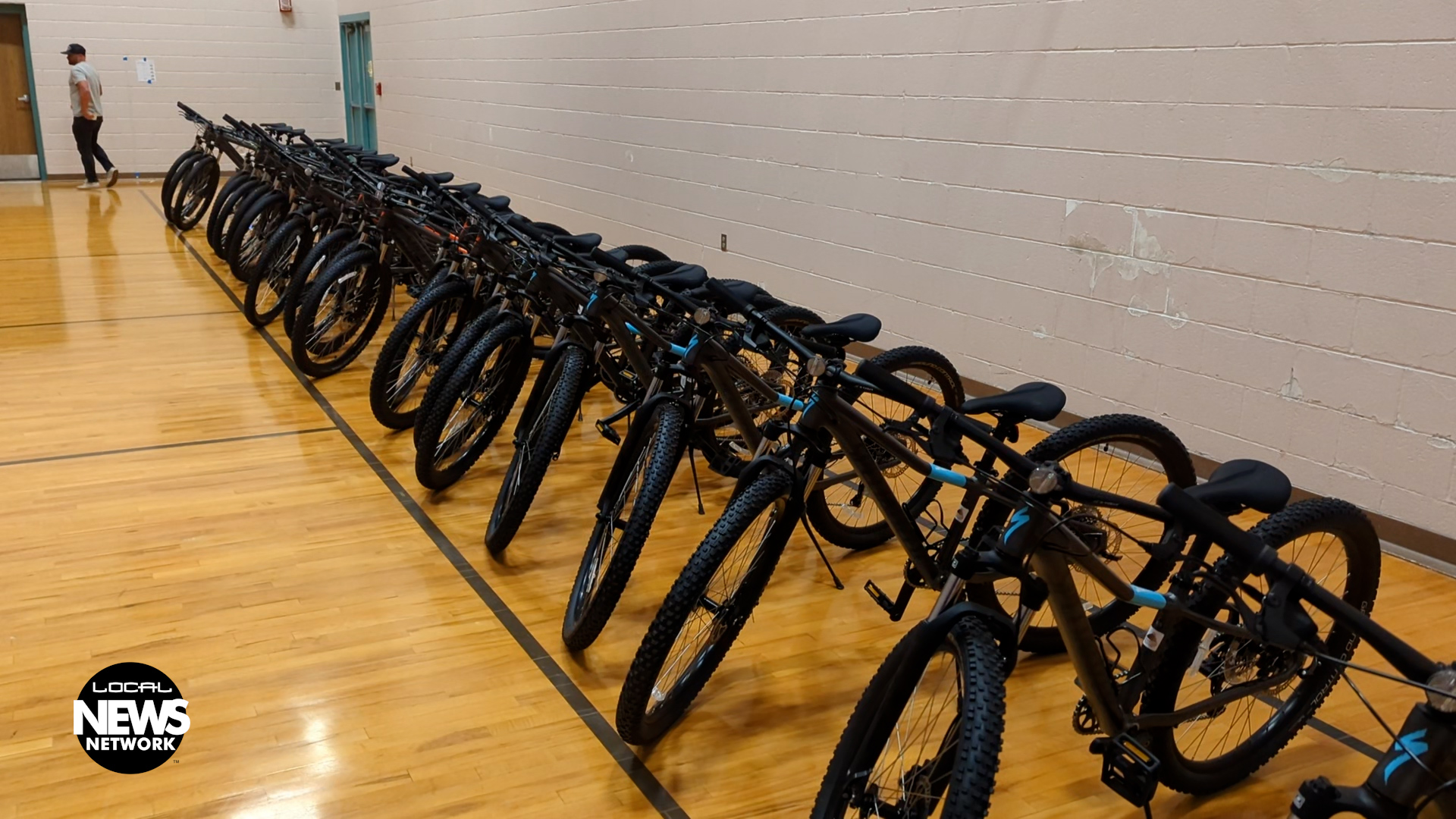 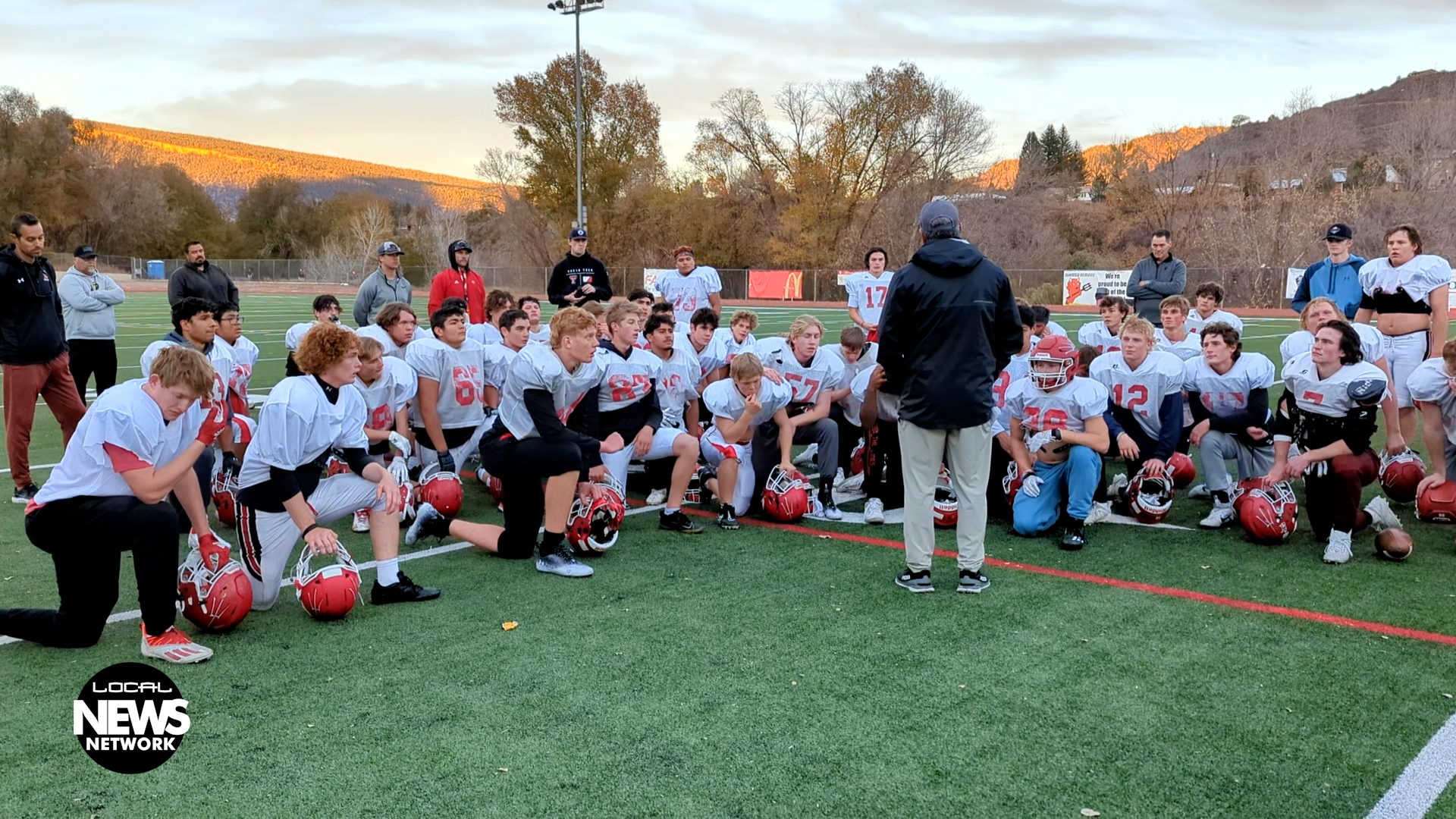 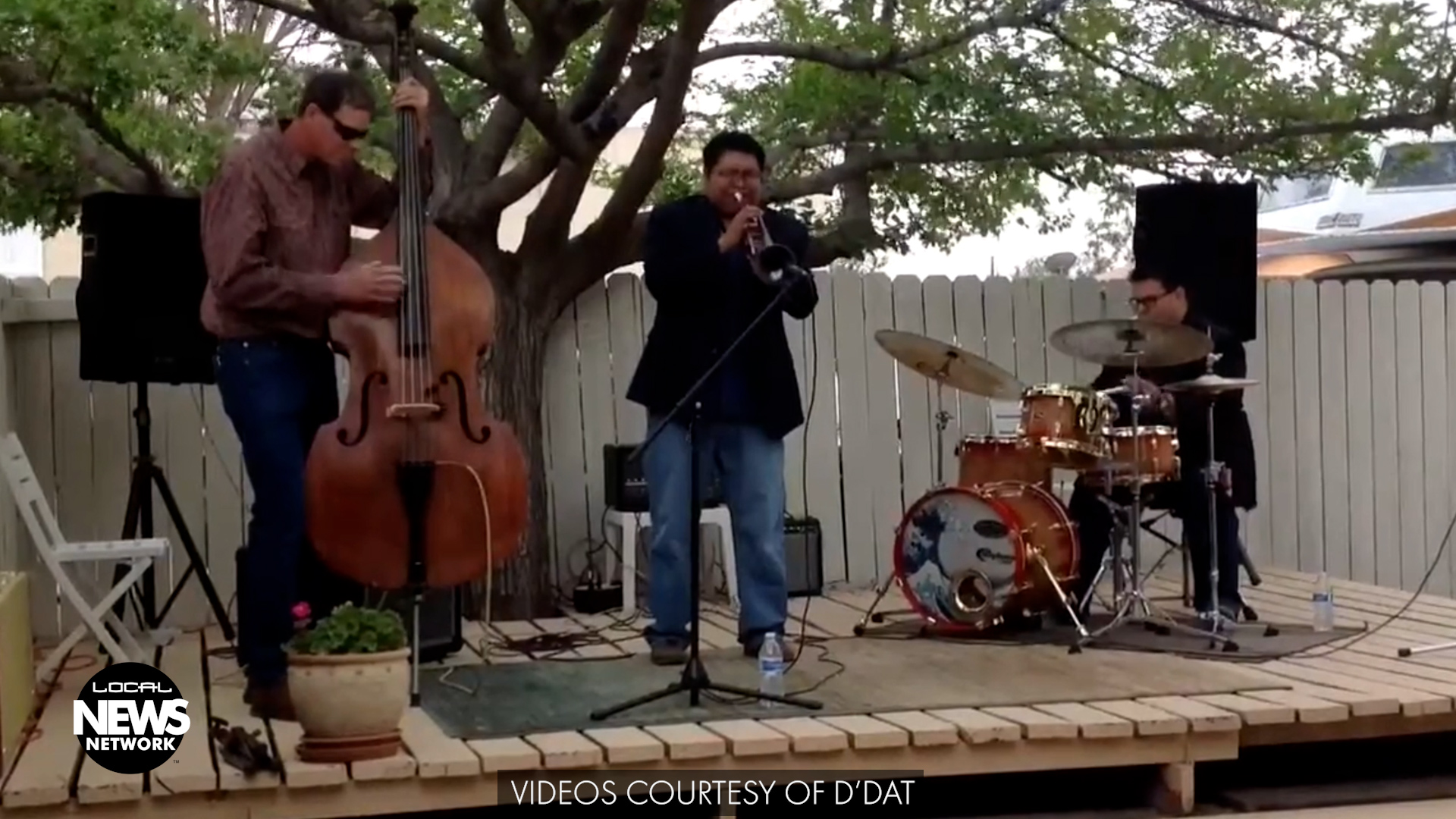 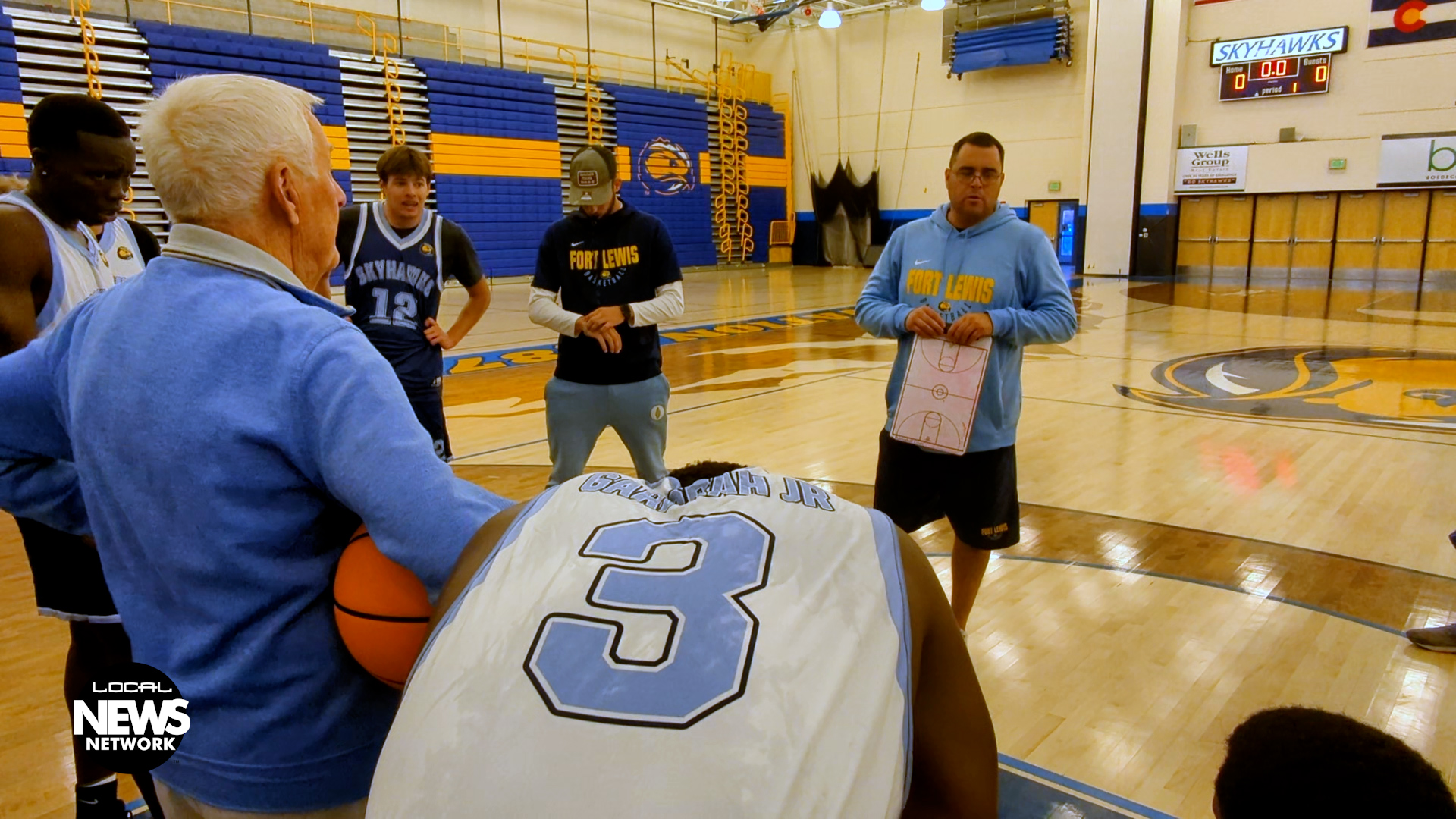 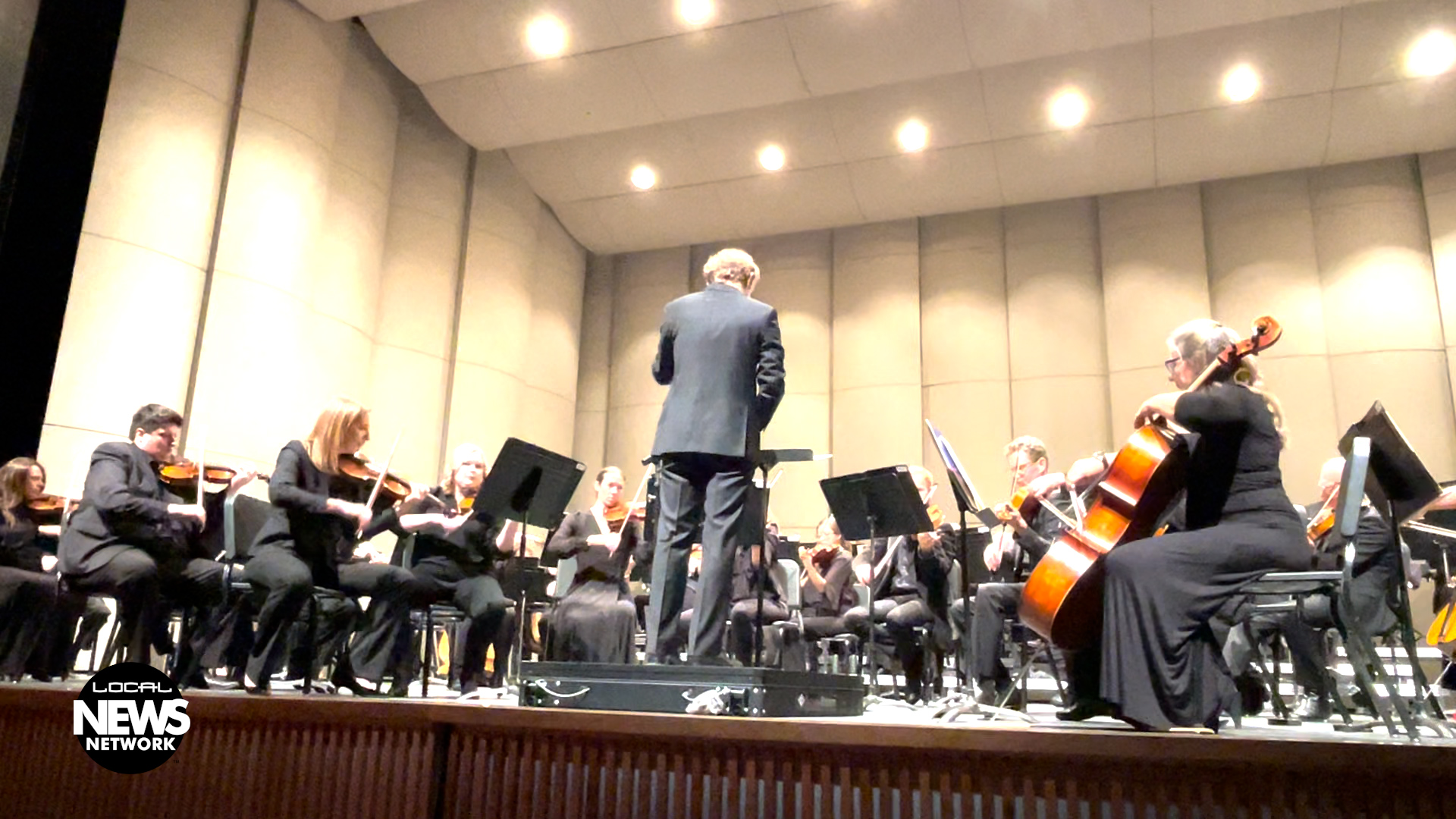 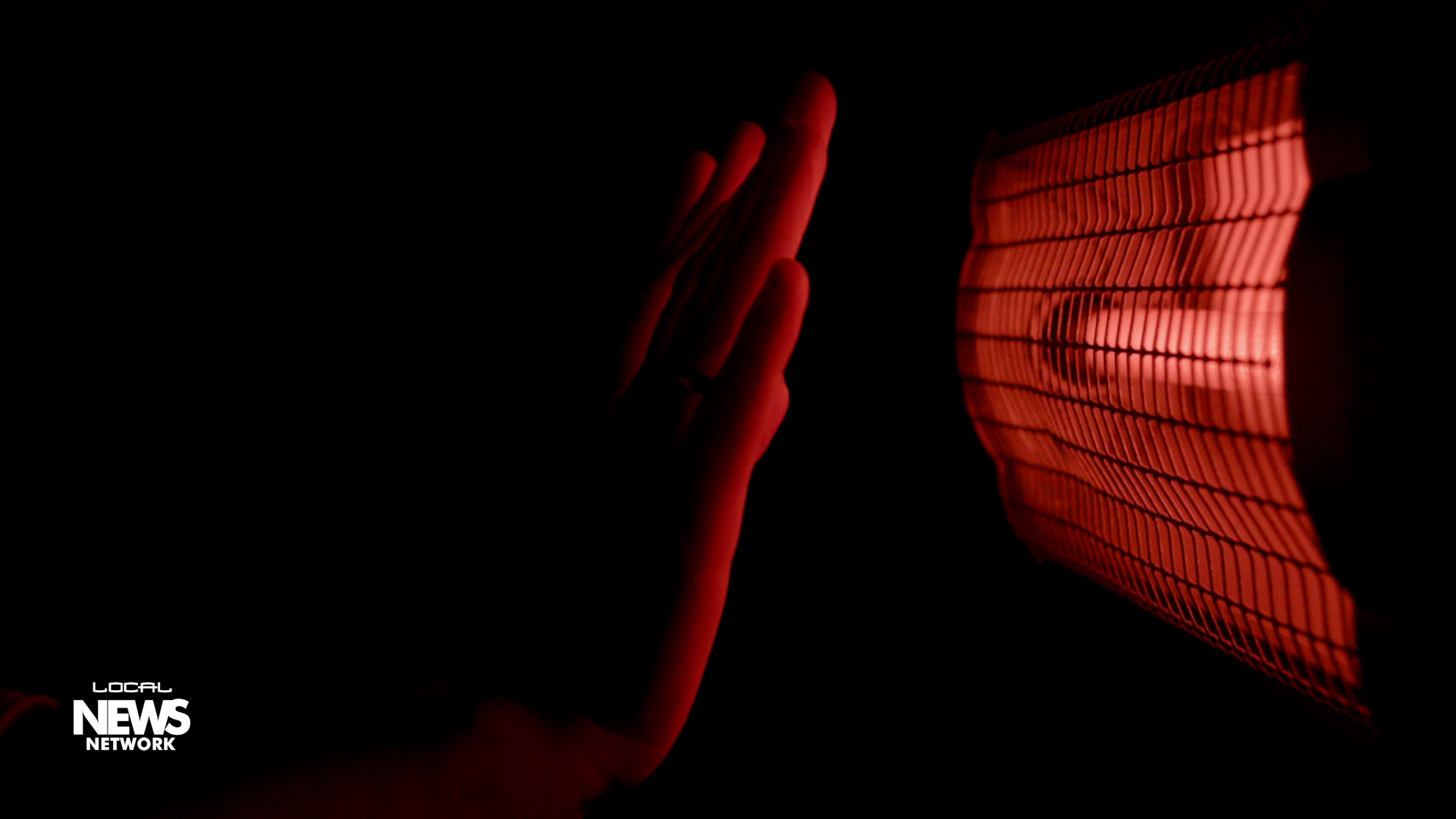 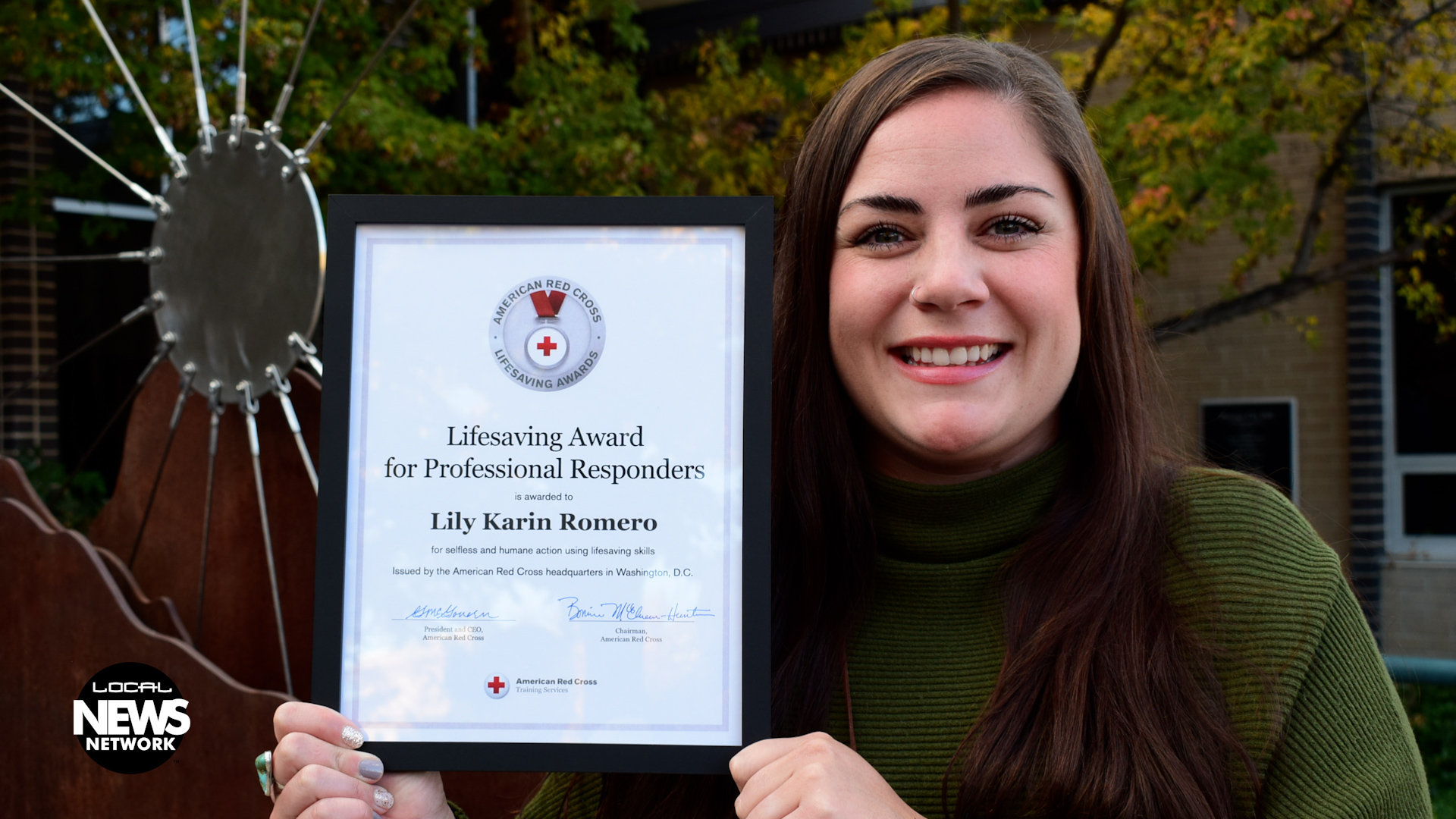 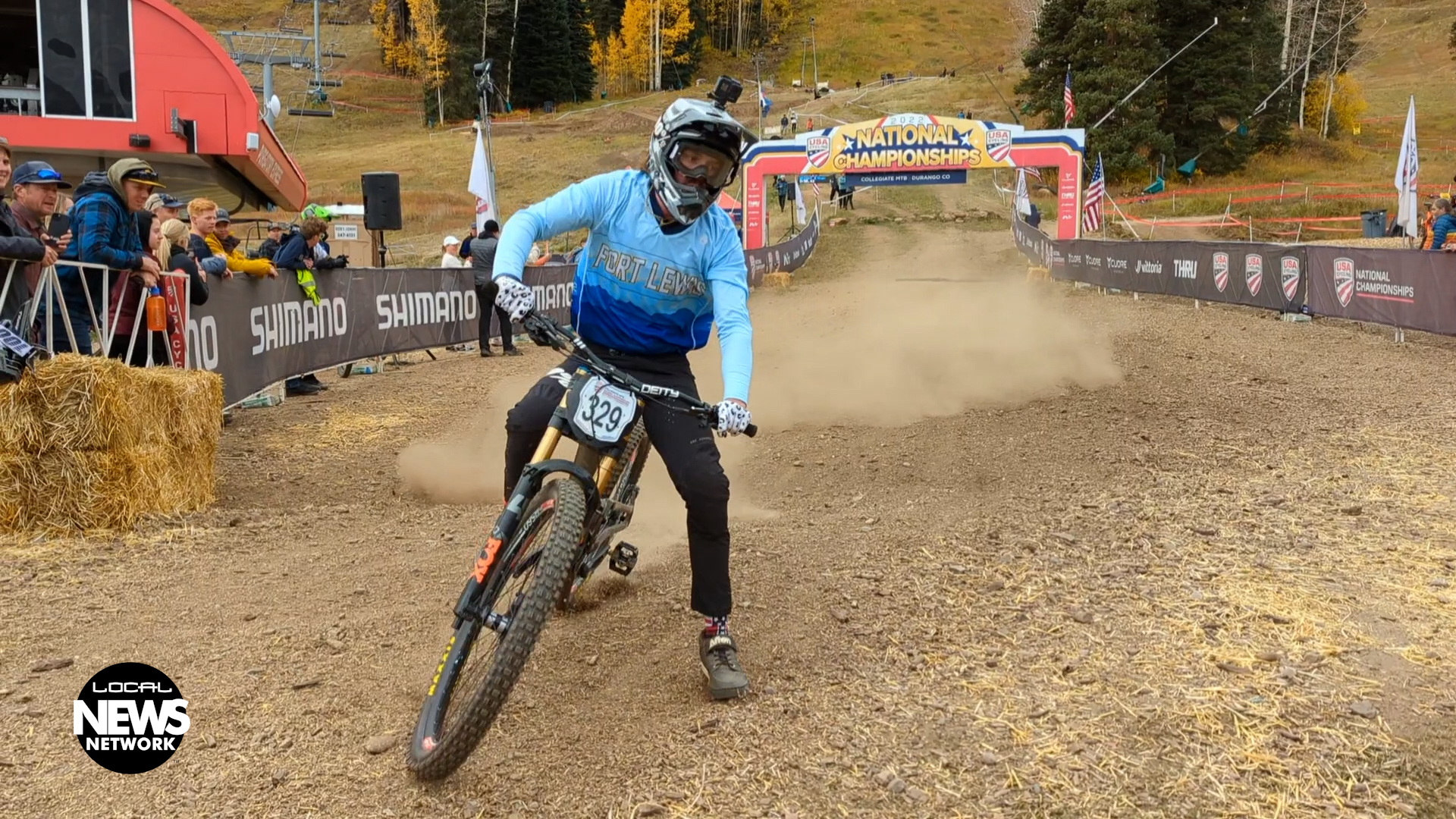 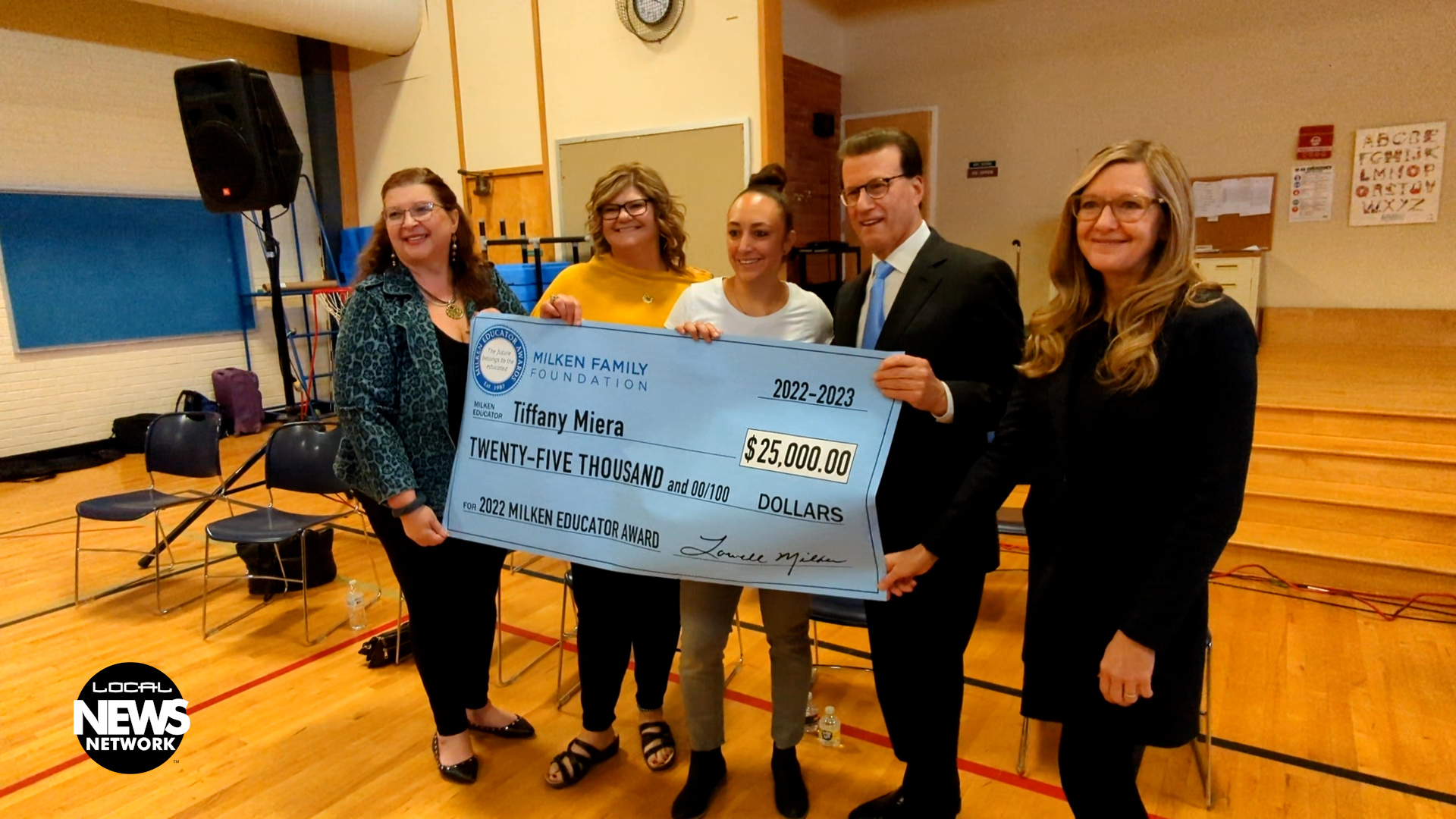 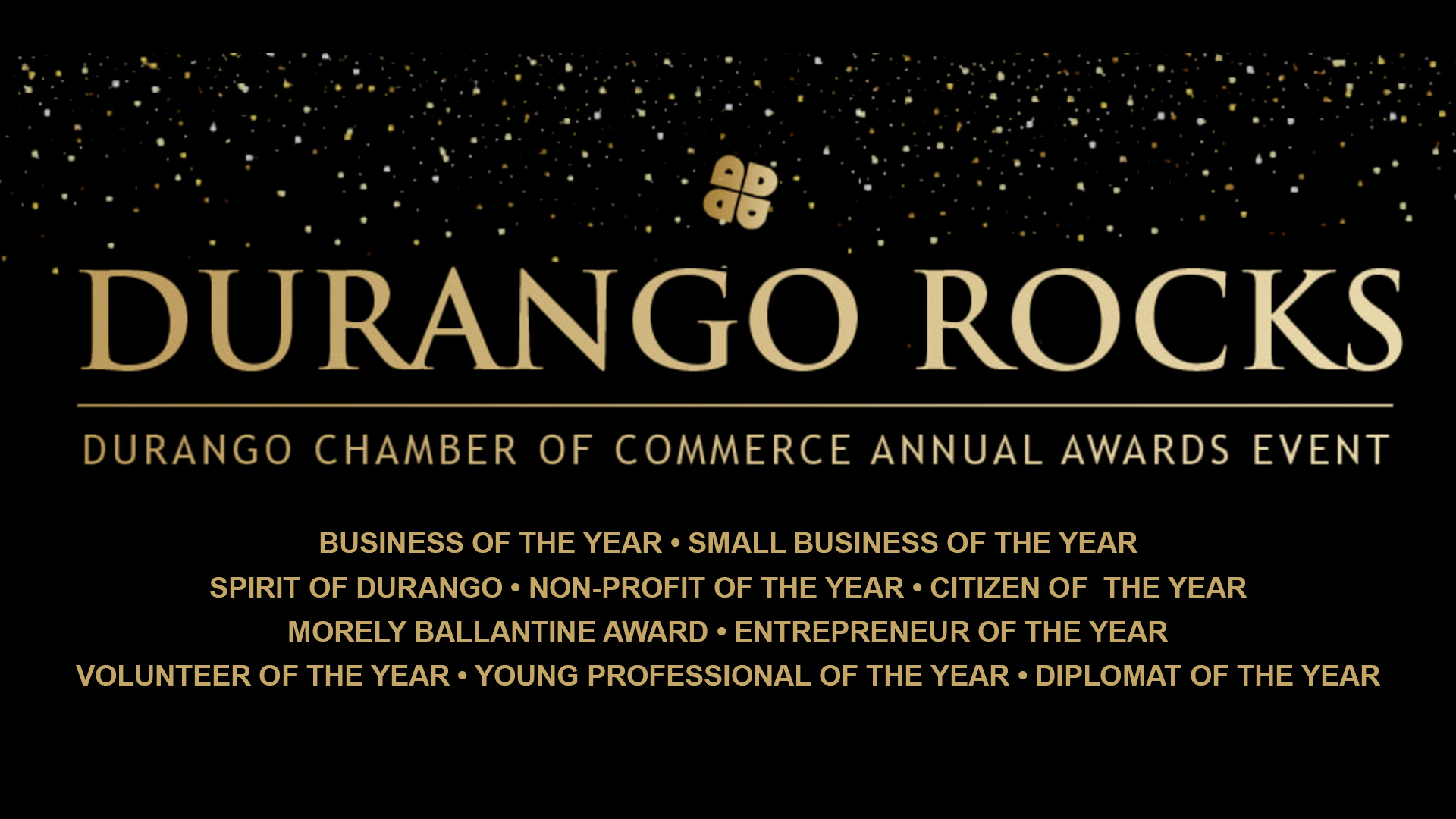 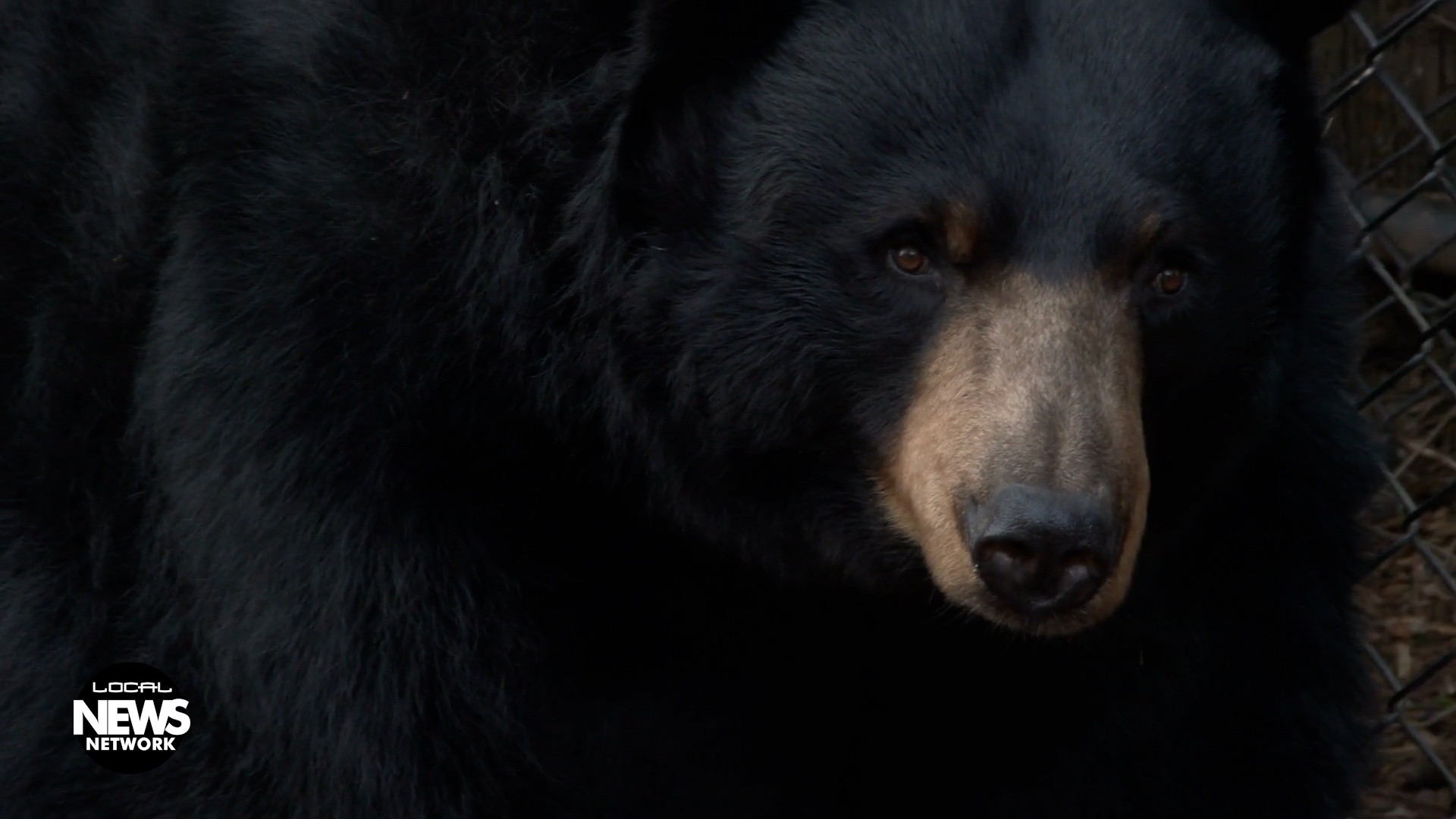 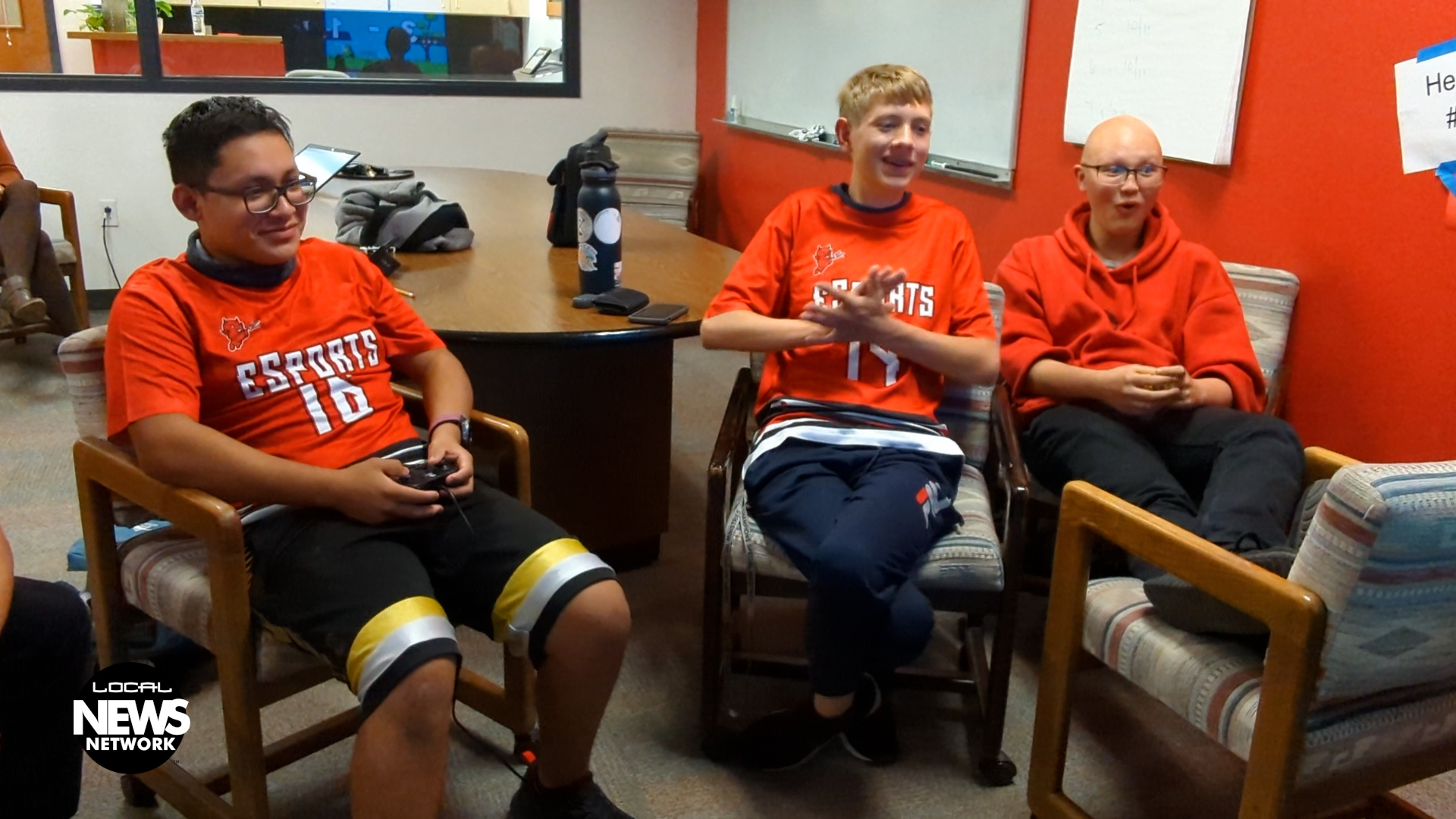 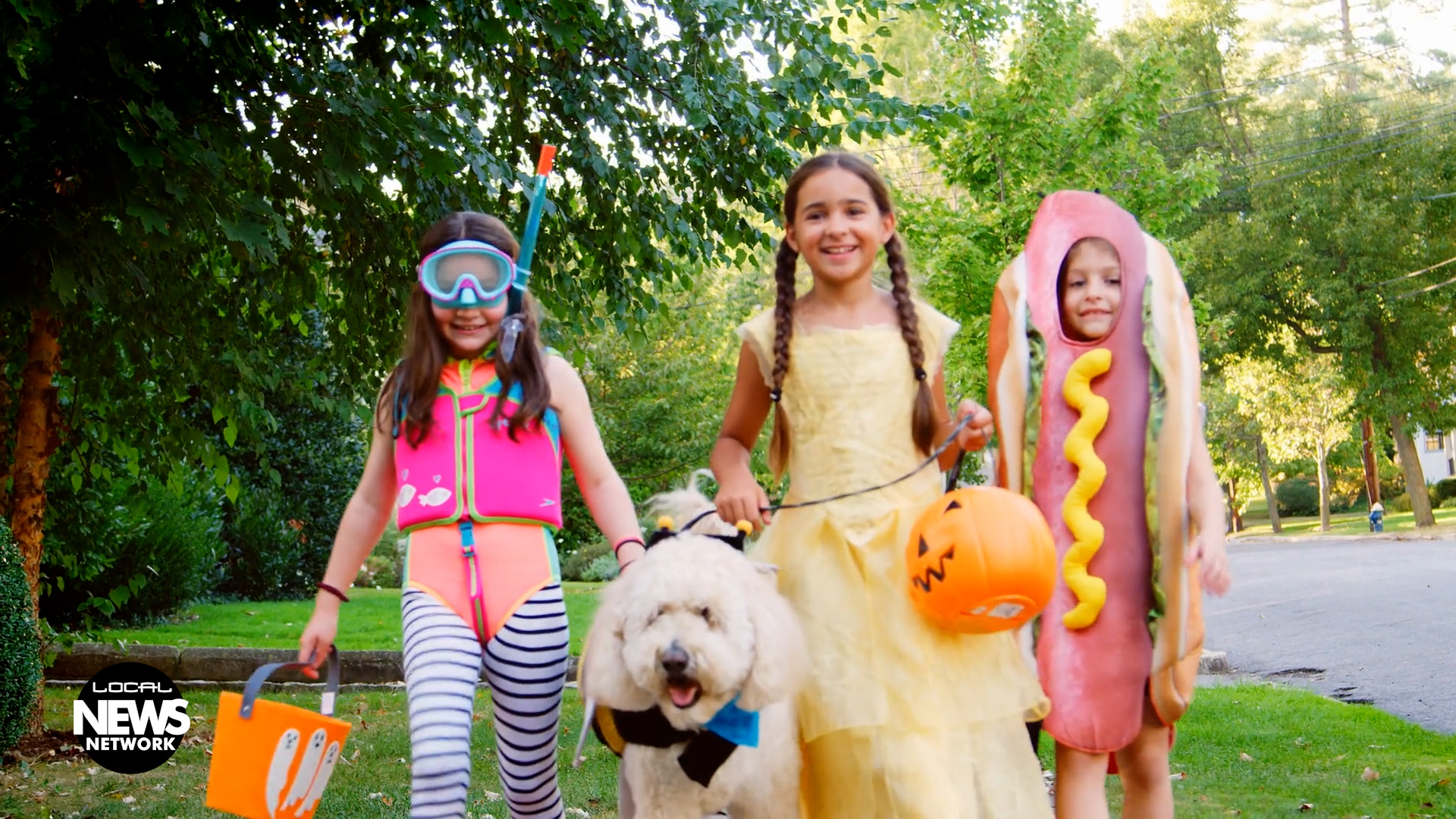 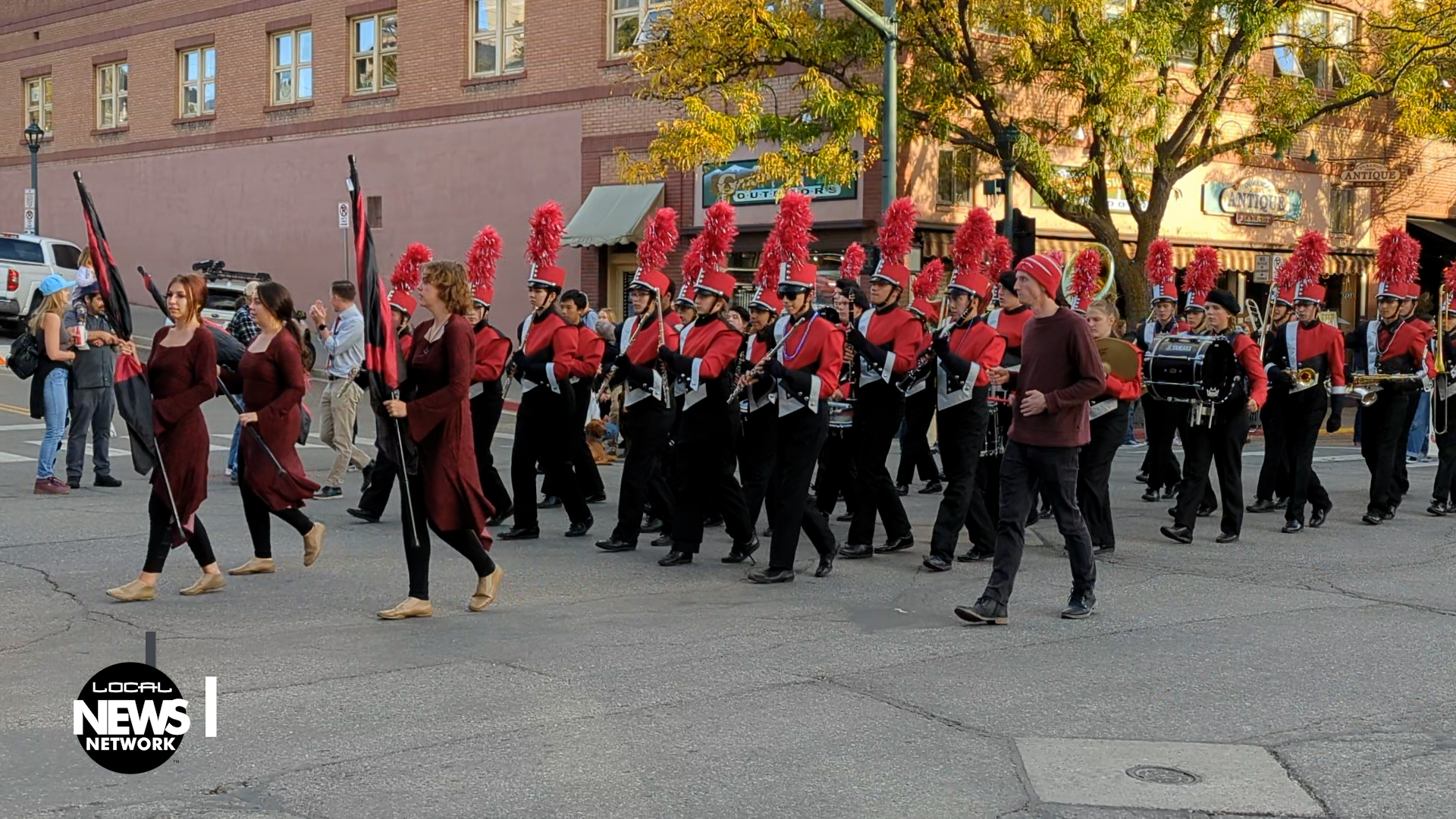 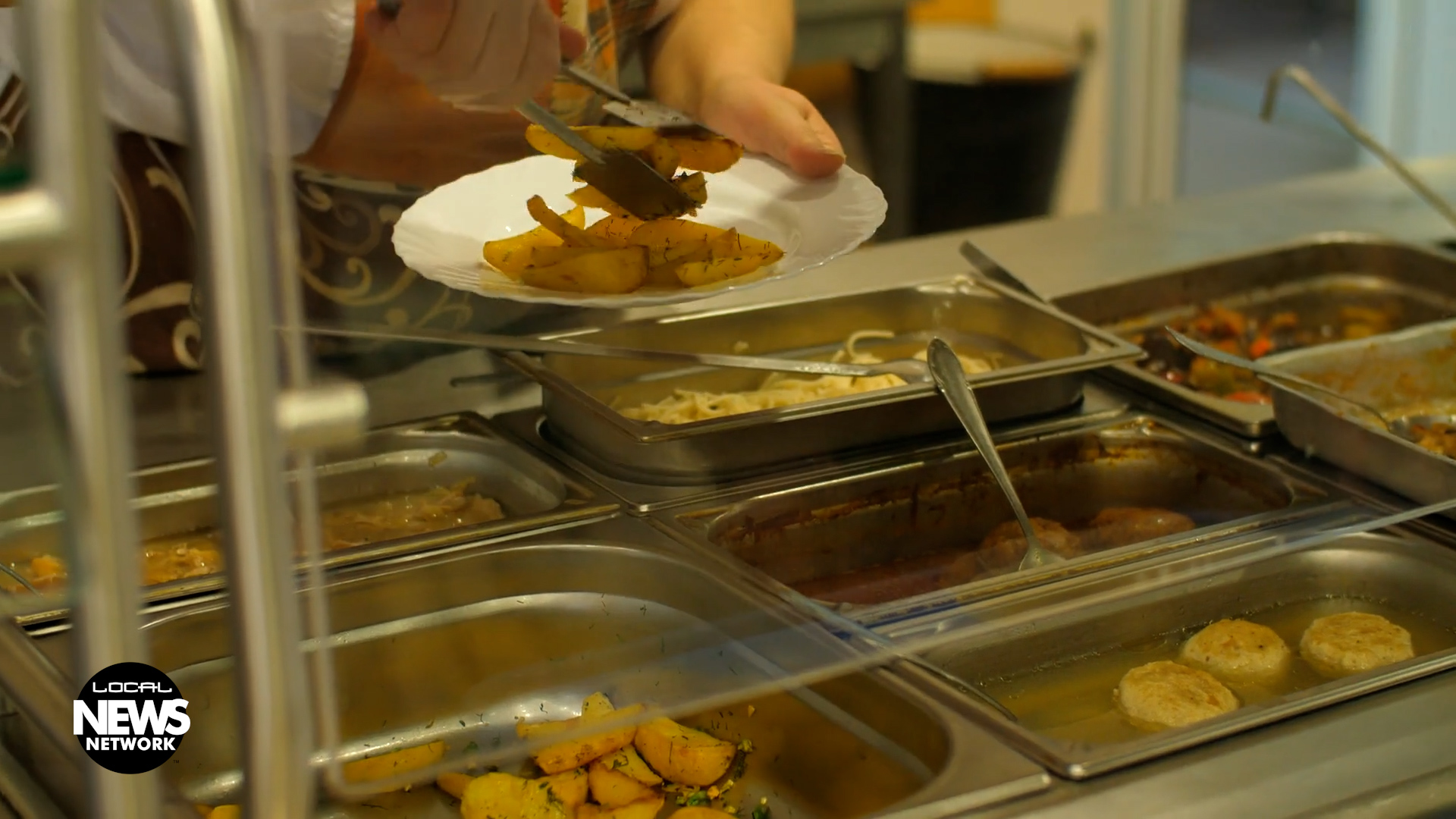 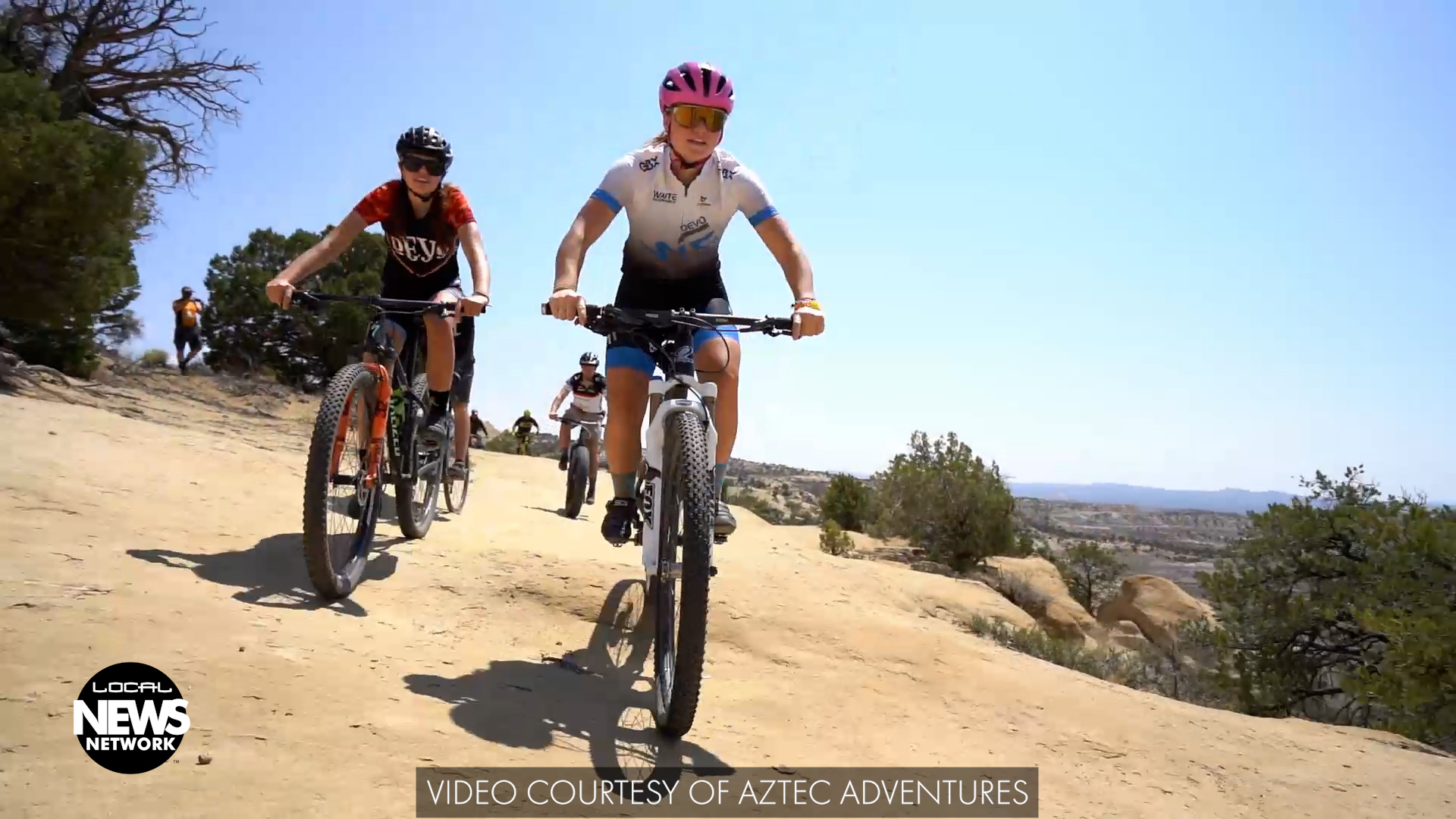