Farmington evolved from a rural farming community to a national energy hub when New Mexico’s first commercial gas well was drilled one mile south of Aztec on October 21, 1921. Sponsored by Traegers Bar and Three Rivers Brewing

100 Years ago, San Juan County went from growing apples to producing commercial natural gas. Built by Gas, Farmington Museum's newest exhibition, celebrates the birth of an energy industry and how it changed a small farming community into a national energy resource center. You're watching the Local NEWS Network, brought to you by Traeger's and Three Rivers Brewery. I'm Hannah Robertson. In October, 1921, a gas well drilled one mile south of Aztec blew with such force that it could be heard 10 miles away. And just like that, a boomtown was born in the San Juan Basin. In 1951, a transmission pipeline was built to California, launching a second boom. Farmington's population grew from 3,500 to 24,000 by 1960. There was plenty of work, but housing options were few.

It was a gold rush. I mean, everybody was trying to get in on the action. You know, we know of people that rented out garages. In some cases, we even have heard of people renting out chicken coops for people to live in. So it was definitely the wild west.

Schooling all the children new to the county was another issue.

It was the most incredible growth in Farmington's history.

So that pipeline, when it went in, brought in all different kinds of companies. It spurred a construction boom that built a lot of the subdivisions that are in Farmington. It was just an incredible growth in Farmington's history.

The exhibition is sectioned into the different booms, and sadly, the inevitable busts.

Over time, you know, when we hit a bust, we really knew we hit a bust, and it really affected the town. In like, the early to mid-80s, there was a bust during that time. And you know, a lot of businesses went out of business, and it was a very tough time in Farmington's history.

That first Aztec Well is highlighted in the show, along with the subsequent events and timeline that brings us to the present, and the new push to finally diversify Farmington's economy away from oil and gas production. The exhibit opened on November 12th and is sponsored in part by the Leadership San Juan Alumni Association. $3 donations are welcomed at the door. To see a museum schedule, go to fmtn.org/builtbygas. Thanks for watching this edition of the Local NEWS Network. I'm Hannah Robertson. 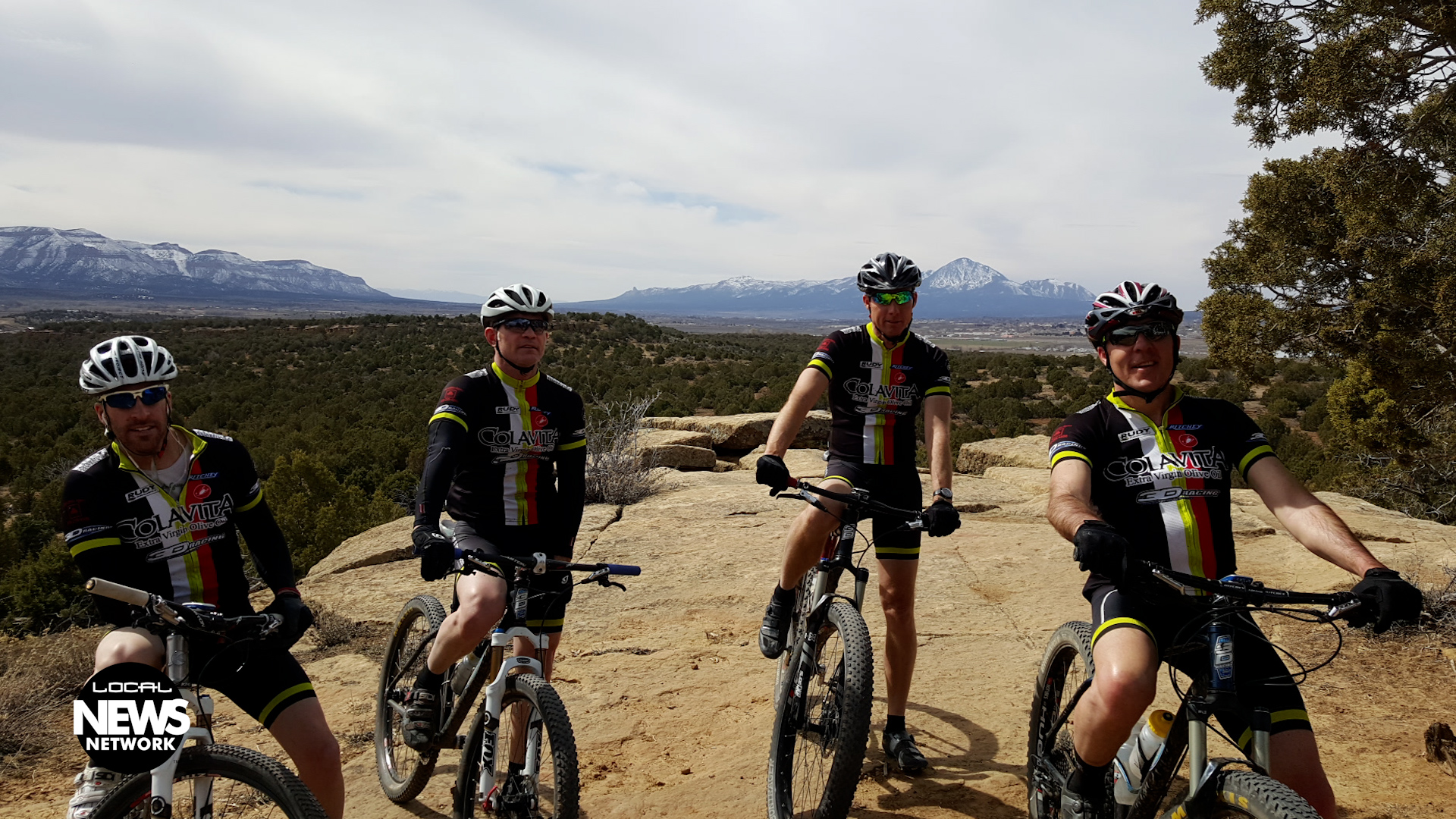 For nearly two decades, the Colavita Foods brand was synonymous with amateur bike racing. Recently the core group of members that make up the team, decided to get back into the local community for race team support. Now, with the help of Easy Coffee Roaster and a handful of Four Corners businesses, the team will target a slate of races throughout the region in 2023. By Connor Shreve. This story is sponsored by Happy Pappy’s Pizza & Wings and Kroeger’s Ace Hardware
January 27, 2023 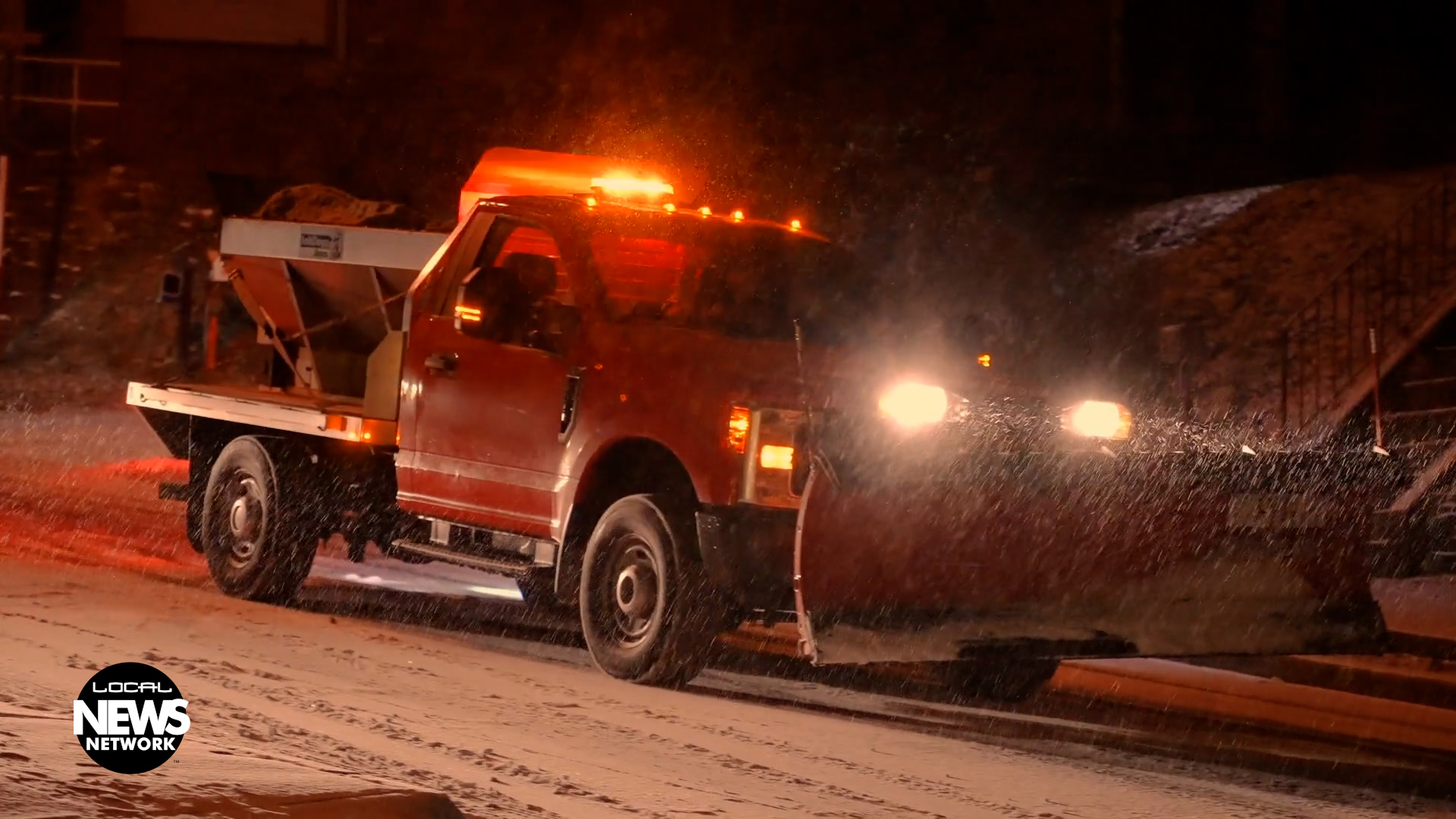 What with all the snow this winter so far, how do you know if you’re parked on a snow route, or when your street will be plowed? The City of Durango prioritizes certain roads during heavy snowfall and has a handy snow route map to figure out where you can and can’t park during a snowstorm. The Redball Express returns to Durango’s Snowdown activities to help fundraise for Durango and Bayfield Rotary Clubs. And the City of Durango and Durango Fire Protection District have decided against moving forward with a joint facility for the Durango Police Department and fire station at River City Hall. By Hannah Robertson This story is sponsored by Serious Texas BBQ and Pop's Truck & RV Center
January 27, 2023 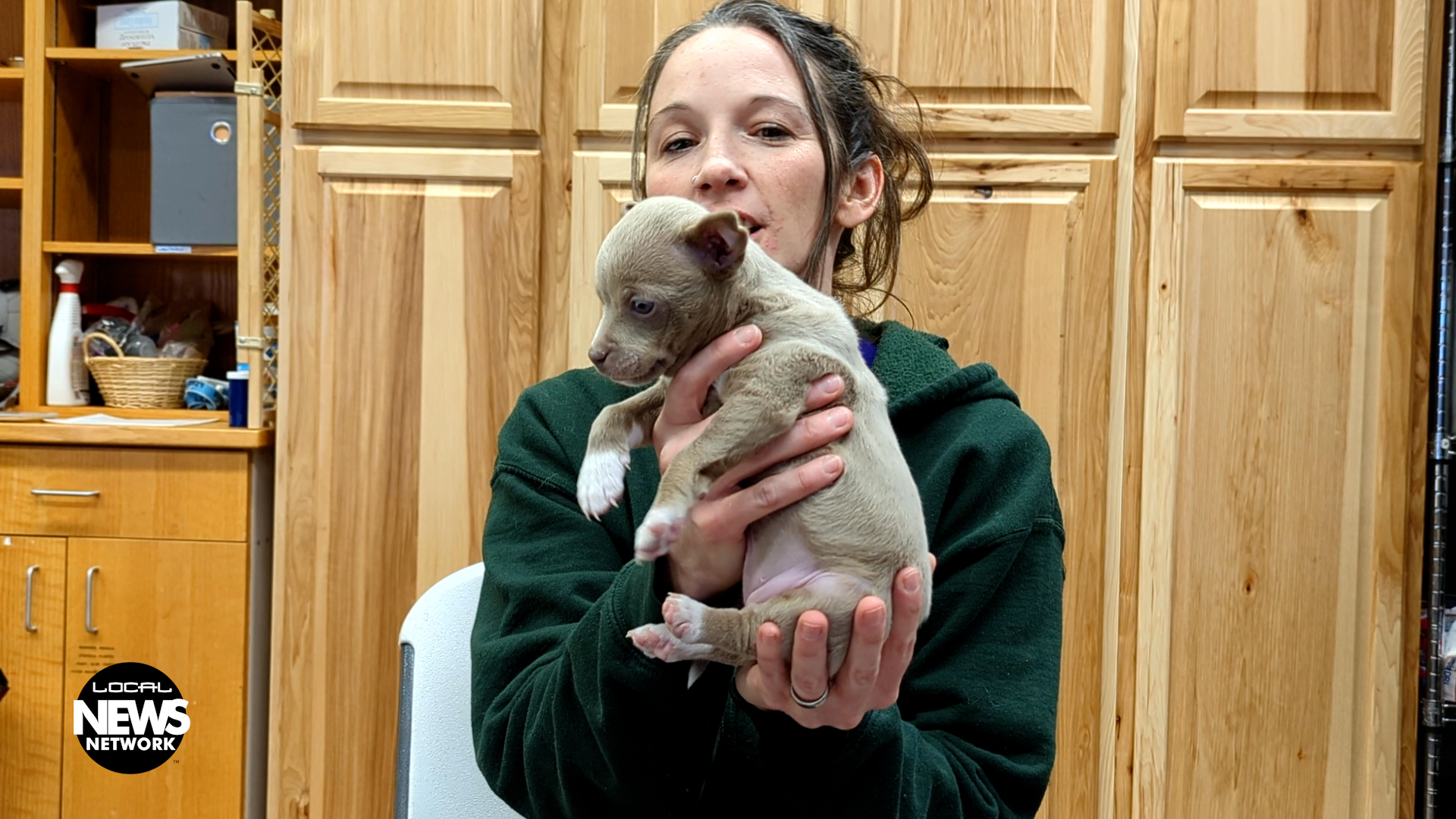 The La Plata County Humane Society completed a full shelter renovation that modernized and upgraded the 25-year-old building. Now on-par with the most modern facilities in the Four Corners area, the non-profit can more easily carry out its objective of enhancing and protecting the lives of companion animals. By Connor Shreve This story is sponsored by The Man Cave Barbers and Serious Texas BBQ
January 20, 2023 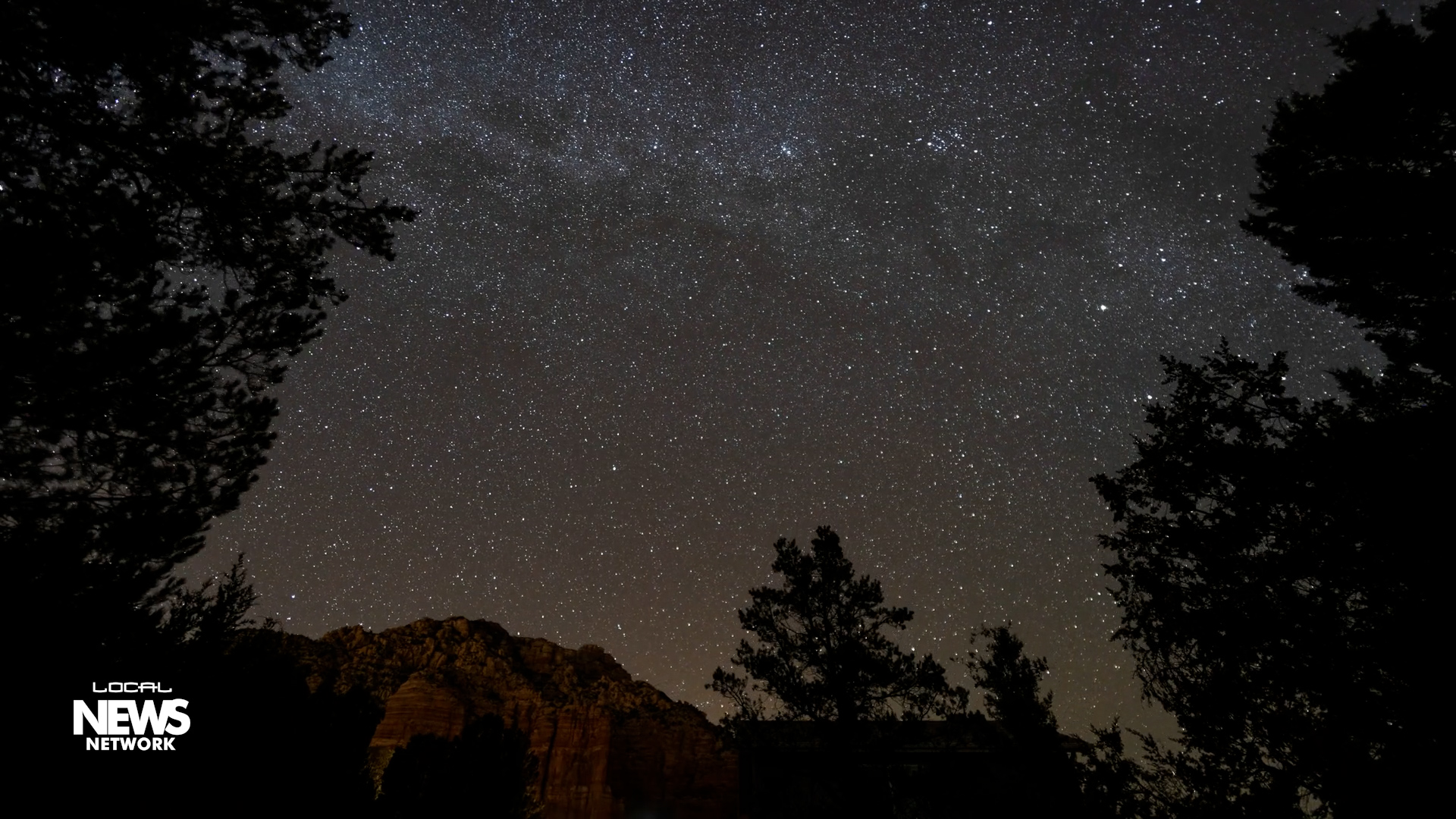 Have you ever looked up at the night sky and wondered how to keep the stars so bright? The Colorado Tourism Office has partnered with the International Dark Skies Association to help communities get their Dark Sky Certificate, a way to celebrate and maintain the beauty of the night skies. Durango, Colorado, is participating in the Colorado Dark Sky Mentorship Program through OEDIT and the Colorado Tourism Office. The program will help Durango and other participating communities learn what they need to do to get their certification and help spread the word on the importance of darker night skies and brighter stars. By Hannah Robertson This story is sponsored by Tafoya Barret and Associates and Pop's Truck and RV
January 31, 2023 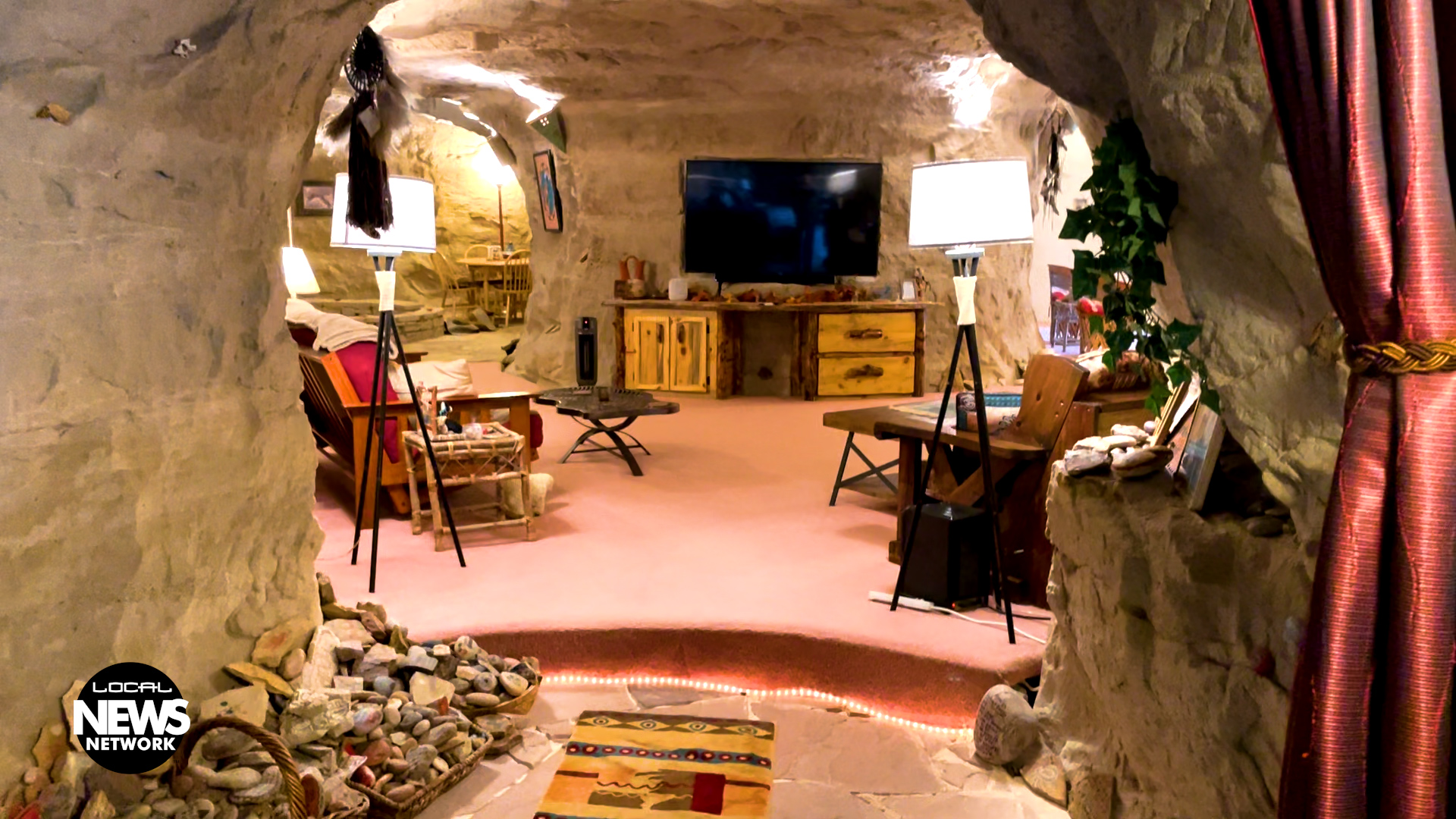 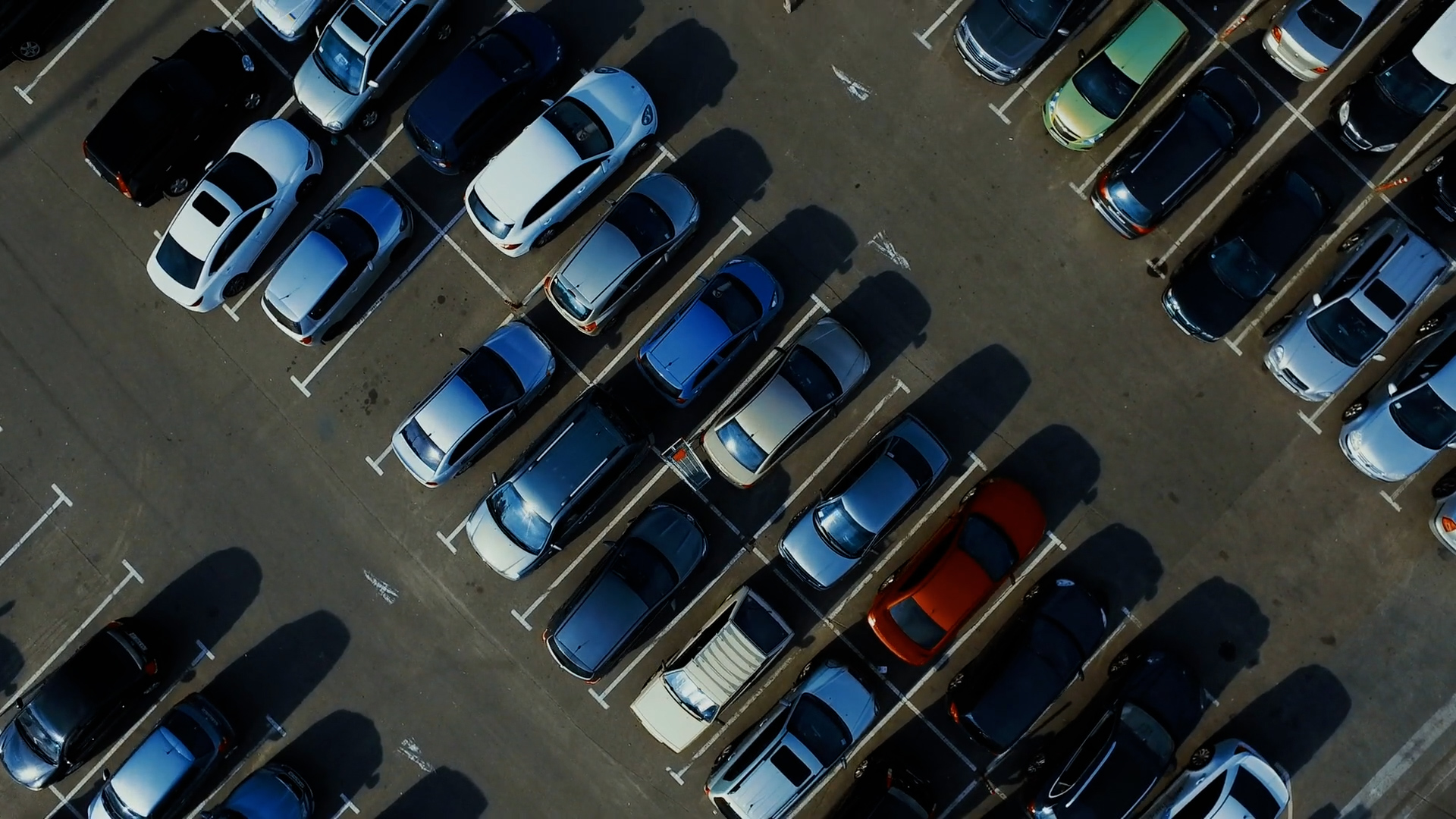 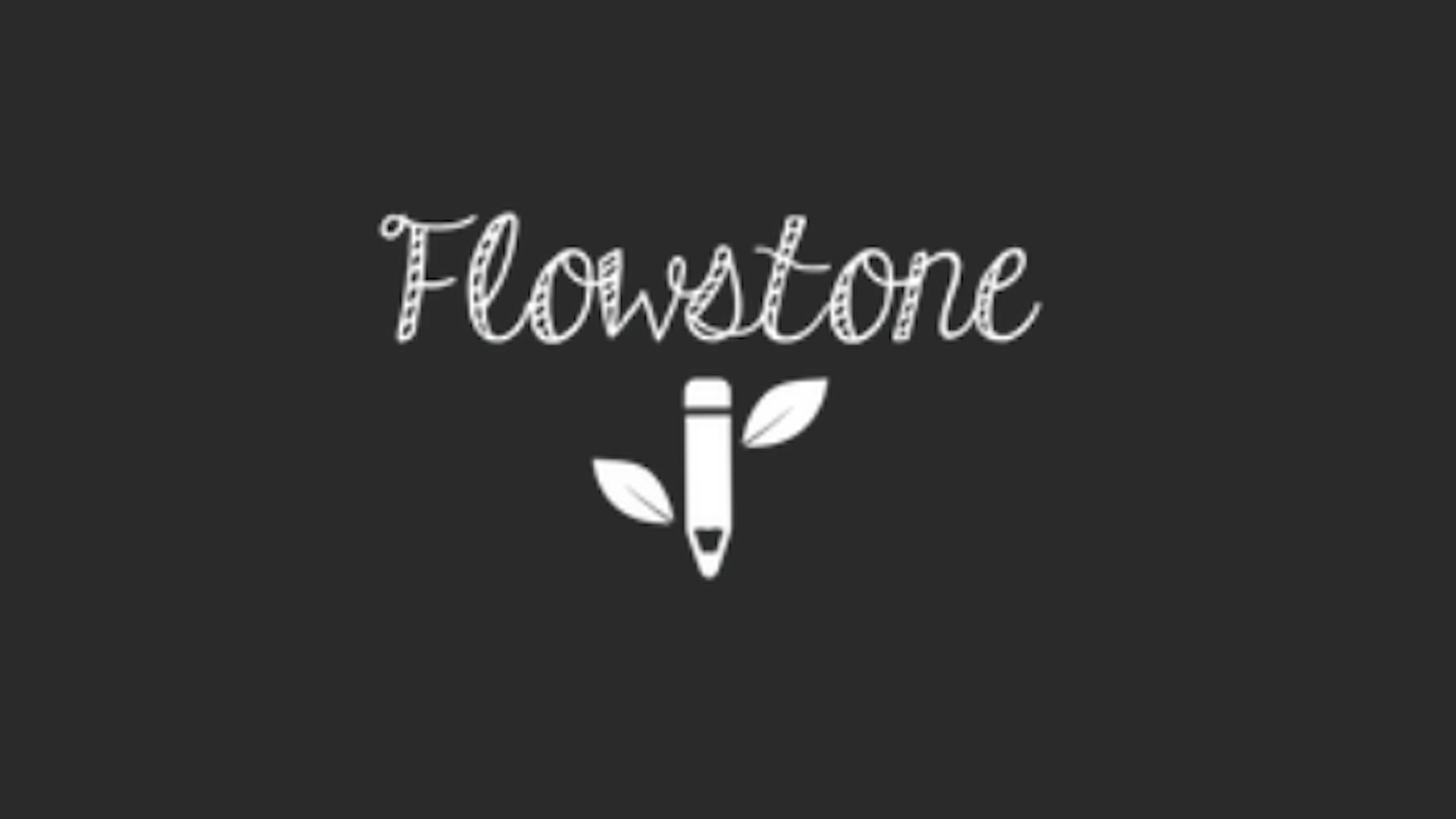 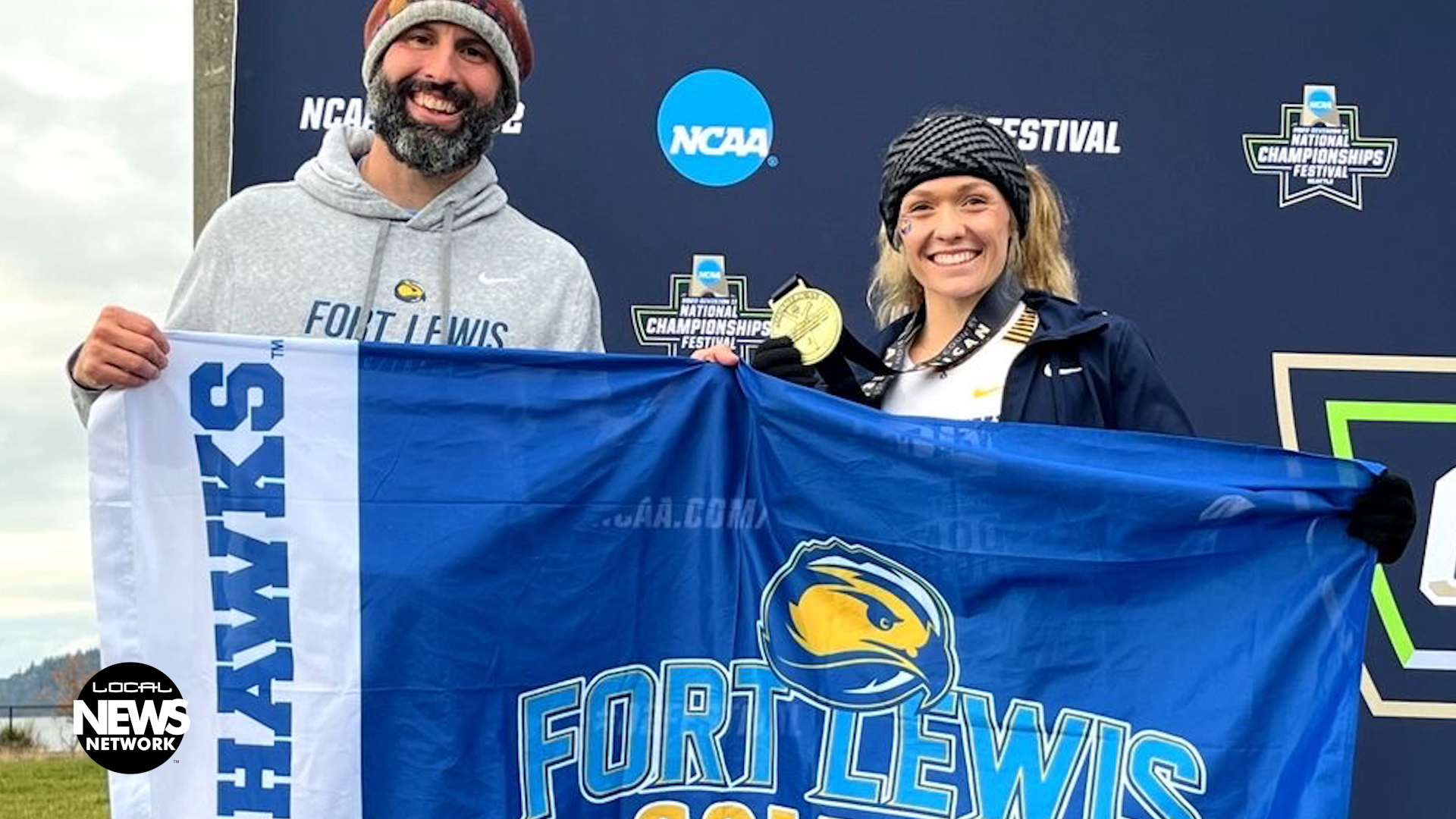 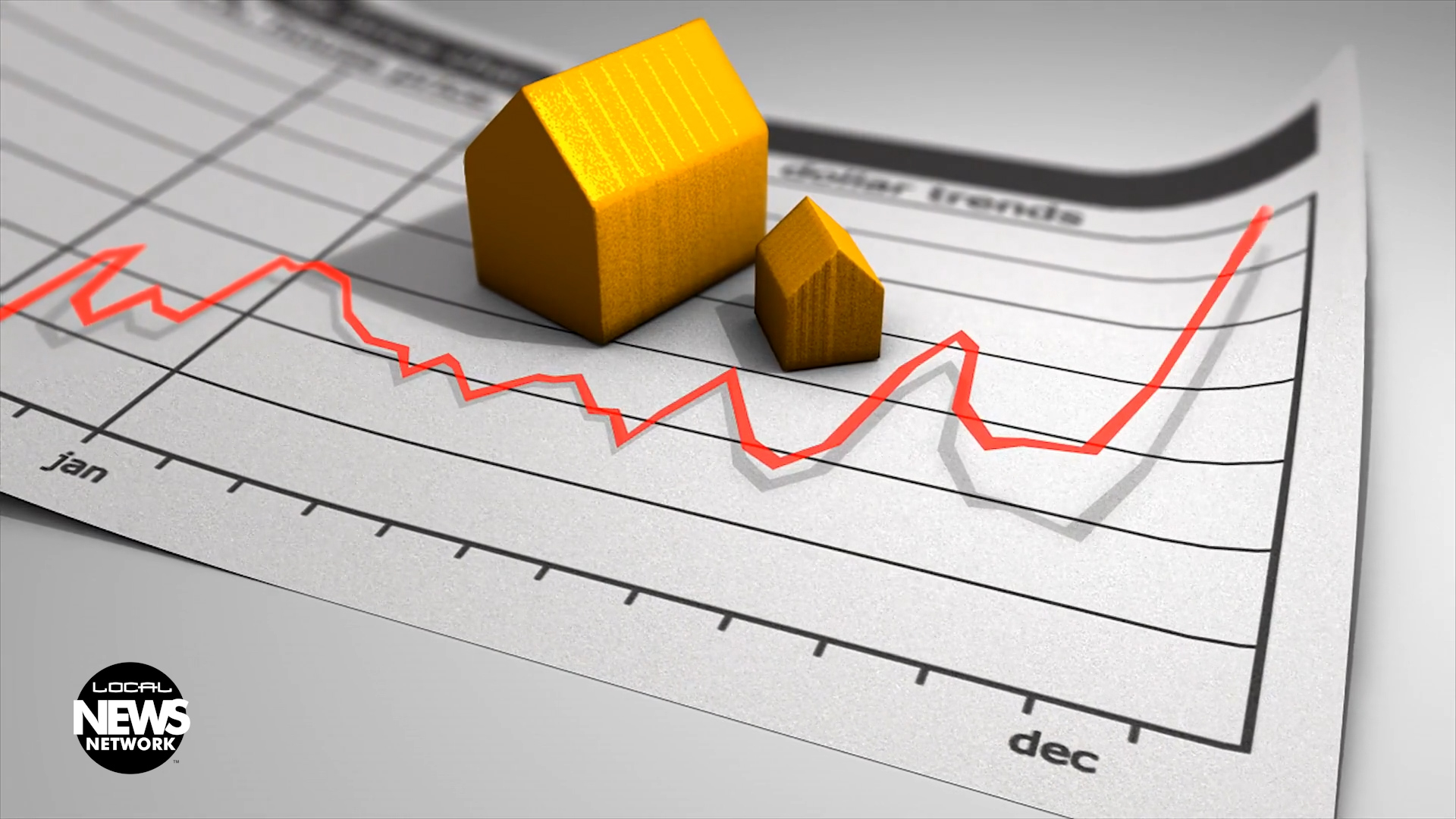 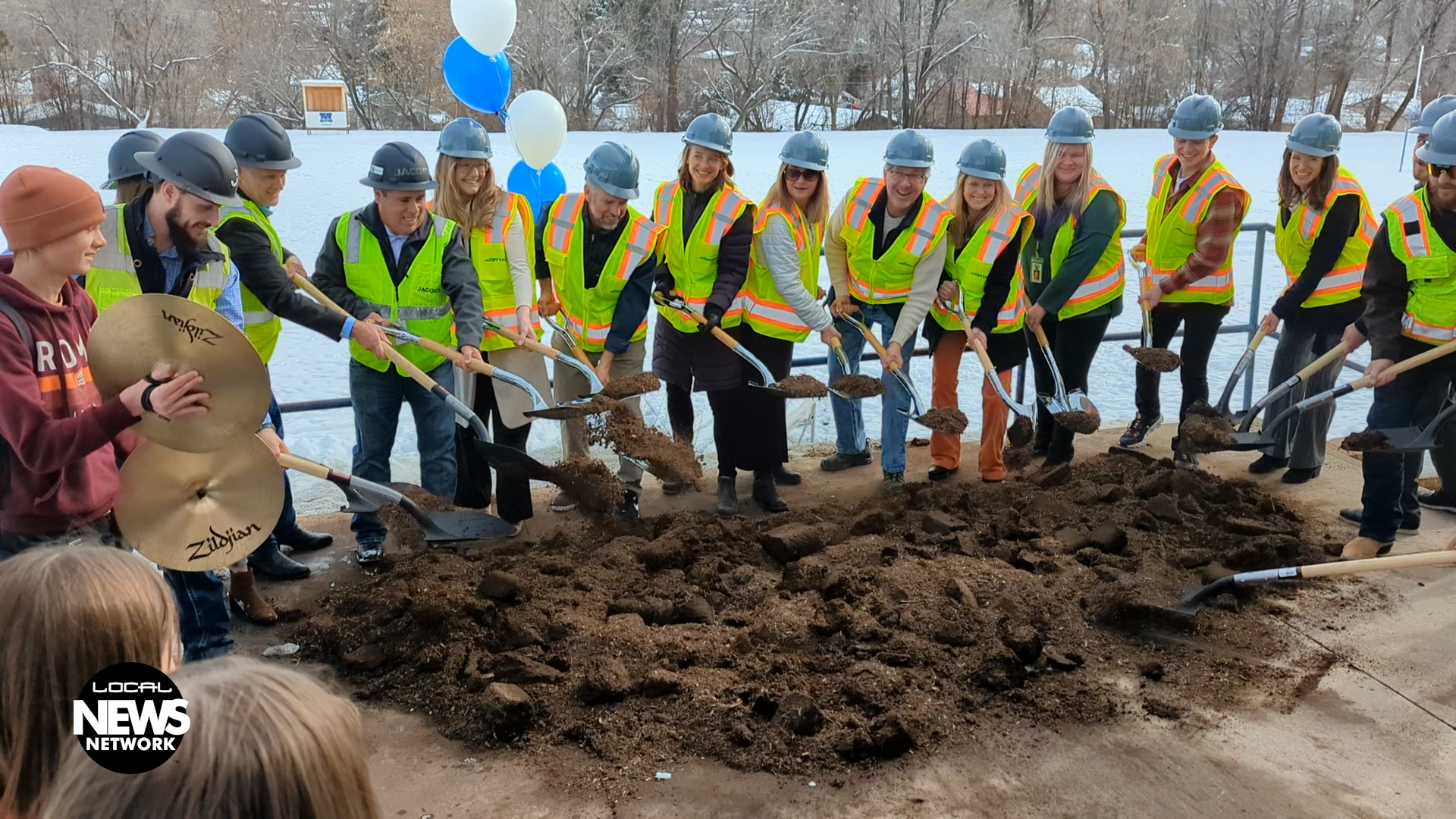 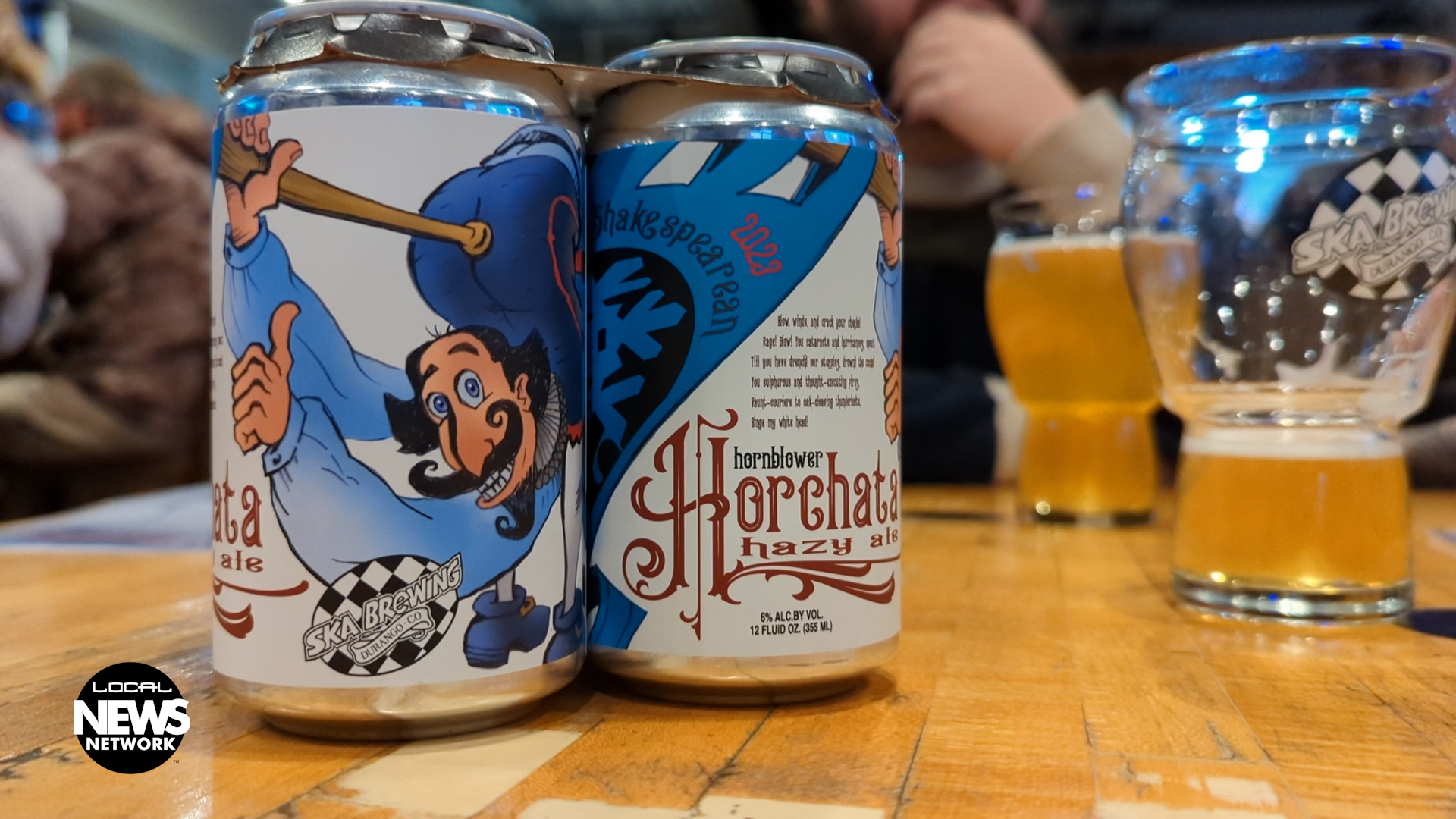 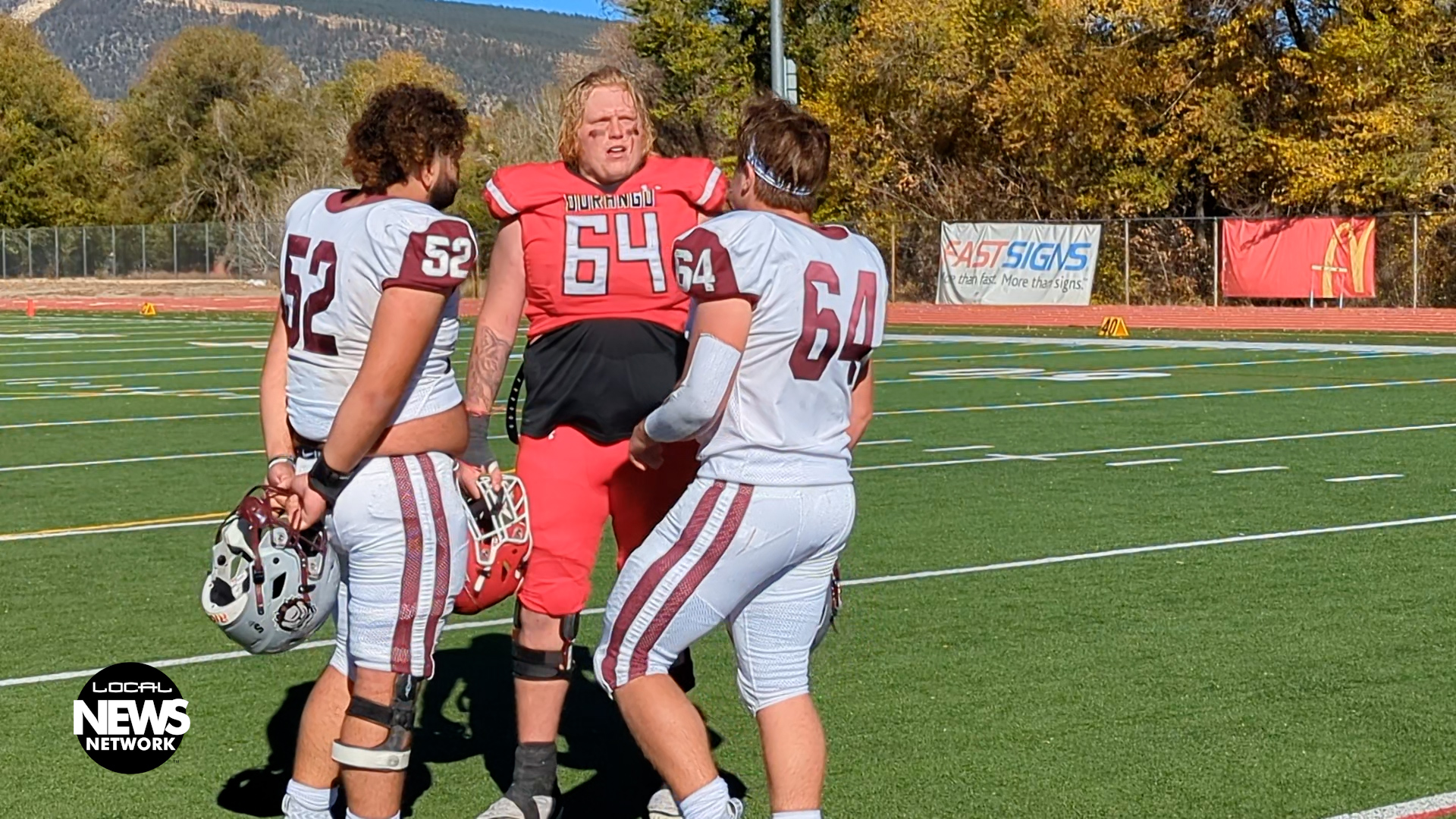 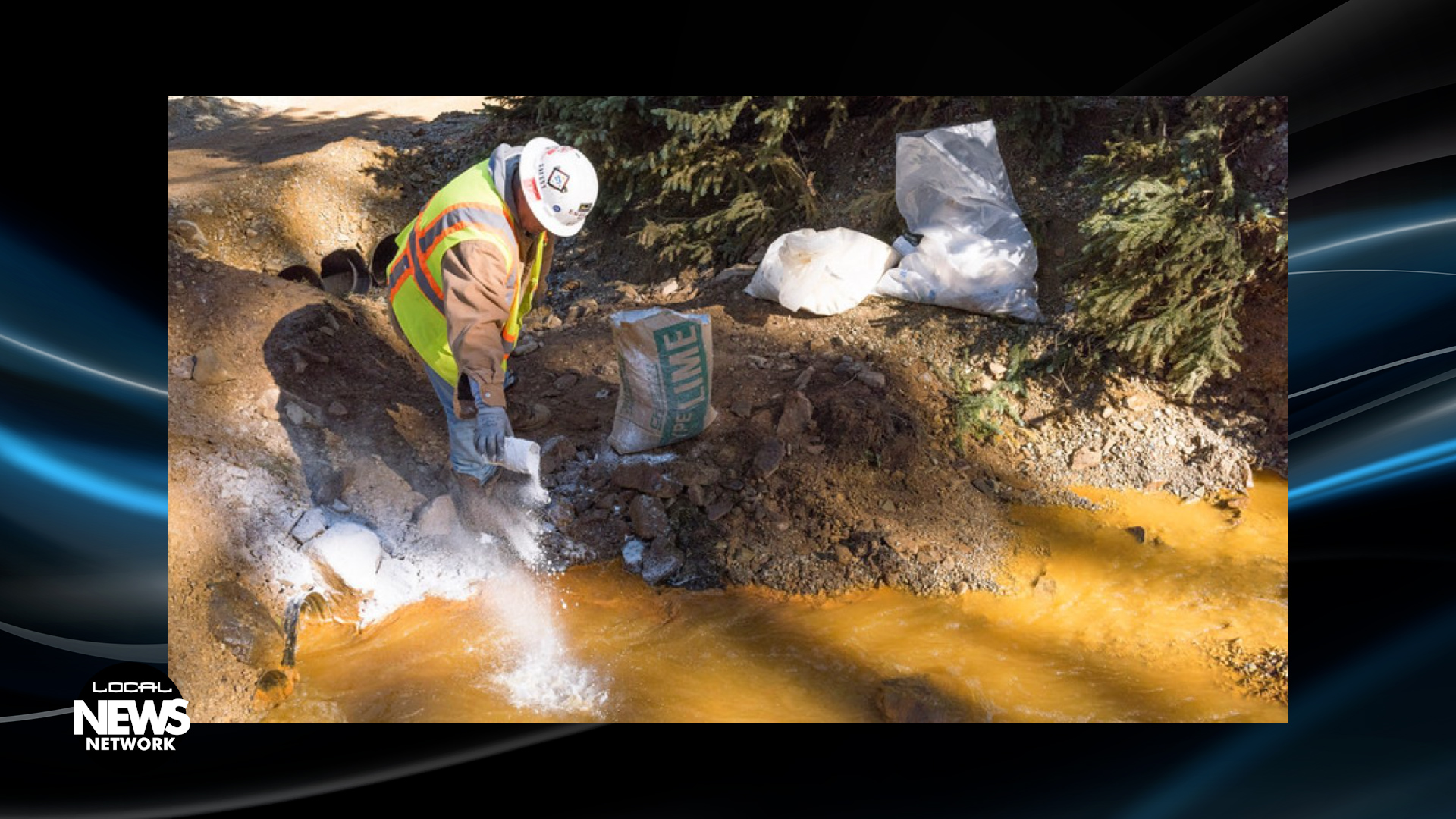 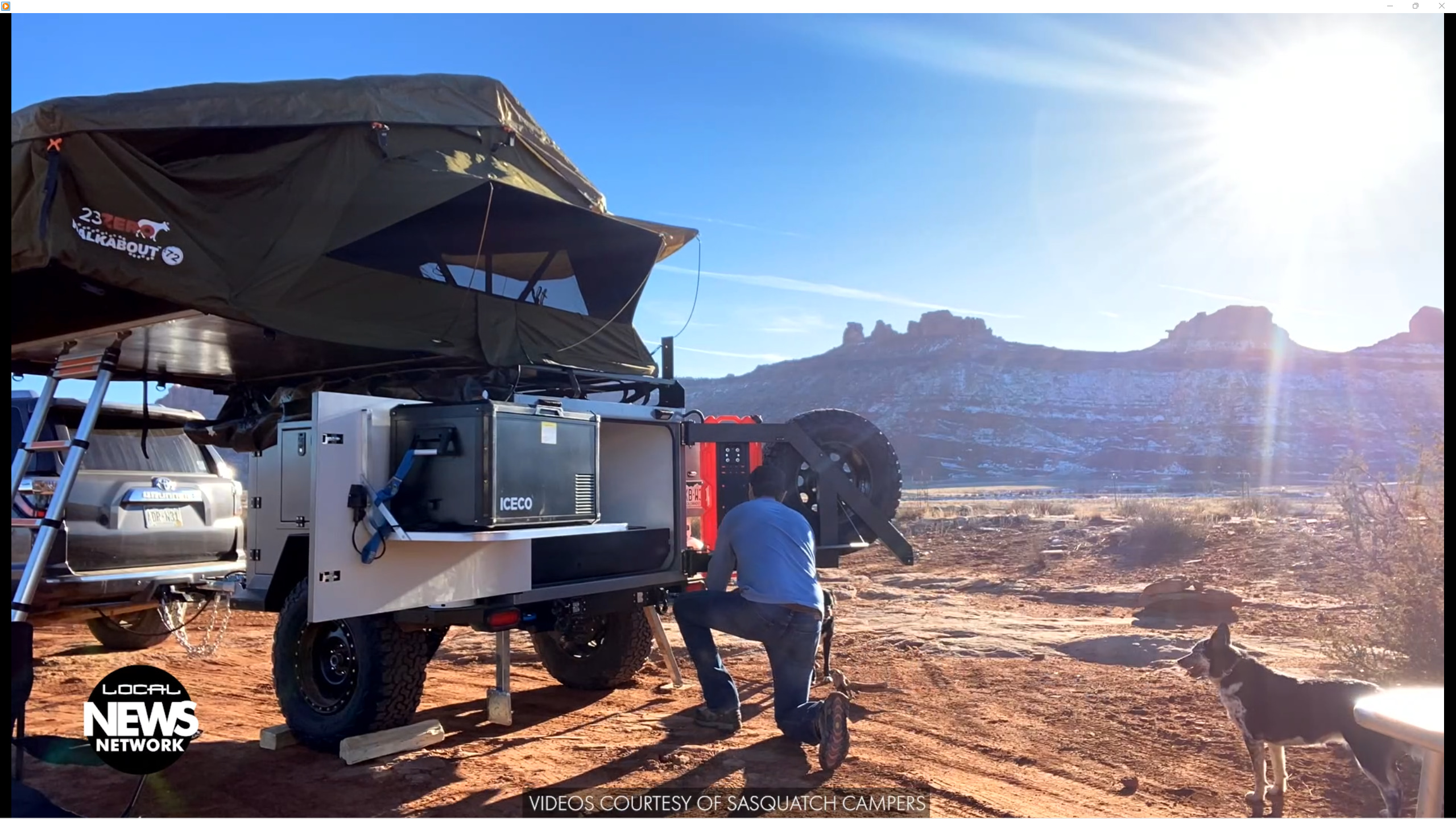 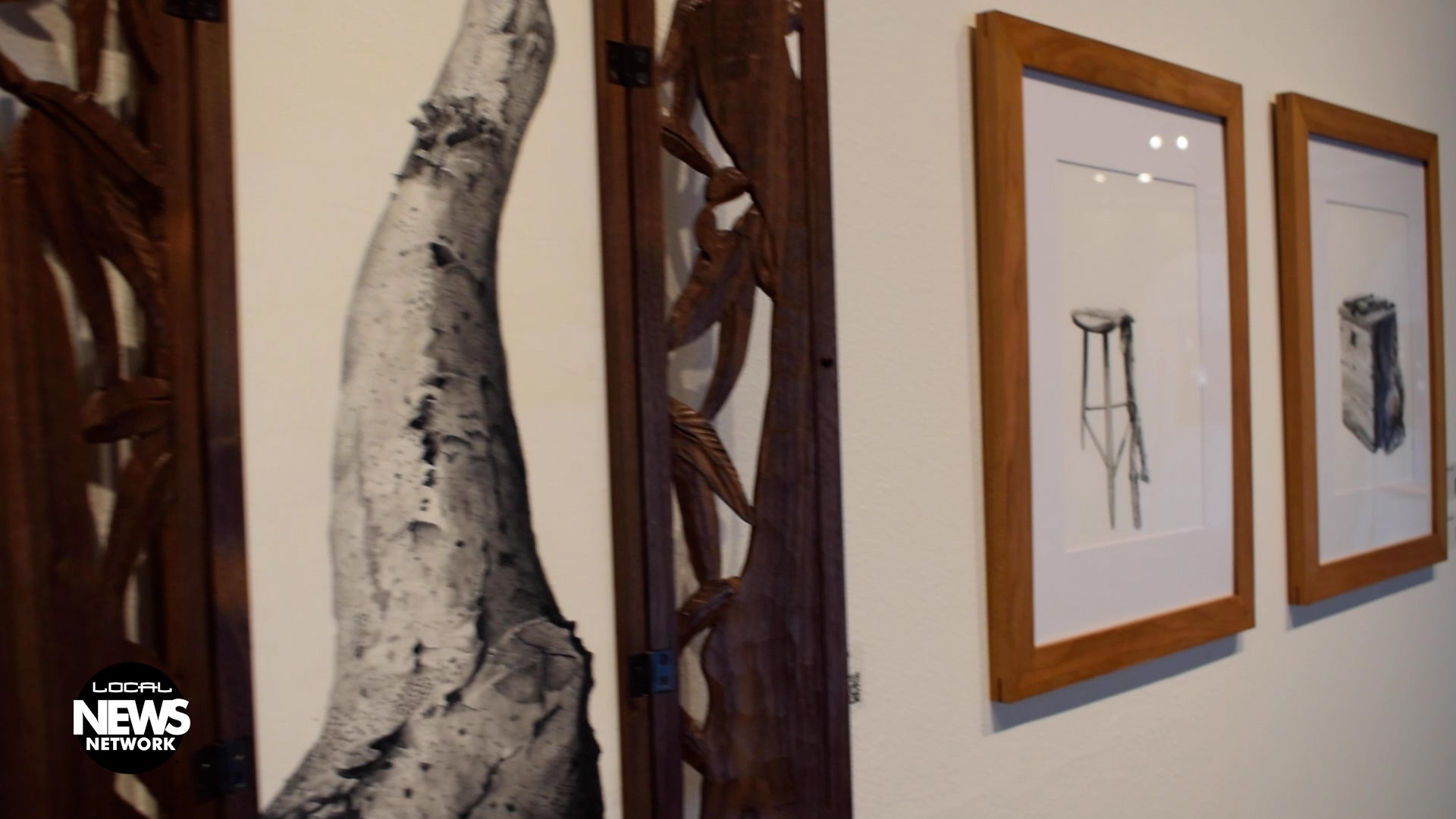 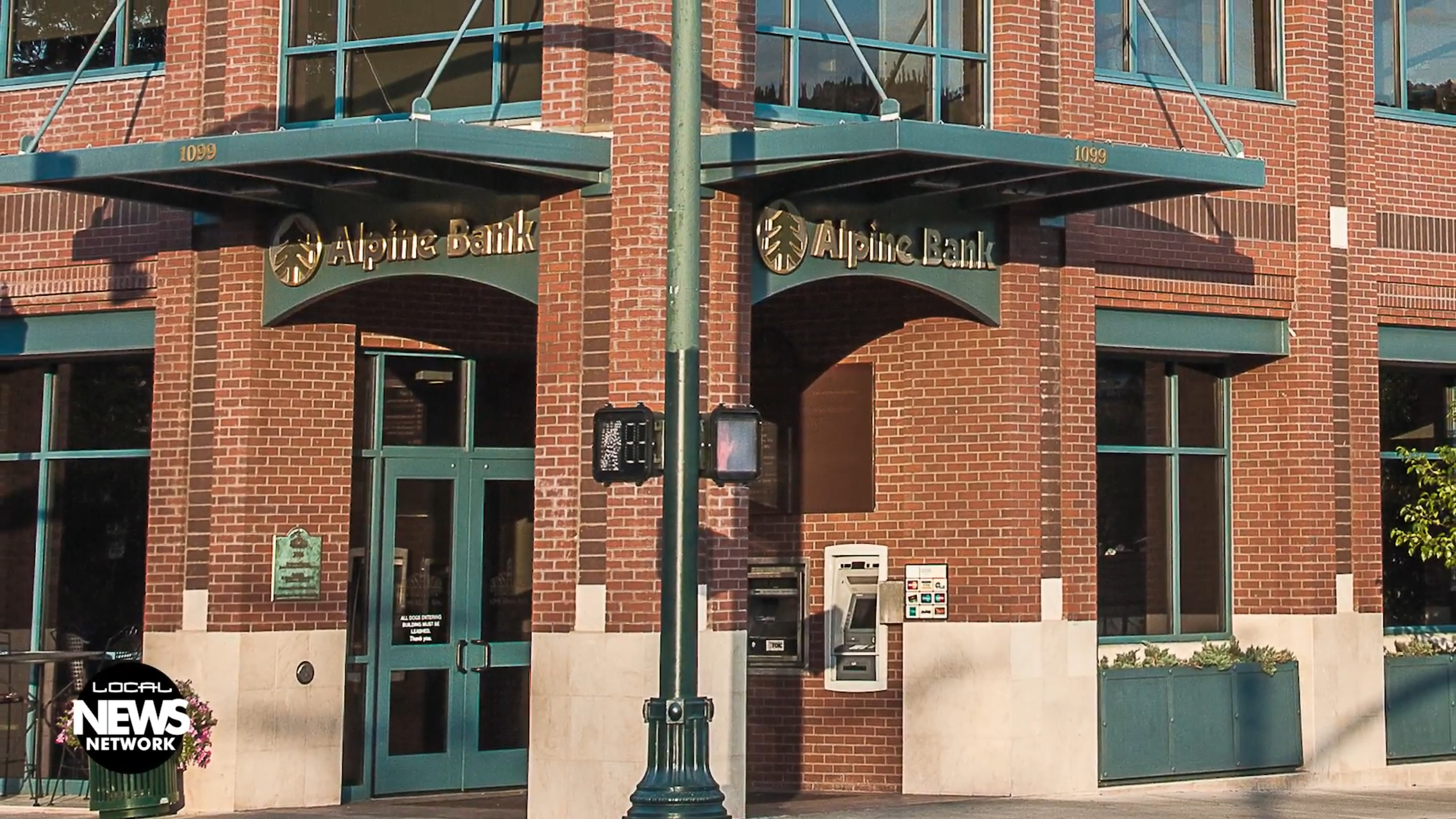 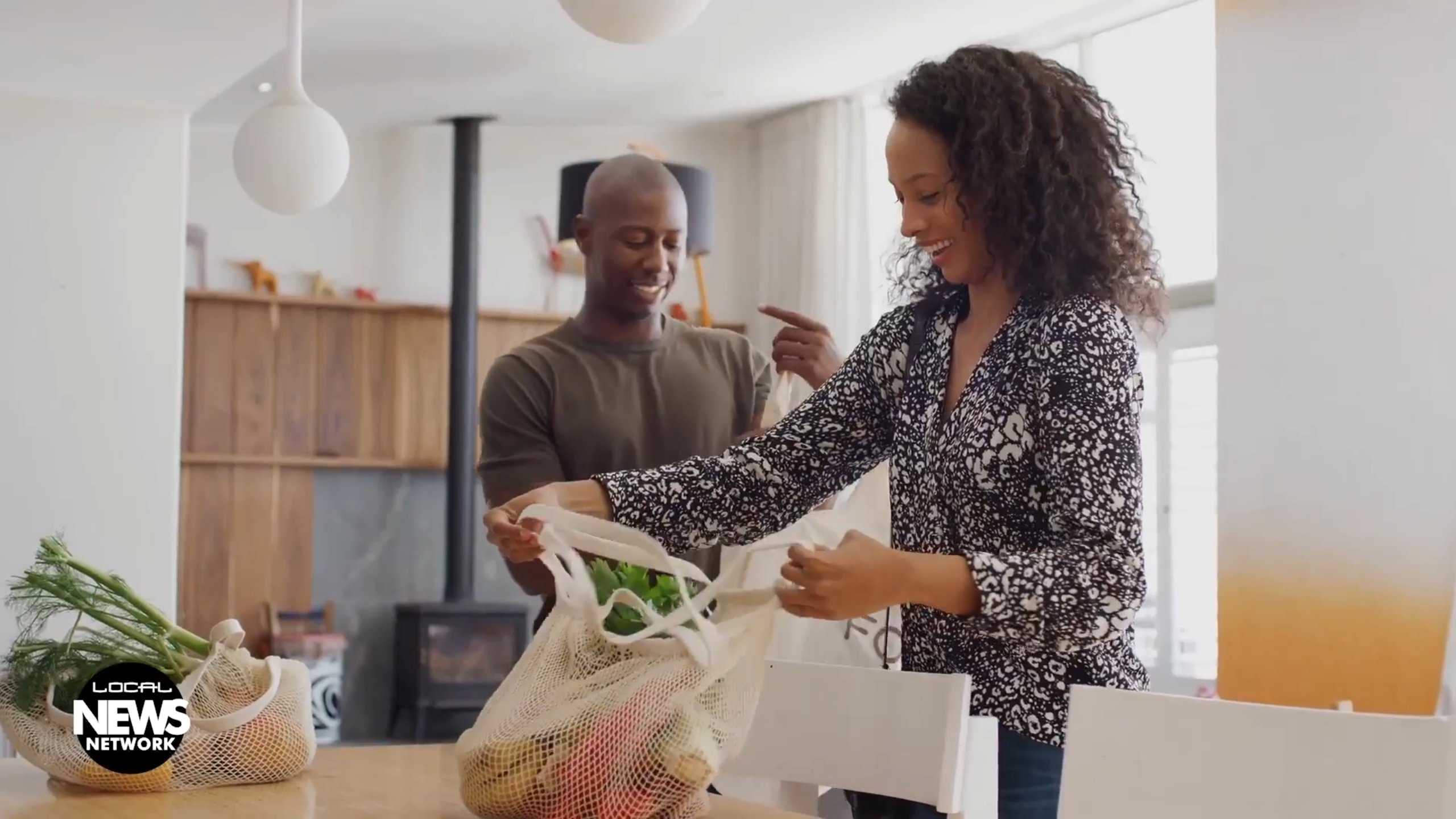 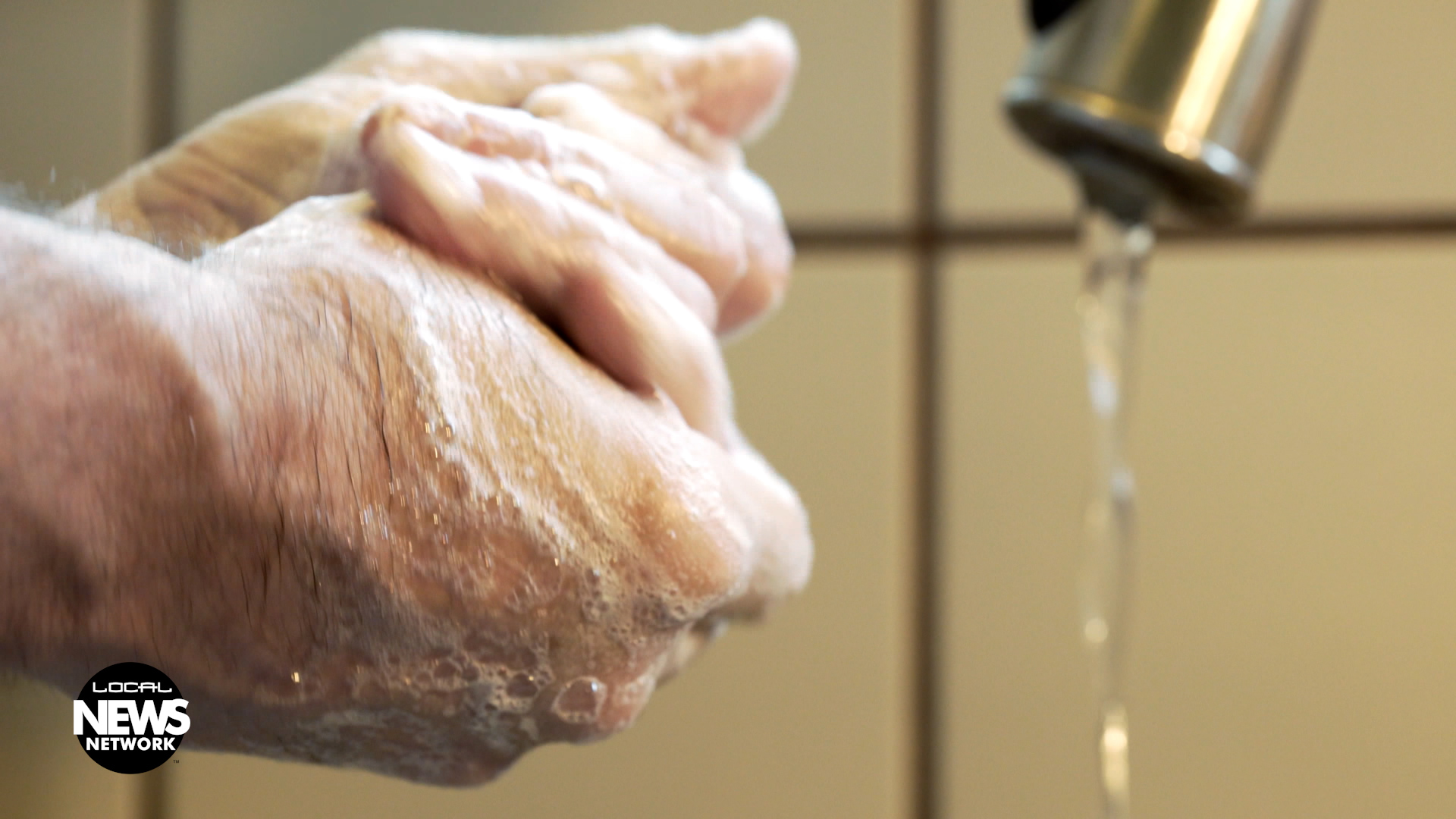 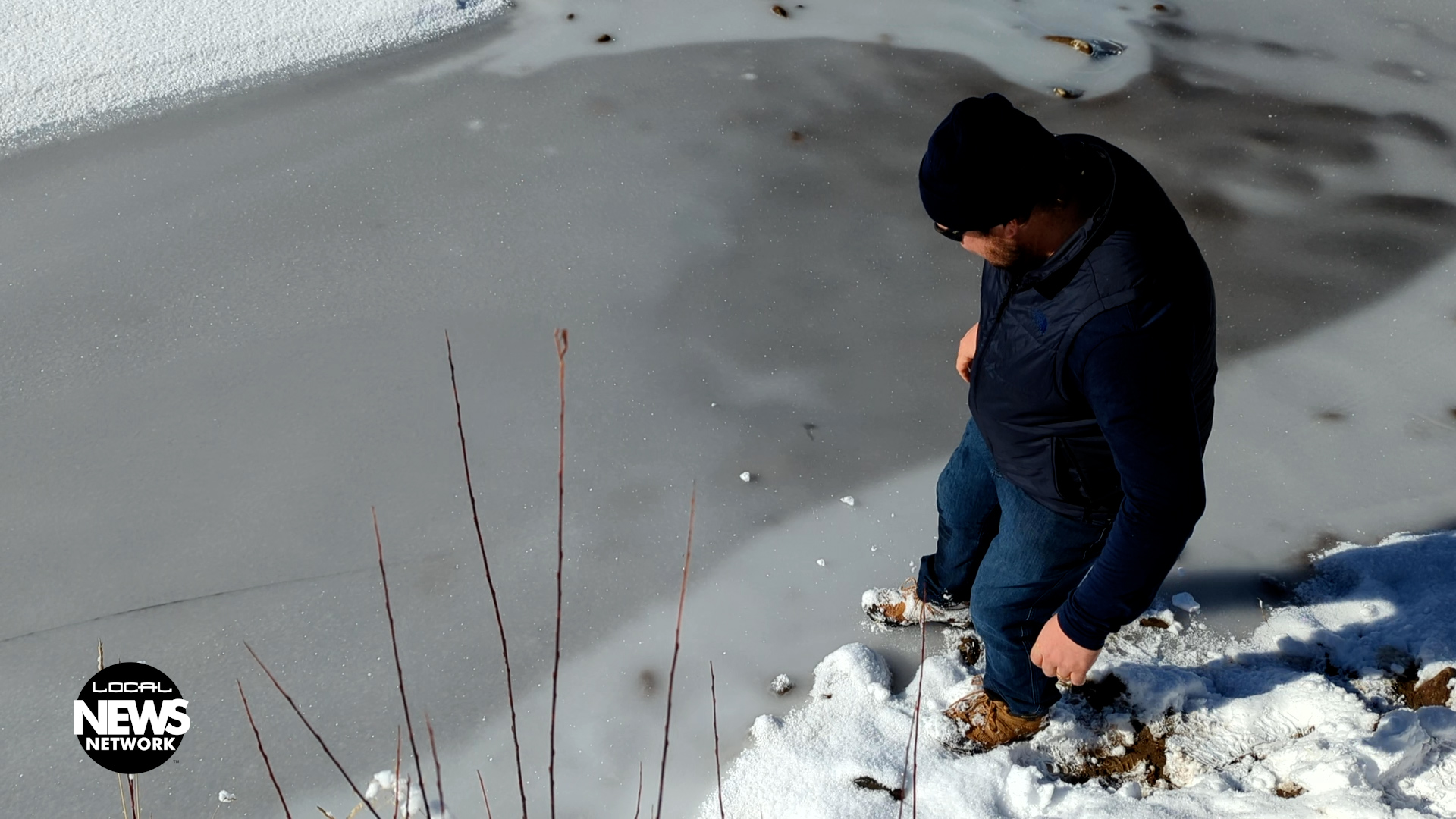 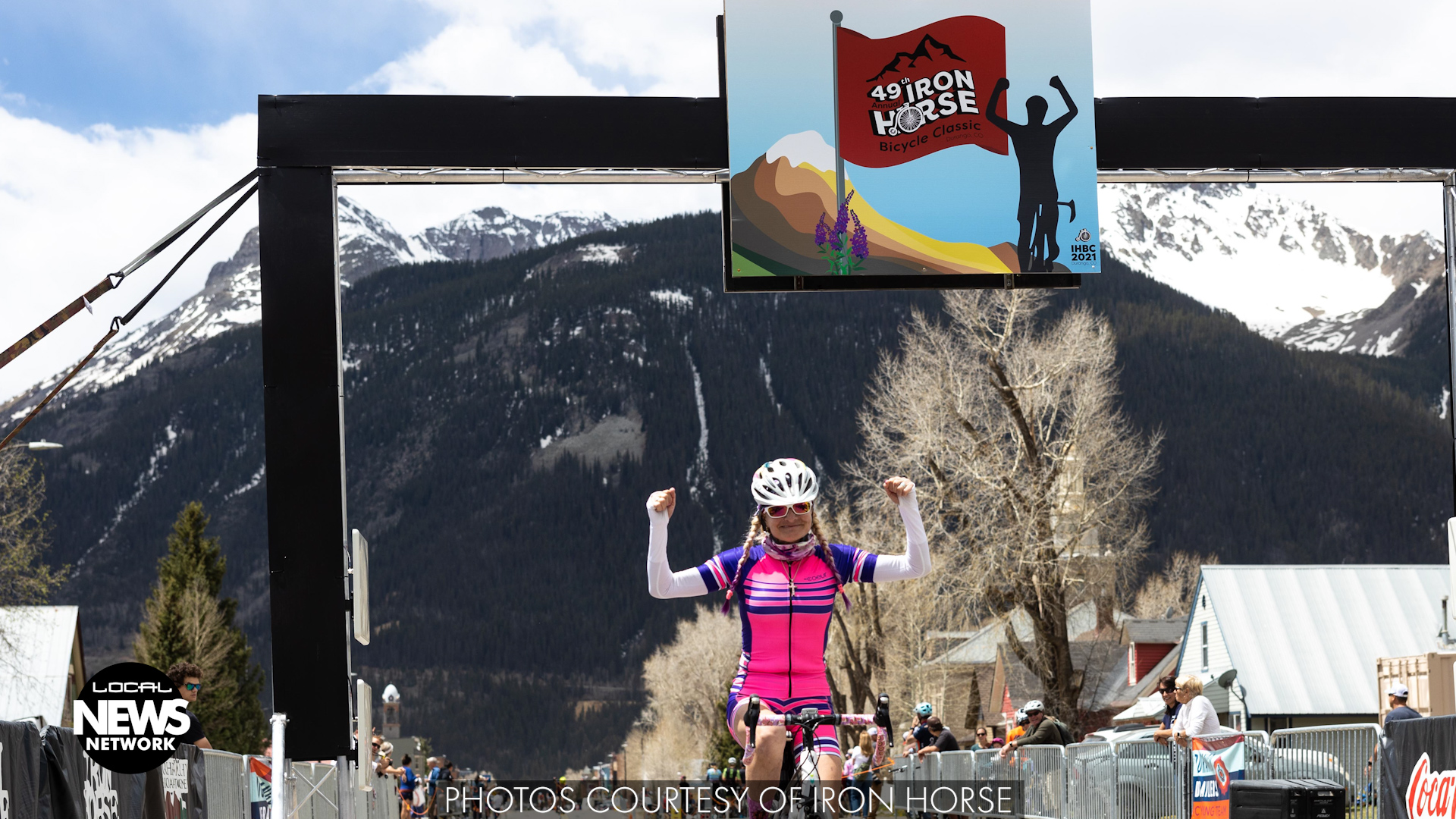 The Iron Horse Bicycle Classic, coming off from last year’s celebrations, will open registration for the 2023 event. Durango Wine Experience Early Bird Tickets are available until December 31st, and Fort Lewis College will celebrate over 200 graduates at its Fall Commencement Ceremony. The Durango Police Department’s Drone Unit will celebrate a successful first year in January with over 100 flights. By Hannah Robertson. This story is sponsored by Happy Pappy’s Pizza and Wings and Kroegers Ace Hardware
Next