In 2017, we expanded the broadcast to a small network of digital displays in high traffic retail locations across Durango and at the airport. We immediately found that they helped us reach more locals each day and the feedback was very positive. We continued to expand the network of displays, which is now at 10 different locations.

In 2020, Local NEWS Durango became part of Local NEWS Network aimed at bringing this revolutionary and sustainable model of local news to small towns across the USA. 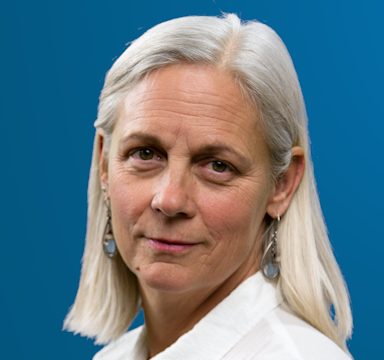 In 2013 Laurie acquired a media company and launched Durango TV with weekly news programming. She has used her digital experience at the airport to expand her TV Station to run across multiple platforms that include TV, Online and Digital Displays around the community.

As CEO of LNN, she is responsible for setting the strategic direction and ensuring operational training and support is in place for entire organization. 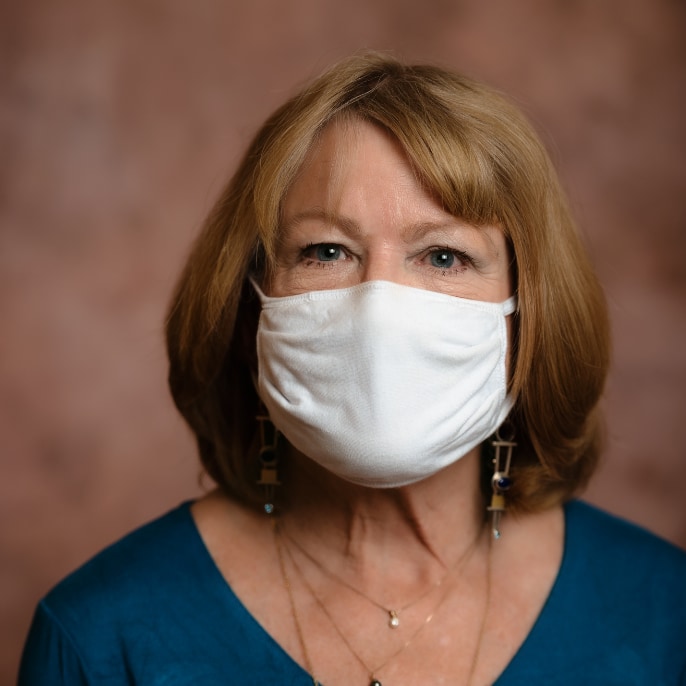 After an award-winning journalism career, she joined Laurie in 2013 to launch Durango TV and blended her knowledge of journalism and public relations to build a proven process for creating short video news stories that are relevant to the community and have in-depth reporting.

As NEWS Producer of LNN, she trains journalists how to transition from a print-based writer to a video journalist, how to find relevant and important stories in their community, and how to write stories using the LNN VideoScript Template™. 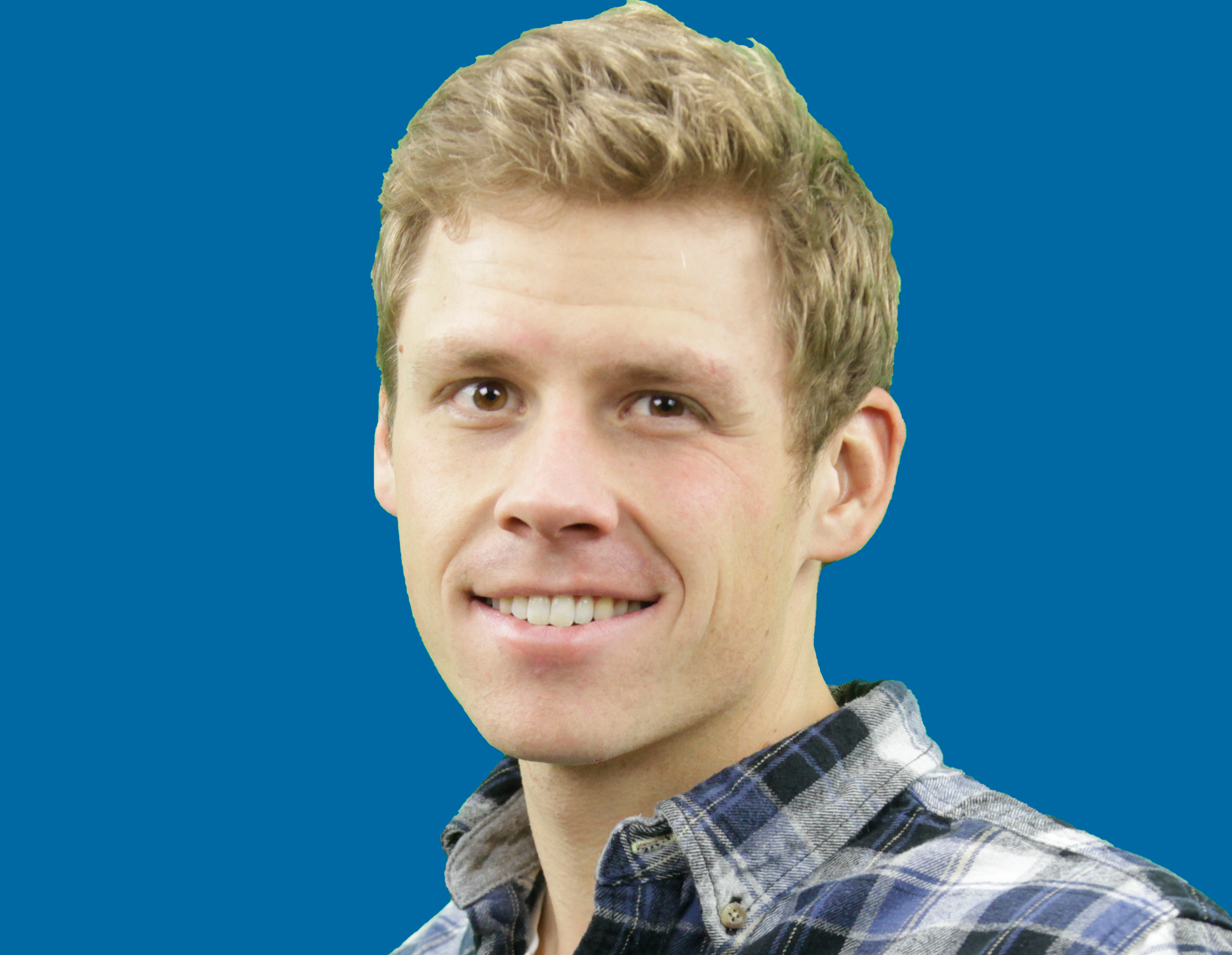 After receiving a bachelor’s degree in Film from Montana State University, Zach moved to Los Angeles where he worked freelance in the film and television industry. When the pandemic brought him back to his hometown Durango in 2020, he had a serendipitous encounter with Matt Crossett of the LNN while hiking, and soon after joined the LNN team.

As videographer and editor, Zach employs his love for visual storytelling to produce content that's relevant and engaging to the community he loves the most. 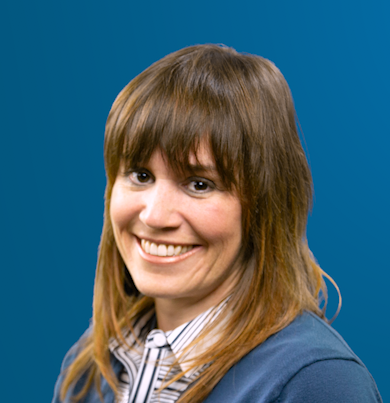 Wendy is the Local News Network Anchor and has been presenting Durango’s local news for the last 3 years. She is our credible, trustworthy face who informs and educates the community. In her spare time, she travels nationally and internationally to share her passion for leading dance and enjoys water sports with her tripod pug, Percy Harvin.